According to a press release from the Milwaukee County Zoo,  Sully’s father, Cassius, passed away unexpectedly in April 2018, as did adult female, Naku.  Shalia, Sully, and Cassius and Naku’s offspring, female Zahra, were the remaining gorillas in the family group. 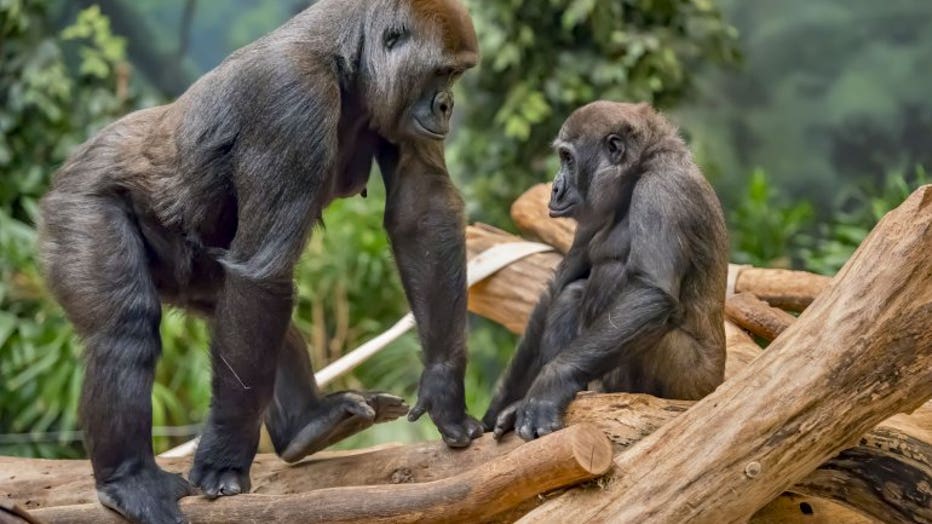 After participating in several months of human-assisted rearing, Zahra (Sully’s half-sister), who was 9 months old at the time, transferred to the Columbus Zoo and Aquarium in June 2018, per the recommendation of the Western Lowland Gorilla Species Survival Plan. She joined a stable family unit with a female gorilla to act as a surrogate mother, and an accepting silverback male. 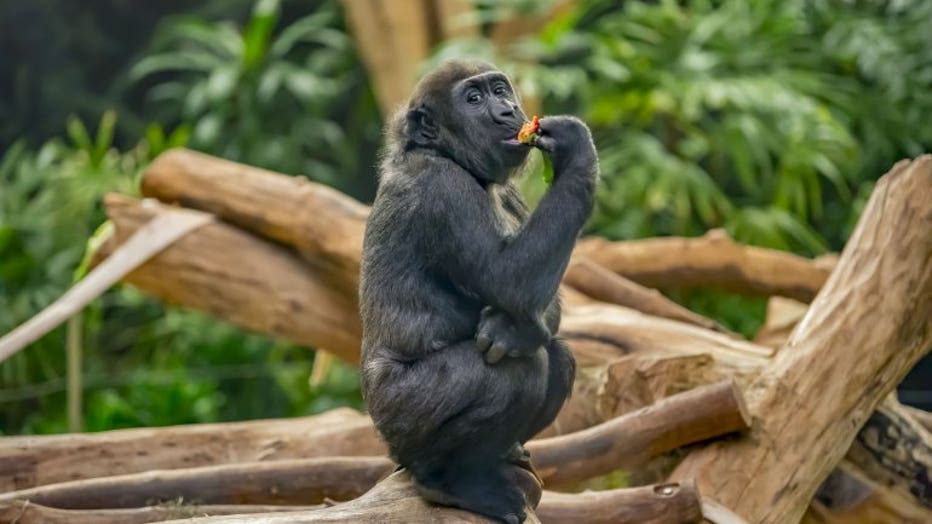 Zoo officials say the Columbus Zoo will offer Shalia and Sully a suitable family unit, in joining with a silverback, Mac, and his family. Mac has a history of accepting offspring other than his own, and his family group consists of several adult females and their offspring, as well as Zahra.

“It’s important for Sully’s social development and long-term welfare, to have bonding opportunities with other young males and have an adult male provide stability,” says Apes/Primates Curator Trish Khan.

The Milwaukee County Zoo’s lead gorilla keeper will accompany Shalia and Sully, to make the transition as smooth as possible. Shalia and Sully will be transferred within the next few weeks, and MCZ will announce when they have arrived at their new home at the Columbus Zoo. 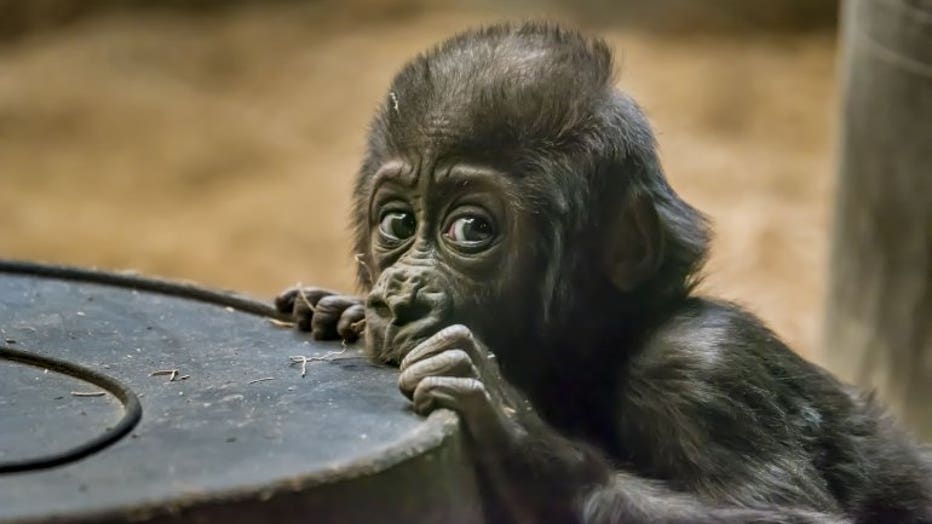 The remaining western lowland gorillas at the Zoo include two males, half-brothers Maji (28 years old) and Hodari, (24 years old). Both have spent most of their lives here together.  They will remain at MCZ, and bachelor groups like Maji and Hodari are necessary in zoo populations to provide for the social needs of other non-breeding males. The Zoo will work with the SSP for future recommendations of additional gorillas at MCZ in the coming months.