MILWAUKEE -- Two 17-year-old boys charged in connection with a fire set at the Butterfly Park playground pleaded not guilty in court on Monday, Sept. 16.

The accused are Jaqueh Howell and Trashun Campbell. Each faces a felony charge of arson of property other than building, as a party to a crime. 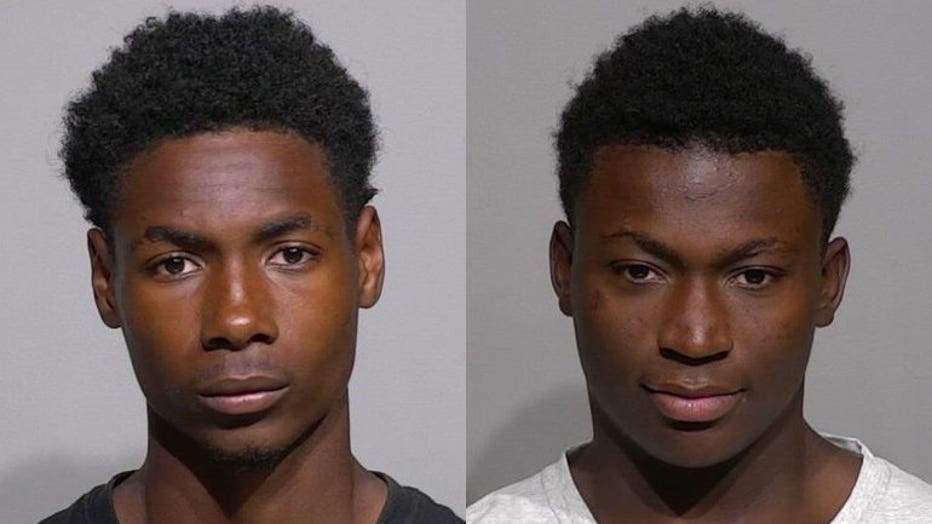 According to the criminal complaint in this case, the fire to the playground equipment at Butterfly Park in Milwaukee was set on Sept. 1. Officials say the fire caused an estimated $30,000 damage. The complaint says one person was originally identified as the person who set the fire. When questioned, that person "identified five individuals as having been involved, including 'Jaqueh Howell' and 'Trashun.'" 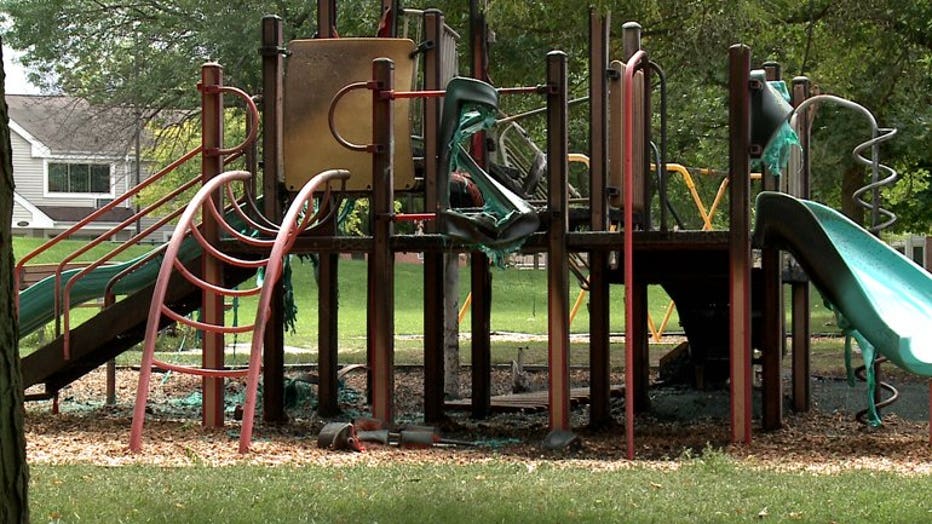 The complaint says an officer later located Campbell and asked him to stop so police could speak with him. According to the complaint, "Campbell immediately fled on foot through houses and parking lots." Eventually officers caught up to Campbell -- and took him into custody. 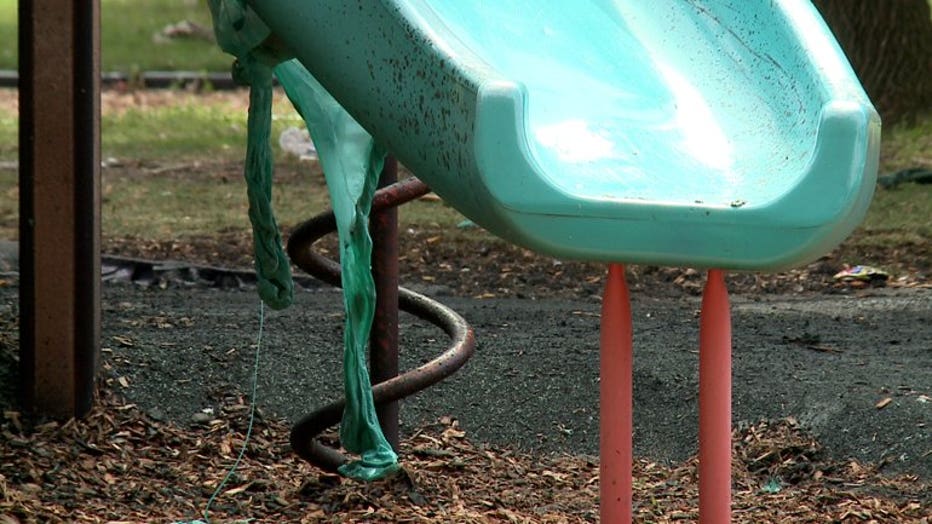 Later on Sept. 2, the second witness called police and indicated a second person they were seeking was back. The witness positively identified Howell. Police arrived on the scene -- and Howell was detained. The witness told police "he had observed Howell throwing debris in the fire whenever the fire would diminish in order to help reignite the fire. (The witness) stated he later looked out his window and saw the park burnt and destroyed." 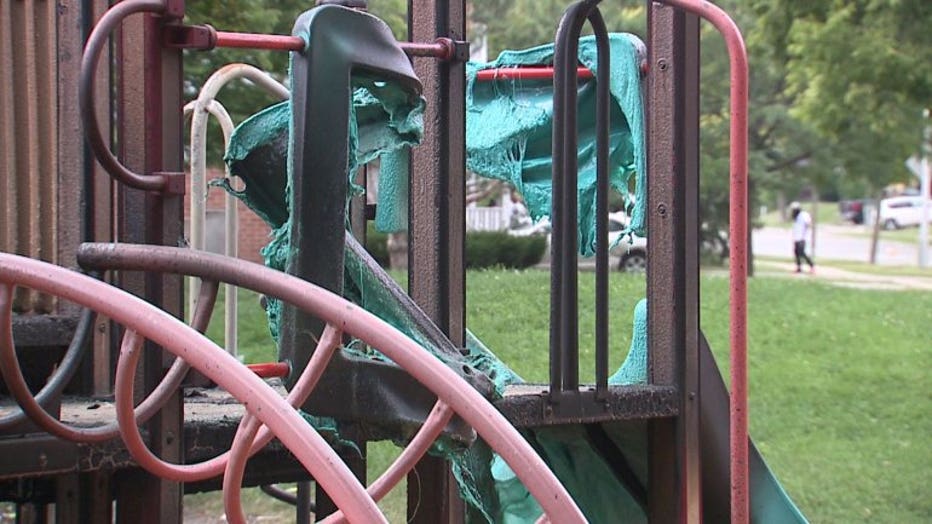 Playground fire near 37th and Meinecke

According to the criminal complaint, police interviewed Howell and he stated "that Campbell had asked Howell if he wanted to start a jacket on fire and Howell agreed. Howell stated that Campbell lit the jacket on fire with a lighter near the bench and Howell kicked the jacket by the playground near the base of the stairs. Howell saw the jacket smoking when he left the park, and stated he did not know the park equipment started on fire."

In an interview with police, Campbell "stated that he lit his jacket sleeve on fire with a lighter, and then left the burnt jacket on the slide. Campbell said that the fire 'got big for a while' and recalled the jacket was smoking, but thought the fire was out," the complaint says. Campbell wrote an apology letter, apologizing for burning the park down, the complaint says.

Both Campbell and Howell are expected back in court on Oct. 2.