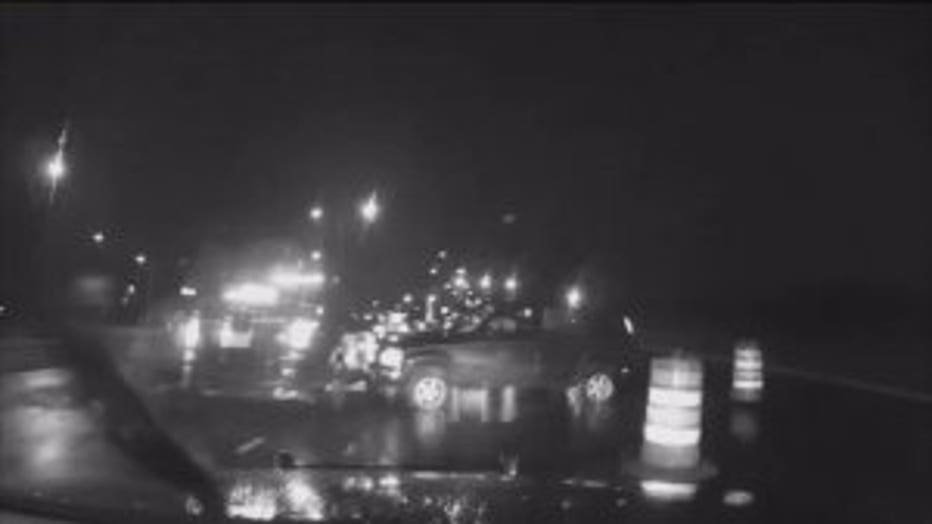 West Allis police PIT maneuver on I-94 at Moorland

According to authorities, it began when West Allis police officers attempted to stop a stolen Honda CRV near 66th and Beloit Road just before 3 a.m.. The vehicle fled the scene and stop sticks were successfully deployed near 60th and Lincoln Avenue.

The vehicle then drove back north on 60th Street and turned towards an officer who was deploying stop sticks on Mitchell Street. The vehicle continued to flee with two flat tires and rims and entered I-94 westbound.

The vehicle then exited I-94 at Moorland Road in Brookfield. At that time, a West Allis police officer conducted a PIT maneuver and the fleeing vehicle came to a stop. The vehicle again attempted to flee -- intentionally reversing into the squad car, but was unsuccessful. 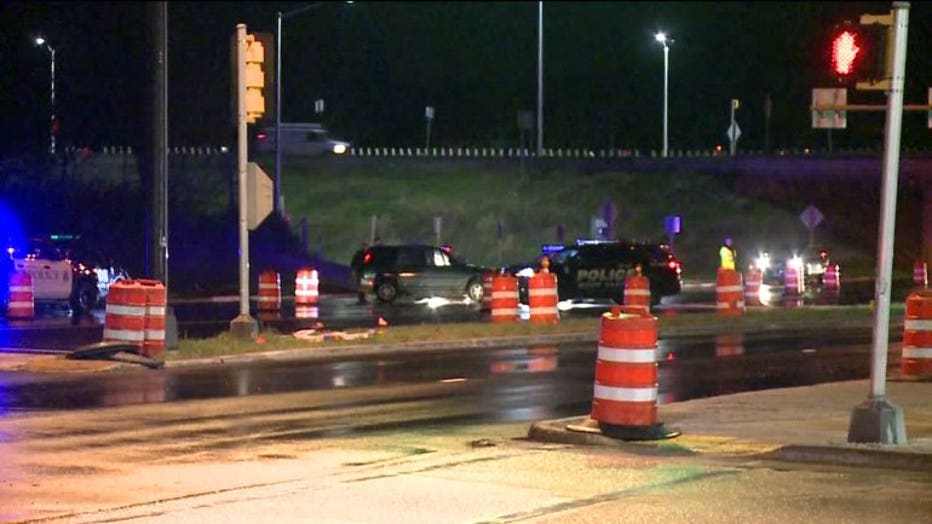 Police pursuit end near I-94 at Moorland Road

The officer, arrested both people in the vehicle.

Assisting in the arrest was the City of Brookfield Police Department and the Waukesha County Sheriff's Department.