BROWN DEER -- Two people were evaluated at the scene of a carbon monoxide response in Brown Deer Sunday, May 13.

We're told firefighters usually have to wear masks when the levels are at 50 parts-per-million or higher.

Everyone was able to get out of the building safely. No one had to be taken to the hospital.

The gas was turned off in the building and the levels returned to zero parts-per-million, and residents were able to go back inside.

Fire officials checked appliances but weren't able to find the source of the carbon monoxide. 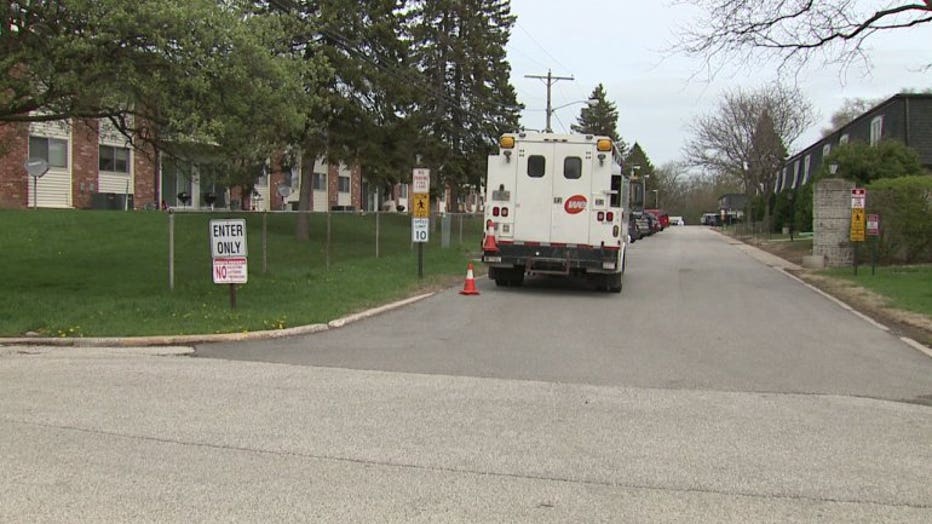