WEST ALLIS, Wis. - Two of three women charged in connection with a prostitution bust at a West Allis massage parlor in fall 2019 were sentenced Monday, Sept. 21. One was sentenced to probation, and the other entered into a deferred prosecution agreement. The third failed to appear in court Monday -- so a bench warrant was issued.

Li Wang, 60, who prosecutors say was the manager of Asian Massage near 92nd Street and Greenfield Avenue pleaded no contest Monday to a misdemeanor count of prostitution-sexual contact. A felony charge of keeping a place of prostitution was dismissed as a result of the plea deal. Wang was then sentenced to serve 90 days in the House of Correction, which was stayed, online court records show. She was sentenced to serve 18 months' probation, and "is not allowed to own or manage to be employed at a spa, nail salon or any personal care business." 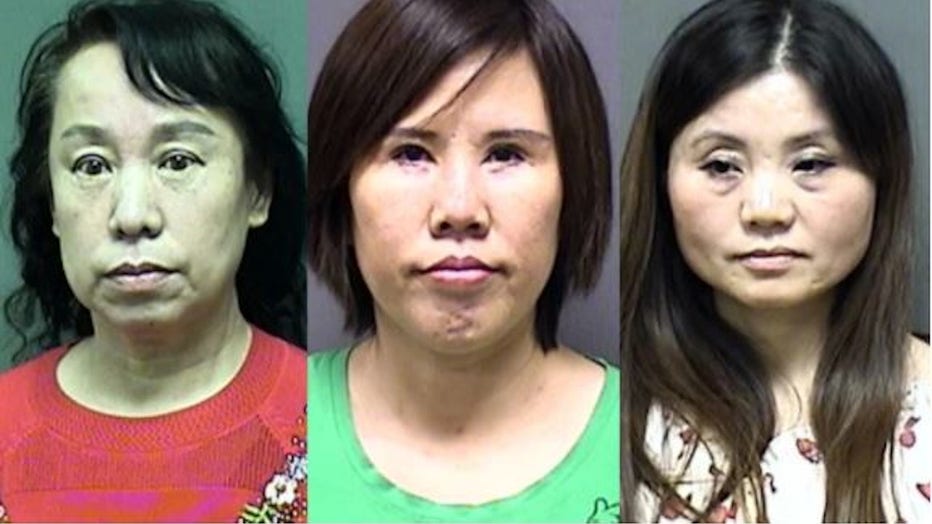 Xiaoye Wan, 45, of West Allis, facing one misdemeanor count of prostitution-sexual contact, did not appear in court Monday. A bench warrant was issued, and her $5,000 signature bond was forfeited.

Qiuying Zhao, 43, of Greenfield pleaded guilty Monday to one misdemeanor count of prostitution-sexual contact, but the court withheld judgement of conviction, online court records show. A review hearing was scheduled for Dec. 22, and it's possible the case could be dismissed if all of the requirements laid out in the deferred prosecution agreement are adhered to. 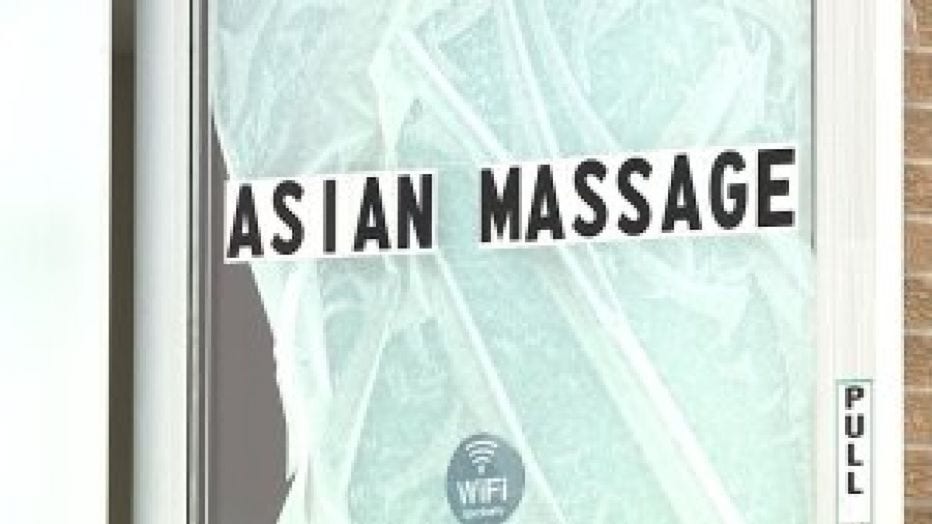 According to a criminal complaint, undercover agents visited Asian Massage on Aug. 20, 2019 -- where one was greeted by Wang, and was charged $60 for a one-hour massage. During the massage, the complaint said Wang offered to touch the man inappropriately for $60 more. The agent said he needed to go.

A second agent was greeted by Wan, who offered to touch him inappropriately for $40 more, the complaint said. The agent said he had to go.

A fourth agent was greeted by Wan on Sept. 17, and the complaint said during the massage, she offered to touch him inappropriately for $40.  He said he only wanted the massage.

A search warrant was executed after this undercover investigation -- and the three employees were interviewed.

The complaint said Wang indicated she was the manager of Asian Massage, and been for about five months. She denied any illegal activity there.

Wan told investigators she met Wang in Chicago, and Wang offered her a job. She said she worked at Asian Massage for about a month -- and Wang was her boss. She said she was paid $150 a day for massages and was able to keep the tips she earned. She initially denied touching customers for money, but the complaint said she then admitted to it -- one time. Wan said the owner looked through the crack of the door during a massage and told her she needed to do it -- or they would lose customers, so she said she did, twice -- fearing retaliation and worried she could lose her job.