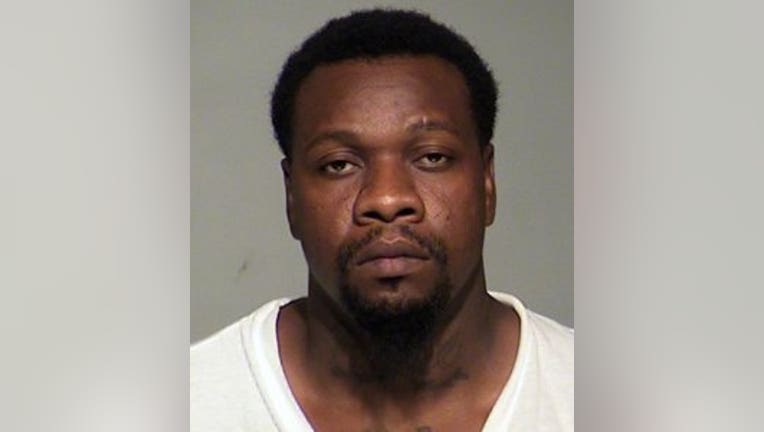 MILWAUKEE -- Otha Brown, convicted in the fatal shooting of Jerome Johnson at the Tastee Twist ice cream stand near North and Teutonia on Aug. 4, 2017, was sentenced to life in prison Friday, July 19. Prosecutors said it was the second fatal shooting Brown was involved with in just over a year's time.

Brown, 34, of Milwaukee, was convicted by a jury in March 2019 on one count of first degree intentional homicide, as party to a crime.

During sentencing, Brown received credit for 715 days' time served, and the court ruled he would be eligible for parole after serving 38 years.

An autopsy revealed Johnson suffered two gunshot wounds to the chest, and several to his upper and lower extremities.

According to the criminal complaint, police obtained surveillance footage from cameras at businesses near the Tastee Twist. The footage showed that a car pulled into the parking lot near the shooting and two men exited together. The complaint said "one man approached the ice cream stand area, where the victim was shot." After the shooting, the men ran away together.

A citizen witness spoke with investigators -- and managed to record six of the seven characters of the license plate before the car drove away. 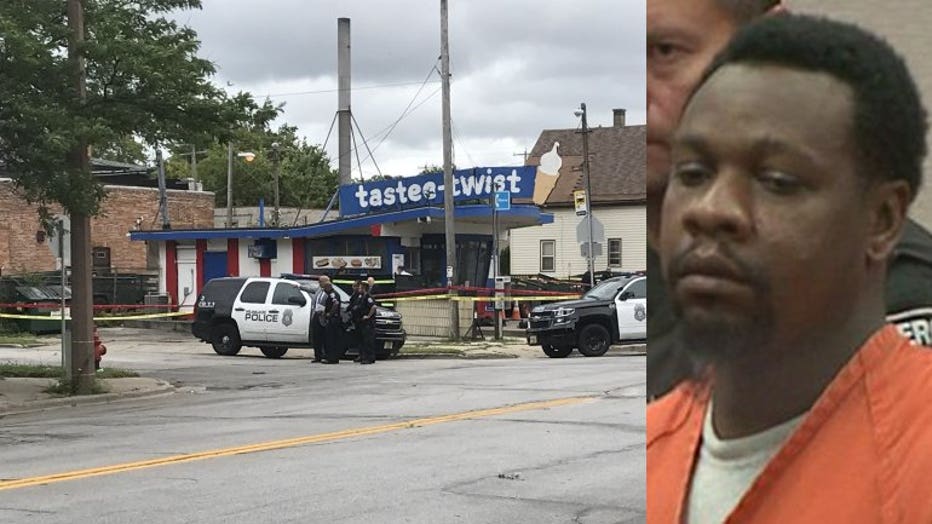 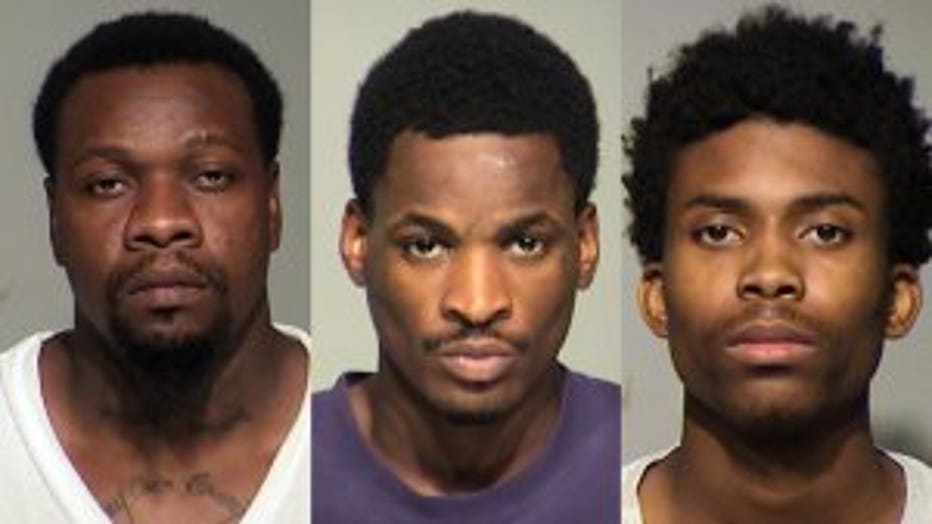 Brown, the driver, was arrested that same evening.

Brown gave a statement to police that he was in the car with Tony Powell Jr., 26, and a third person. Apparently "Powell saw the victim and said that he believed the victim was the person who had shot and killed a friend of Powell's name 'Meechie.'" Powell then apparently told Brown he was "going to 'kill' the victim." Brown told police he and Powell got out of the car together and "Powell went up and shot the victim multiple times. Brown and Powell then ran away together."

The case was dismissed against Powell on Aug. 19, when the state informed the court they were not able to proceed to trial. A motion to dismiss without prejudice was granted by the court.

Brown and Powell, along with a third man, Damonta Jennings, 23, were also charged in connection with the fatal shooting of 9-year-old Za’layia Jenkins on May 15th, 2016. They're accused of unloading a barrage of bullets near 15th and Meinecke, and a stray bullet hit Jenkins, who was in a home in the area. She died 11 days later. 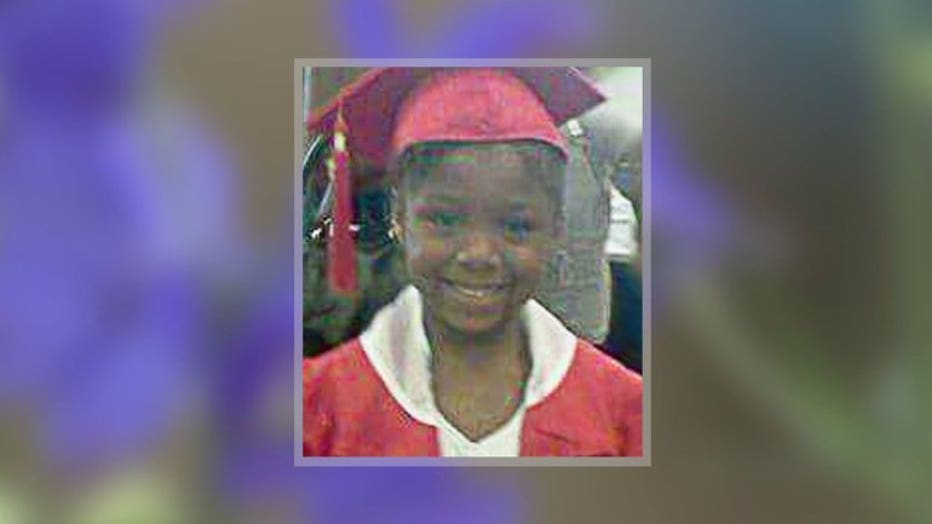 Each were charged with first degree reckless homicide, as party to a crime, use of a dangerous weapon, in August 2017.

Brown has a jury trial scheduled for Oct. 7.

Powell Jr. was found guilty at trial in June 2018. In July, he was sentenced to serve 41 years in prison, and 20 years' extended supervision.

Jennings pleaded guilty in May 2018. In June, he was sentenced to 35 years in prison, and 20 years' extended supervision.