DELAFIELD -- Two Milwaukee women are charged in connection to a retail theft and the police pursuit that followed.

It happened on Monday, November 14th.

Roxie Thomas has been charged with the following:

Audrionna Love has been charged with the following: 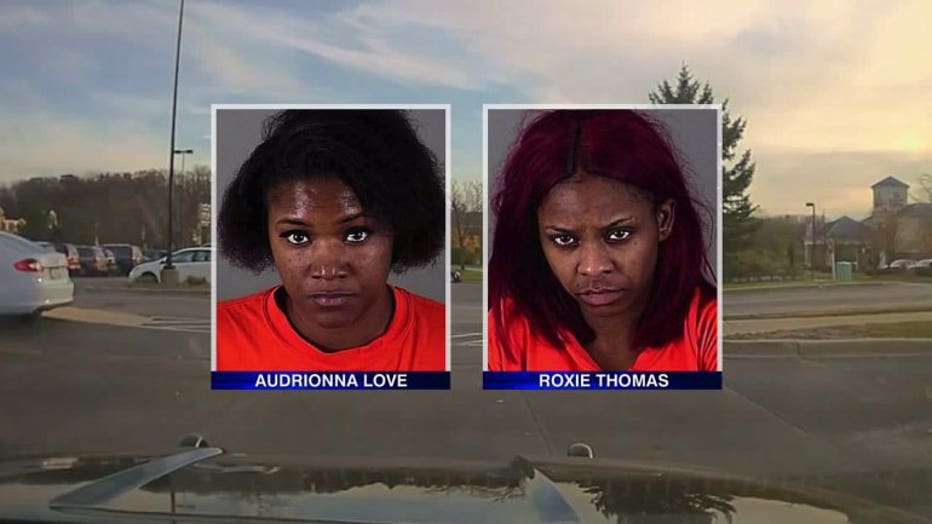 According to police, when officers arrived at the scene, the suspects took off and led police on a chase through town. 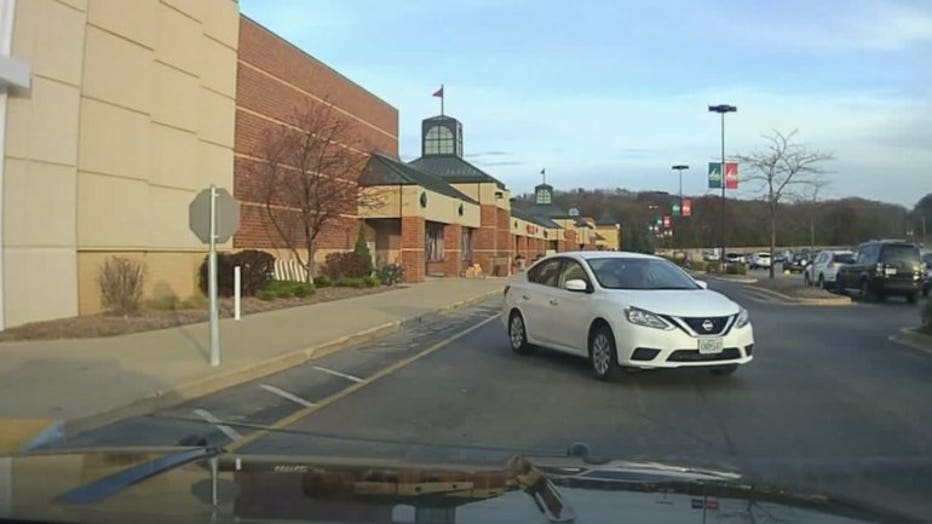 The suspects' car fleeing the scene

The chase hit speeds of over 90 miles an hour before police terminated the pursuit.

The pair were later arrested in Hartland.