Two Milwaukee teenagers were among the four people who died in separate shootings Saturday, Dec. 3 and early Monday, Dec. 5.

MILWAUKEE - Two Milwaukee teenagers were among the four people who died in separate shootings Saturday, Dec. 3 and early Monday, Dec. 5.

The two shootings happened on opposite ends of the city, but violence has become too common as nearly two dozen children have been killed in the city so far this year.

As traffic whisked by Monday and people went about their day, the yellow tape and the missing gas pump disguised what really happened hours earlier near 91st and Silver Spring. Around 2:30 p.m., Terrence Howard, 17, crashed into a gas station after suffering multiple gunshot wounds. 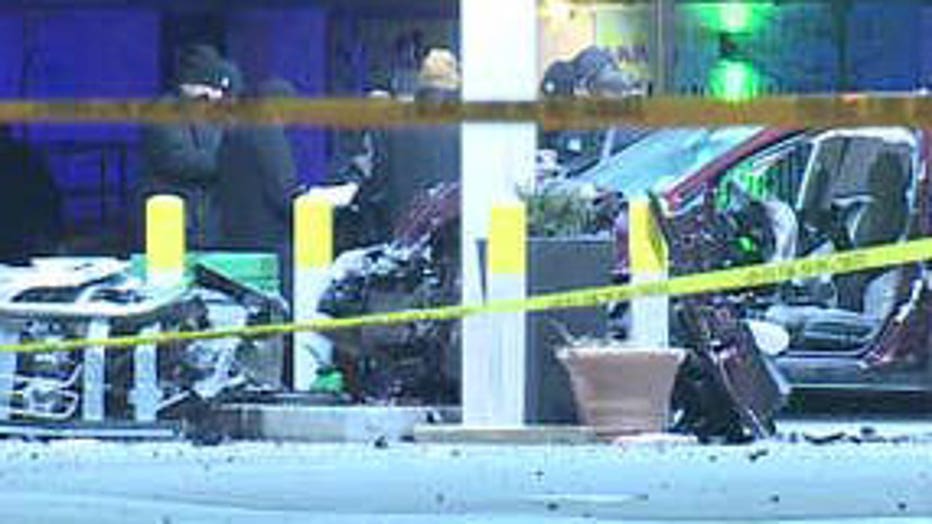 "I kind of broke down because the parents were out here and the sisters and brothers," said Will Brown, owner of BP gas station. "They were in tears, crying. It was really sad and unfortunate."

Milwaukee police and medical examiner reports say Howard was in a car outside an apartment a couple blocks away when he was shot, crashing where Brown works.

"It's really bad," said Brown. "I know the community is feeling it like I am." 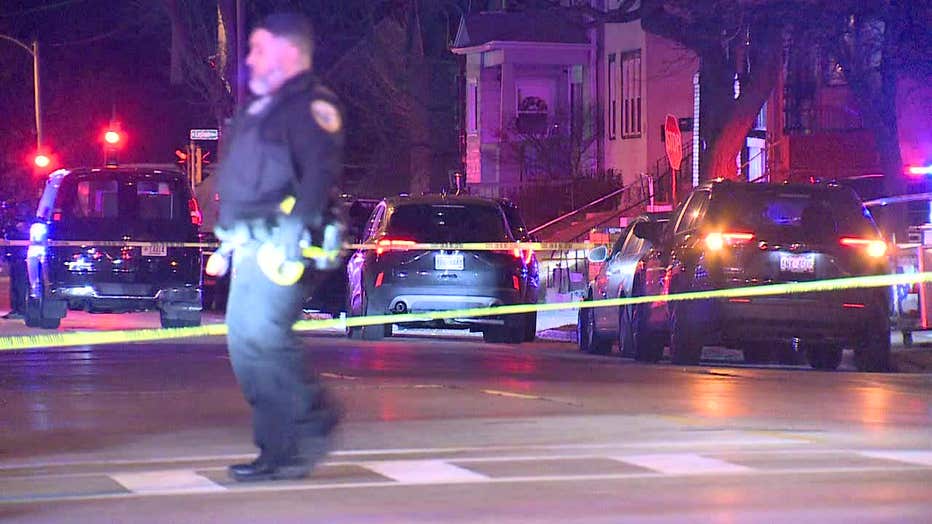 On Saturday, someone found the body of Chavez Collins, 16, in a parking lot near 13th and Lapham, across the street from South Division High School. The 10th-grader was a student at Milwaukee Marshall High School.

In November, Milwaukee broke the homicide record for the third straight year.

Public records show as of late October, at least 21 children have been killed this year.