NEW YORK - Police in New York are trying to find two men who attacked an elderly woman and tried to set her on fire. 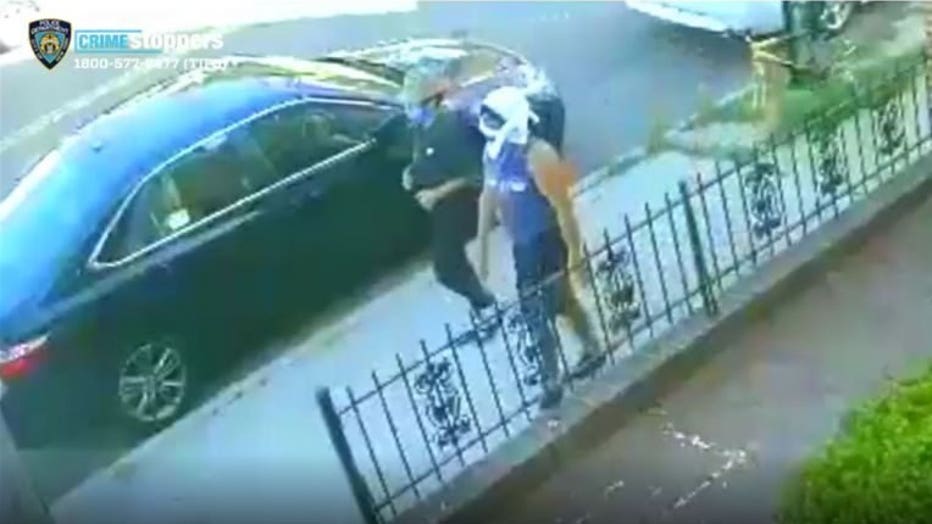 The 89-year-old woman was approached by two men. One of them slapped her in the face. She tried to get away and one of the men used a match or lighter to light her shirt on fire.

She was not seriously hurt in the incident.

Police released a short video of the suspects. Anyone with information is asked to call the NYPD's Crime Stoppers Hotline at 1-800-577-TIPS. Police say that all calls are strictly confidential.