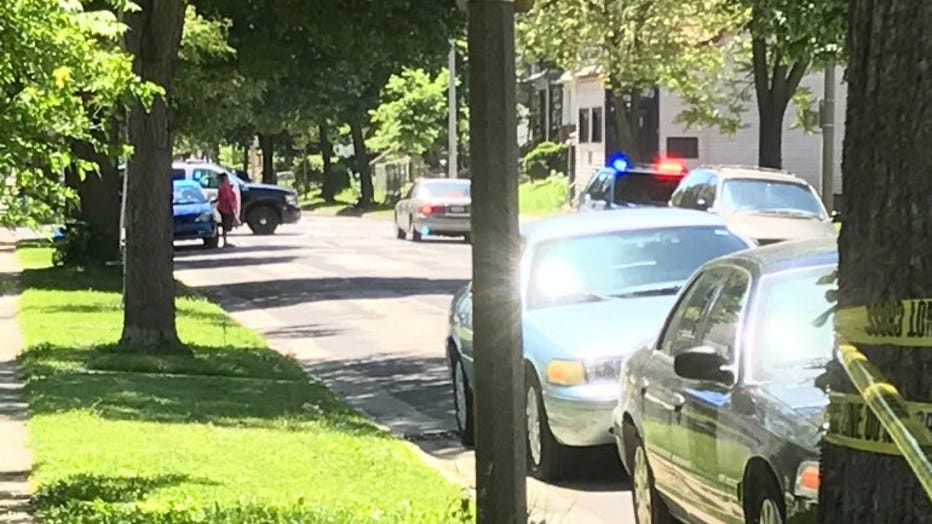 According to police, a 31-year-old man and 24-year-old man were inside a parked vehicle when two suspects shot them. The victims were transported to a hospital for treatment of serious injuries. 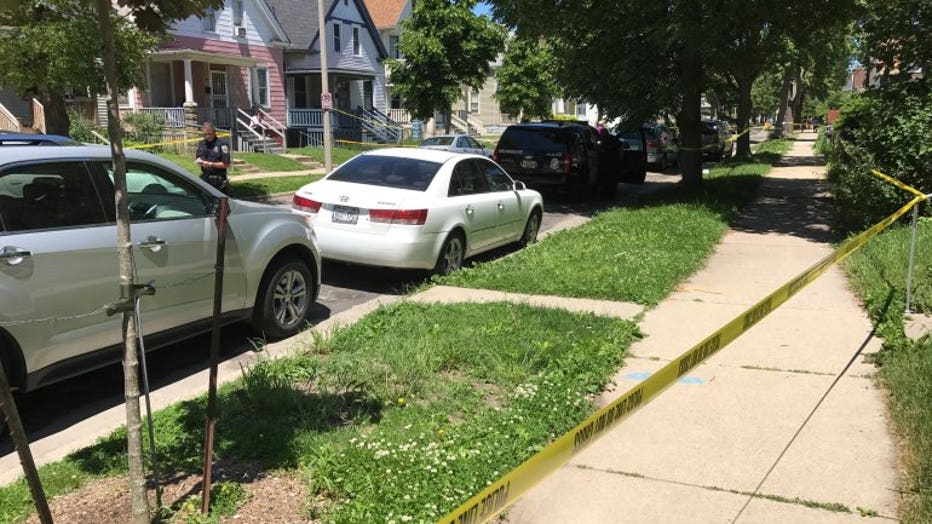