MILWAUKEE -- Two men were hurt -- and arrested after a shooting and crash on Parkway Drive near 60th Street Sunday, Nov. 10 around 2:30 a.m.

Police said the men, ages 30 and 26, were shot while inside a vehicle. After being shot, the driver crashed into a tree.

Both victims sustained injuries that were not life-threatening. They were taken to the hospital for treatment. Both victims were also arrested, and police were investigating the circumstances leading up to the shooting.

Anyone with information regarding the shooting should call police at 414-935-7360 or Milwaukee Crime Stoppers at 414-224-TIPS. 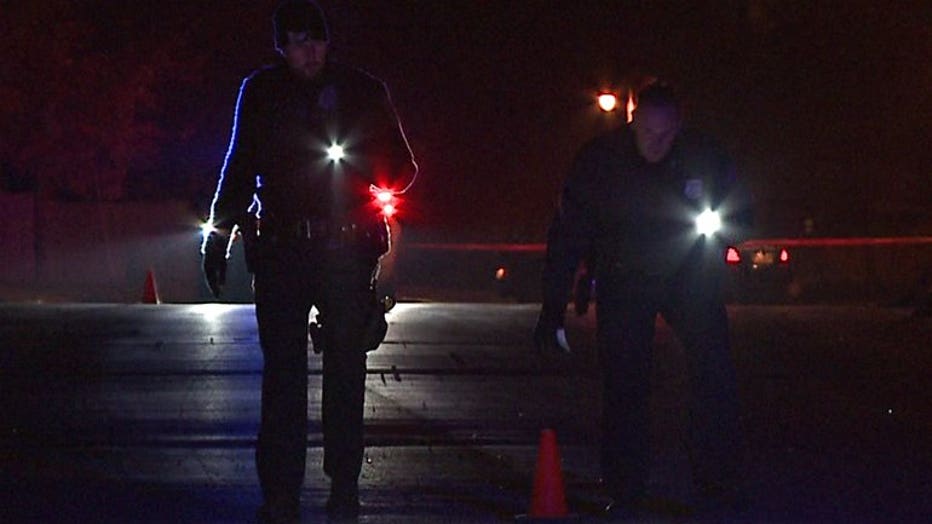 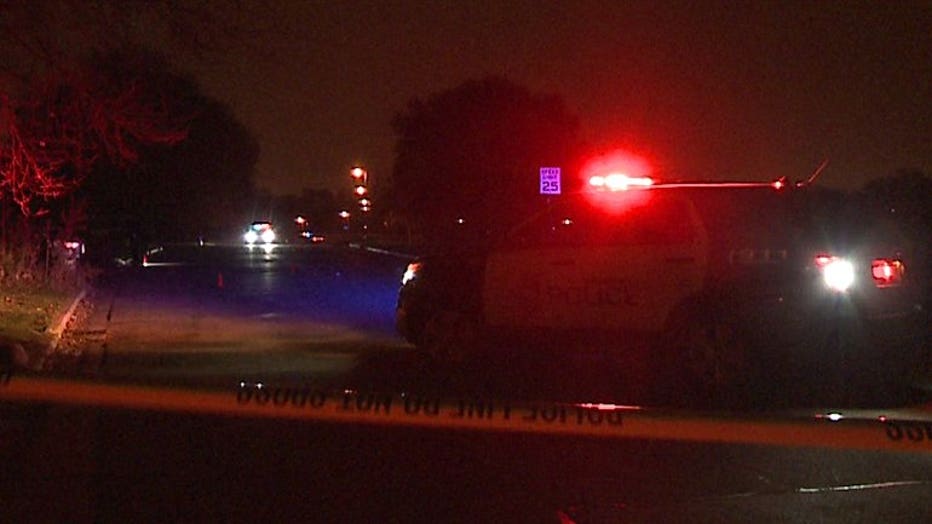