Police said it happened shortly before noon as one driver was making a left turn. 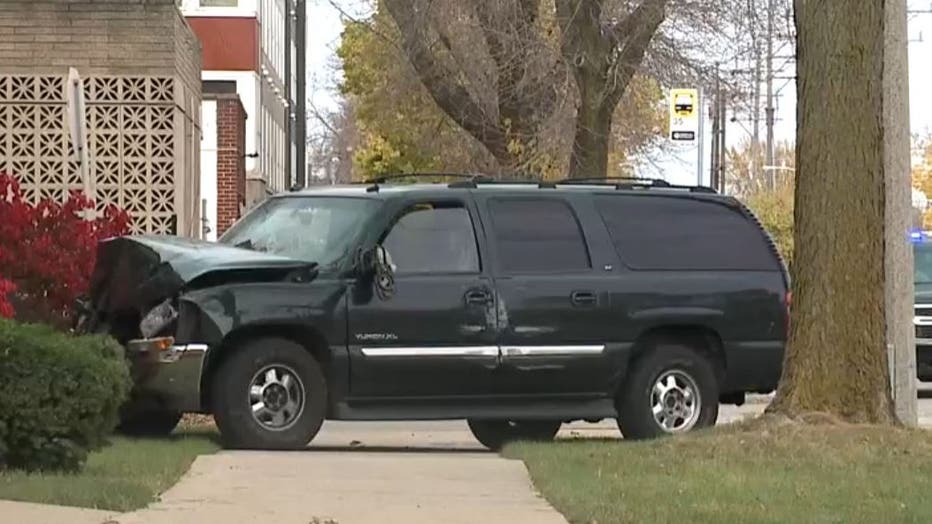 The impact of the initial crash caused the vehicle that was struck by the driver who was turning to hit a third vehicle. 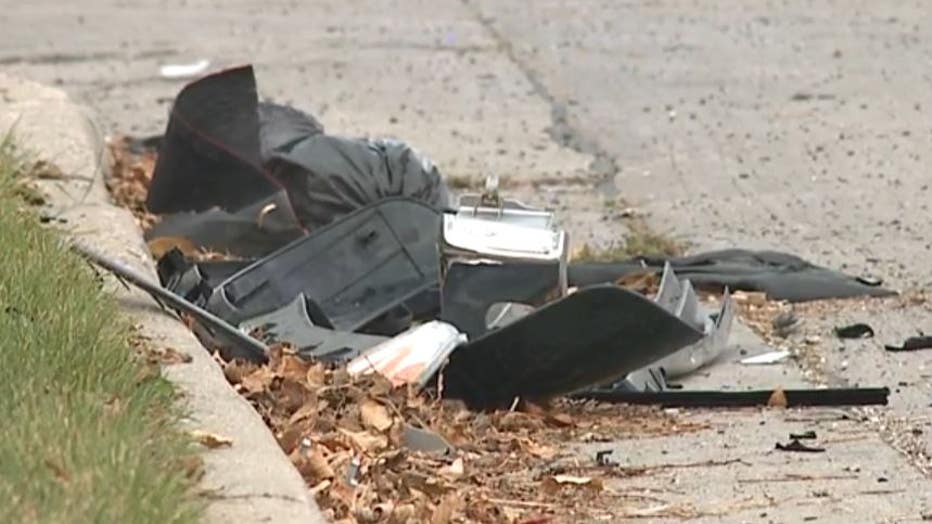 The driver of the initial striking vehicle, a 33-year-old man, was taken to the hospital for treatment of injuries that were not life-threatening. 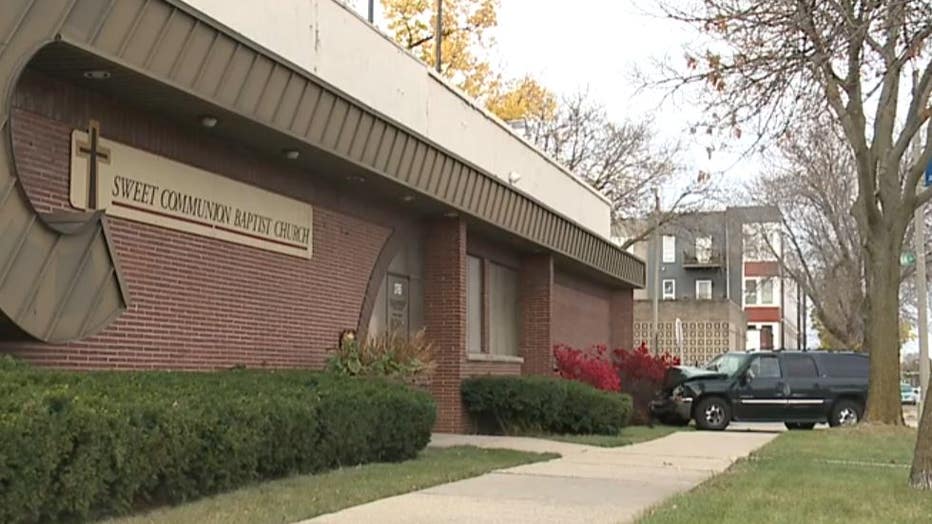 The driver of the first vehicle that was struck, a 41-year-old man, was also transported for treatment of injuries that were not life-threatening.