MILWAUKEE -- Two men are now charged in connection with the fatal shooting of Stephan Cannaday near 67th and Villard in Milwaukee in April. The accused are Delshun Carter, 25, and Amir Henderson, 24. They each face a charge of felony murder, as a party to a crime. 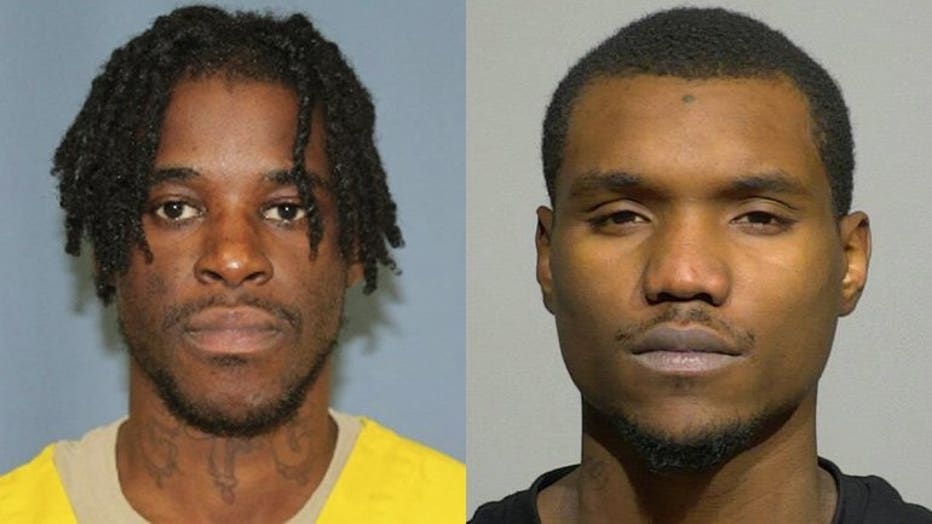 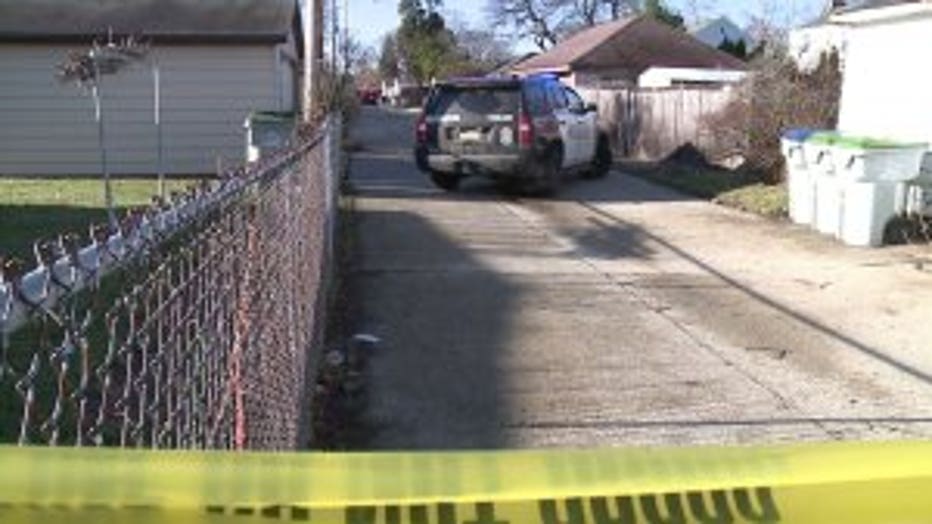 Fatal shooting near 67th and Villard in Milwaukee

According to the criminal complaint, police were dispatched to the area near 67th and Villard early on the morning of April 12 "after a body was discovered in an alley by a citizen." The victim, later identified as Cannady, was found laying on the ground, fatally shot. A medical examiner's report indicates Cannaday suffered six gunshot wounds.

Police obtained surveillance video from a home near to the crime scene. The complaint says it shows a car pull into the alley. At roughly 3:15 a.m., the video shows "an occupant get out of a passenger-side door and another exit the driver's side. Said video shows the second occupant raise his arm towards the subject...shoot towards him and backpedals towards the car. The occupant from the driver's side (the shooter) then re-enters the vehicle and the car drives away at a high rate of speed." 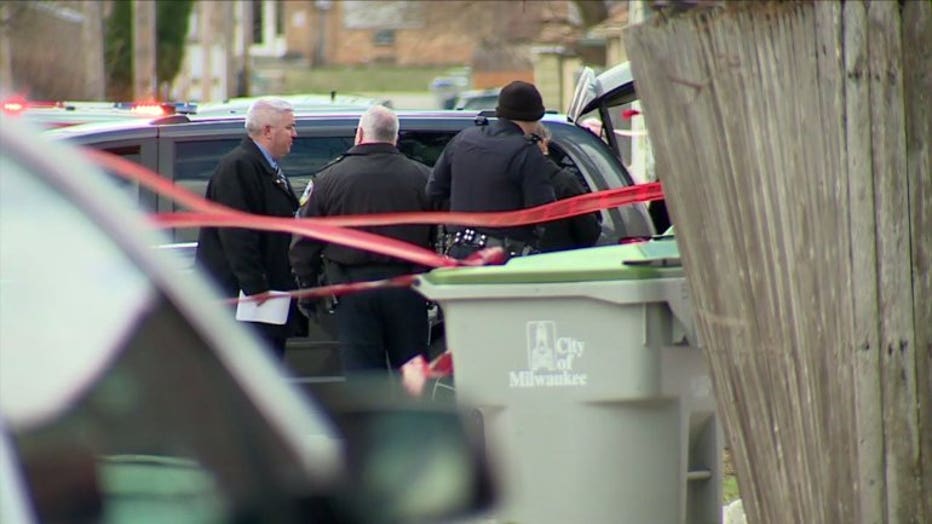 Fatal shooting near 67th and Villard in Milwaukee

A Milwaukee police detective later spoke with a person who "admitted to him that he had set up the victim, Mr. Cannaday to be robbed." This person told police "he was later told by defendant Henderson that they rear-ended the victim's car, and that when he got out Henderson and Carter pointed firearms at the victim." The person indicated "they gained heroin and $700 from this robbery."

Henderson made his initial appearance in court on Friday, Nov. 15. He is scheduled to be back in court for a preliminary hearing on Nov. 22. Cash bond was set at $75,000.