MILWAUKEE -- Two men have been charged in connection with a violent attempted carjacking and successful carjacking in downtown Milwaukee that happened on October 12th -- within a 20-minute period. They were charged thanks, in part, to surveillance footage.

"It's very surprising. It's a very nice area. There's not a lot of crime," said Michael Binelli, who takes a class nearby. 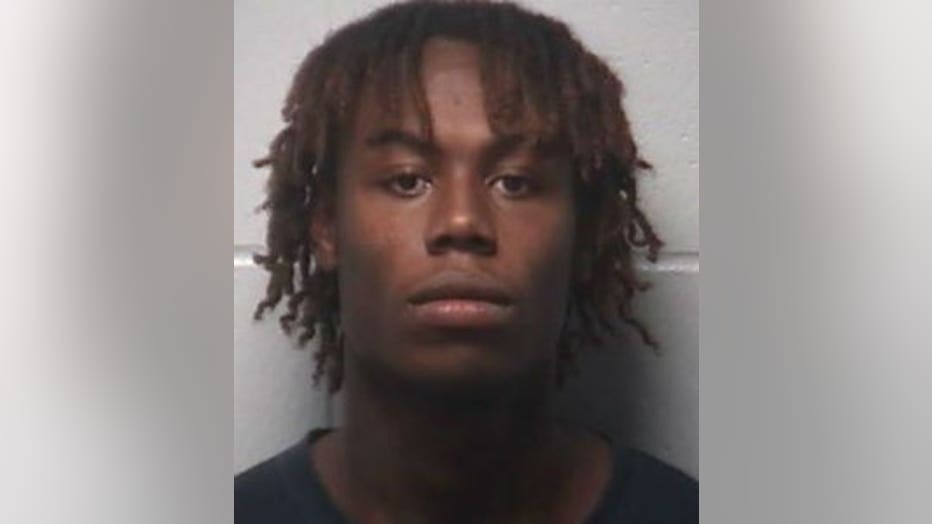 According to a criminal complaint, on October 12th, near 5th and Wisconsin, a man indicated he was parking his vehicle in a parking structure -- headed to work when he spotted to black males looking over the edge of the structure, down onto 6th Street.

He said these men attempted to carjack him minutes later.

He was able to provide investigators with a description of the suspects.

Prosecutors say he indicated the man confronted and attacked him as he was headed toward the elevator. He said the first suspect came out from behind a wall and tried punching him. He ducked, slipping and falling onto his hands and knees, as the suspect demanded "give me the keys."

When he refused, the second suspect pointed a pistol at him, he said. At that point, he told investigators he "turned around and ran for his life."

The suspects were captured by surveillance cameras inside the parking structure and at the gas station across the street. A short time later, they were caught on camera entering a gas station blocks away.

According to the complaint, at Plankinton and St. Paul Avenue, two people were loading materials used during their work shift into a vehicle when two suspects approached and asked if they needed help. When they said no, the suspects continued walking. Minutes later, they were approached again by the same suspects, asked whether they knew where Kinnickinnic Street was. 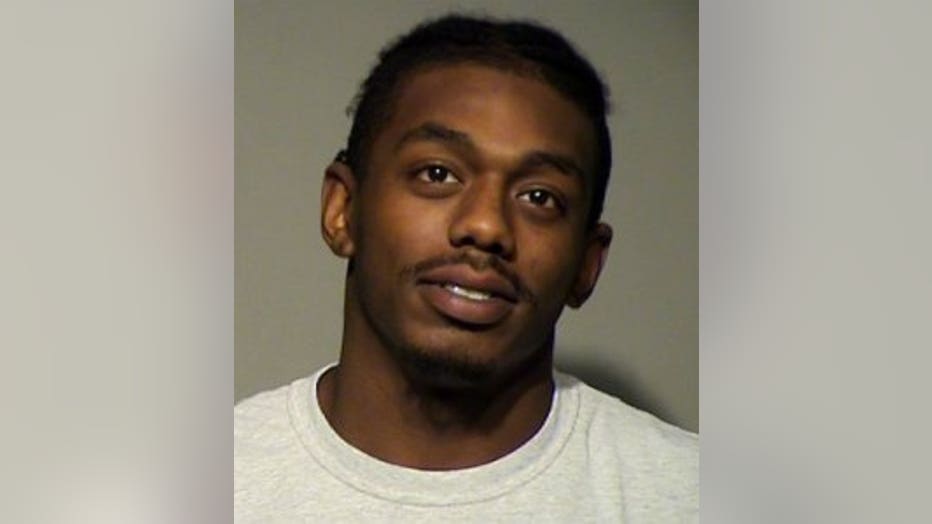 When one of the victims looked at her phone to help with the directions, she was punched in the face -- knocked to the ground. She dropped a keychain which contained keys/fobs to her vehicle and another vehicle.

The other victim was also punched, according to the complaint. That victim said when she saw that the suspects had the keys, she "got back into her feet and yelled -- you aren't going to take my stuff." She was then punched again, and was knocked to the ground. She suffered a probable concussion and a laceration over her eye that required seven stitches to close.

However, the complaint says they returned minutes later and took the vehicle, despite the efforts of others on scene to stop them.

The victims in this incident were able to provide investigators with "a very detailed description" of both suspects, and positively identified them in a lineup.

Williams was arrested by Glendale police on October 14th -- accused of fleeing from the backseat of the vehicle stolen at Plankinton and St. Paul after a pursuit, stopped with the help of stop sticks.

Williams was found with a key fob on his person that wasn't the key fob for the vehicle stolen at Plankinton and St. Paul. It was a second key fob taken from the victims at that location. The complaint says he told investigators he "found it on Water Street," and then that he found it in the backseat of the stolen vehicle. He denied robbing anyone, or carjacking anyone -- before he was even informed by investigators that that's how the stolen vehicle had been taken.

The complaint indicates Williams identified Smalls as the driver during the chase. He also identified himself in the gas station surveillance video, but said he was alone that night. When shown Smalls' picture, the complaint says Williams told investigators he didn't recognize him -- but he later admitted to knowing him.