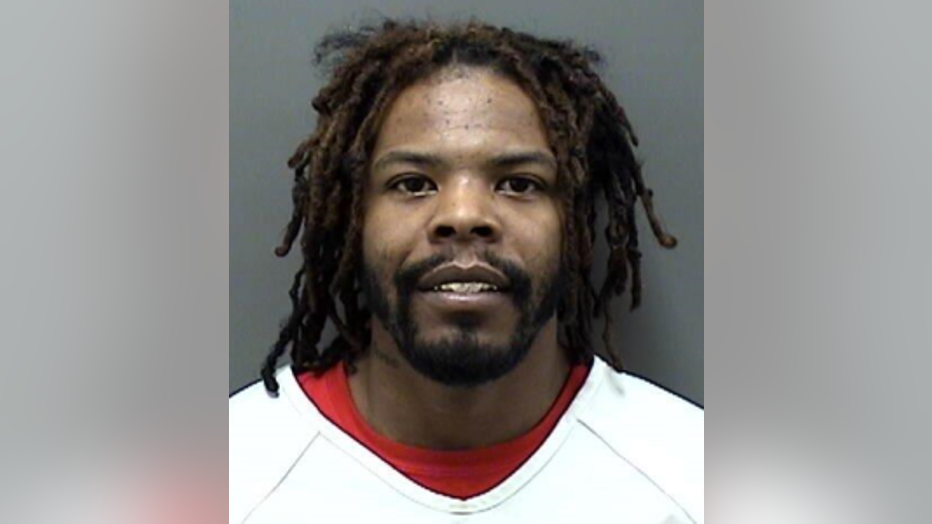 RACINE -- Two suspected porch pirates in Racine are behind bars all thanks to some watchful neighbors. Investigators say 31-year-old Deandre Watkins and 27-year-old Tremaine Watkins were taken into custody on Wednesday, Dec. 20.

"First I thought what's he a delivery man? Nobody answered the door so he's taking them back rather than leaving them," said Susan Thomas, neighbor.

According to a criminal complaint, several neighbors observed a man exit a black SUV, and snatch packages from porches in the area. Authorities were able to get a description of the vehicle believed to be involved, along with a partial license plate number. 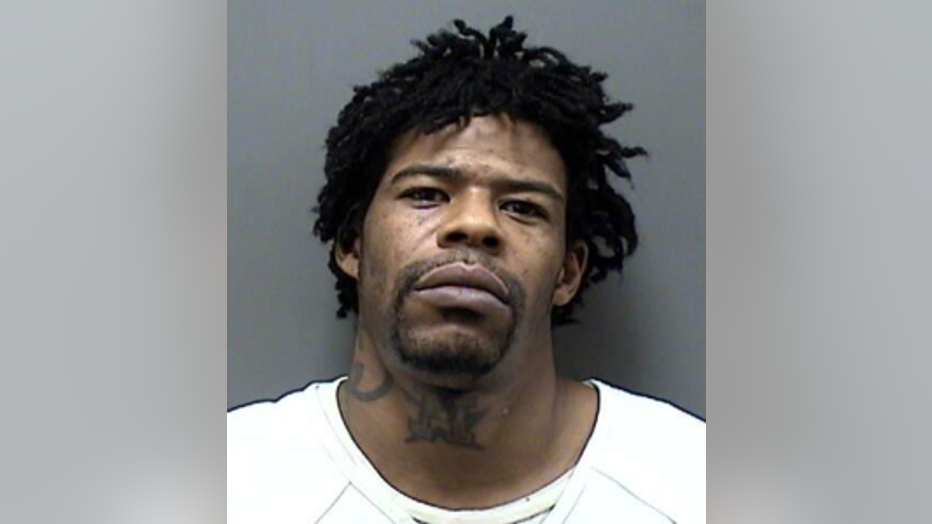 Officials located a black SUV that matched the description of the vehicle in question at an apartment on Hickory Grove Avenue in Racine. There, officials found Deandre Watkins and Tremaine Watkins, along with several open boxes and packaging labels.

"I have a system that I just plugged in today," said Thomas.

Both men have been charged with two counts of misdemeanor theft - as party to a crime.

As far as the packages the men are accused of stealing, investigators say one box was filled with office chair wheels.

Racine police are asking for any additional information you may have about this investigation. Any witnesses, or citizens with information, are urged to call the Racine Police Department Investigations Unit at 262-635-7756. If you wish to remain anonymous, you can contact Crime Stoppers at 262-636-9330, or text 274637 (CRIMES). Text message should begin with RACS.

Police shared the following tips to help protect your items this holiday season: