MILWAUKEE -- Two Milwaukee men face charges for allegedly breaking into a business at 27th and Kilbourn on Thursday, Jan. 16. The accused are George Veal, 45, and Daniel Hawkins, 53. Hawkins and Veal each face the following criminal counts: 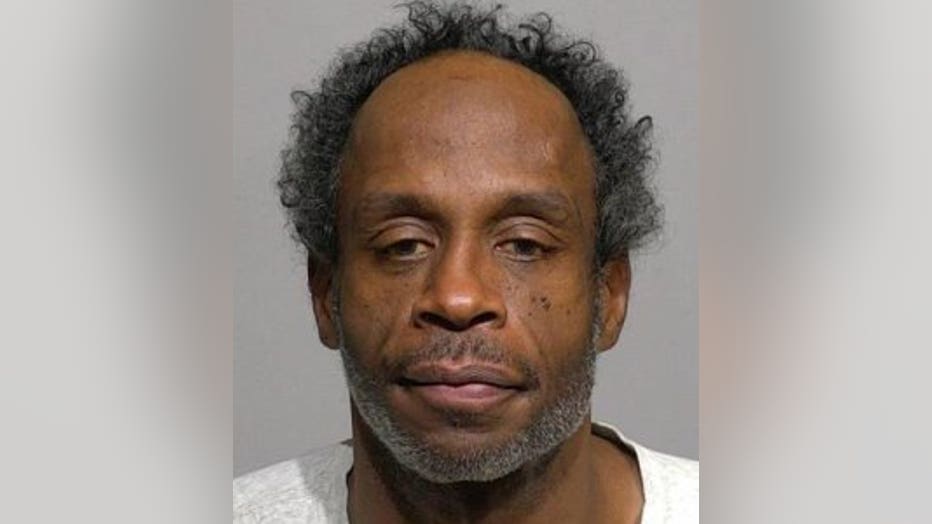 According to the criminal complaint, officers were called to the business on Jan. 16 to investigate a report of a burglary. When they spoke with the owner of the business, the complaint says "he discovered a window to his business had been broken out and a number of items were taken." The owner told police the incident was captured on video by a surveillance camera.

The complaint indicates the video showed "Veal threw some sort of object at the front window of the business causing it to break. Defendant Veal then attempts to climb through the window, over a security gate, but Veal fails. Defendant Hawkins then climbs through the window, over the security gate, with Veal's help. Once inside, Hawkins grabs cigarettes and throws them out to the window. Veal is on video picking up those items from the sidewalk. Hawkins climbs back out of the store and they exit the area." 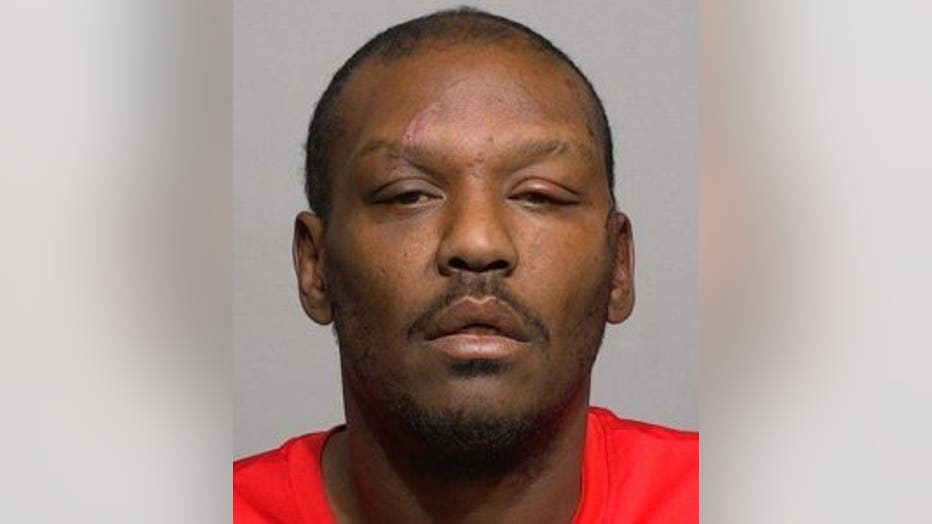 The video also shows about an hour after the first time they entered, "Veal and Hawkins return." The complaint says "Hawkins grabbed a number of items, including cigarettes and lottery tickets."

The complaint says officers "immediately recognized the two men" in the video as Hawkins and Veal. They indicated they "have frequent contact with the defendant and see them on almost a daily basis in that area."

When questioned by police, Hawkins "admitted to entering the business." Hawkins stated that "he and Veal sold the items they took from the store for crack cocaine."

Hawkins and Veal made their initial appearances in court on Tuesday, Jan. 21. Cash bond was set at $1,500 for each. Hawkins and Veal are scheduled for a preliminary hearing on Jan. 30.