2 kids shot by motorist after throwing snowballs at passing vehicle

2 kids shot by motorist after throwing snowballs at passing vehicle

MILWAUKEE -- An investigation is underway after a 12-year-old girl and a 13-year-old boy were shot Saturday, Jan. 4 after throwing snowballs at passing vehicles in Milwaukee. Police say the children will survive. But neighbors are outraged at the motive behind the violence.

According to police, around 7:50 p.m. officers were dispatched to the area of 61st Street and Birch Avenue for reports of a shooting. 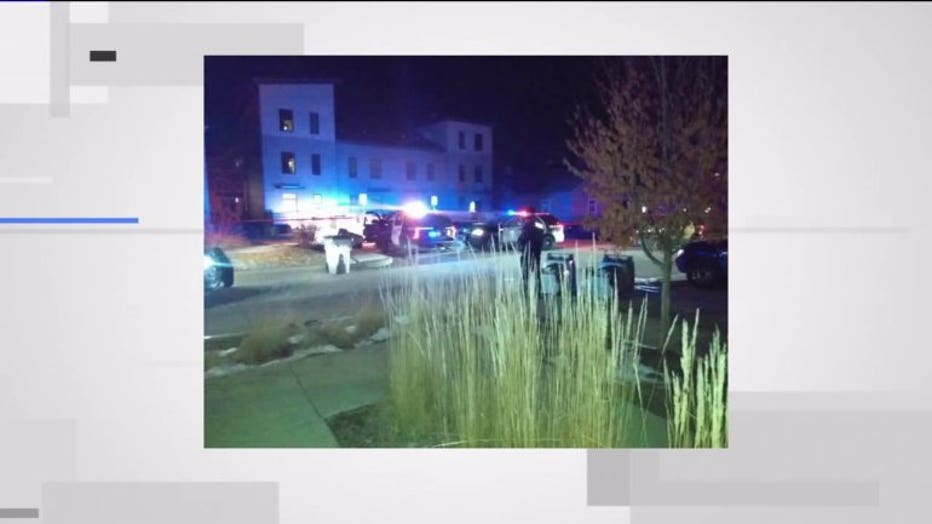 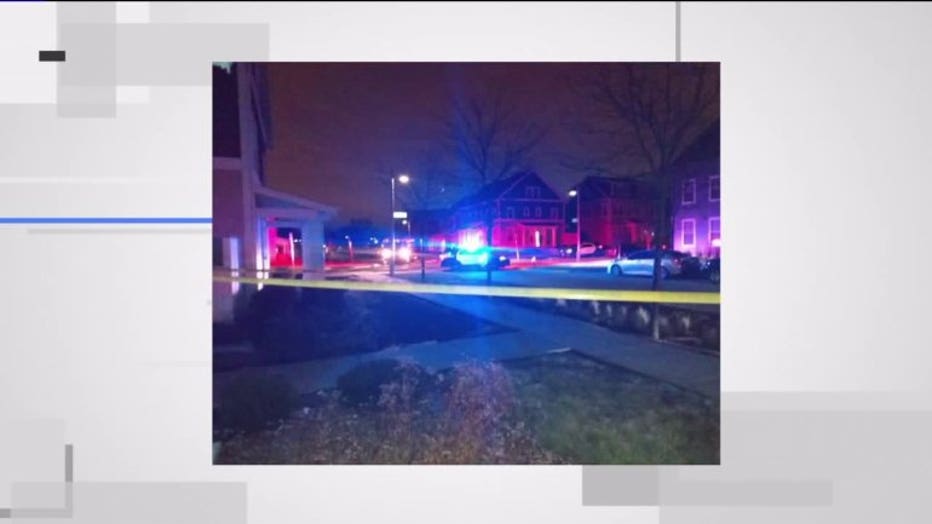 "I was on the ground praying for her. I went in my house and got the oil on her," said a member of Mother Jordan's Outreach Program. 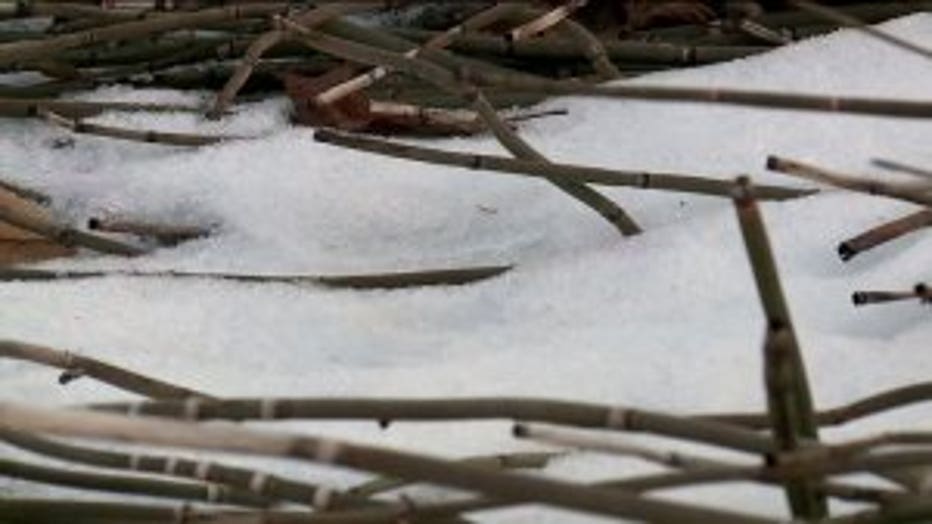 Officers immediately applied first aid to both victims. Both are being treated at a hospital.

The preliminary investigation indicates both victims were with a group of juveniles throwing snowballs at cars passing by. One of the snowballs struck a white Toyota -- and the driver of the vehicle fired shots into the group of kids, striking the two victims.

"Do you really need to shoot somebody because they shot a snowball?" Piggue asked.

Some residents say they are ready to move out. One woman said her house has been caught in the crossfire before. 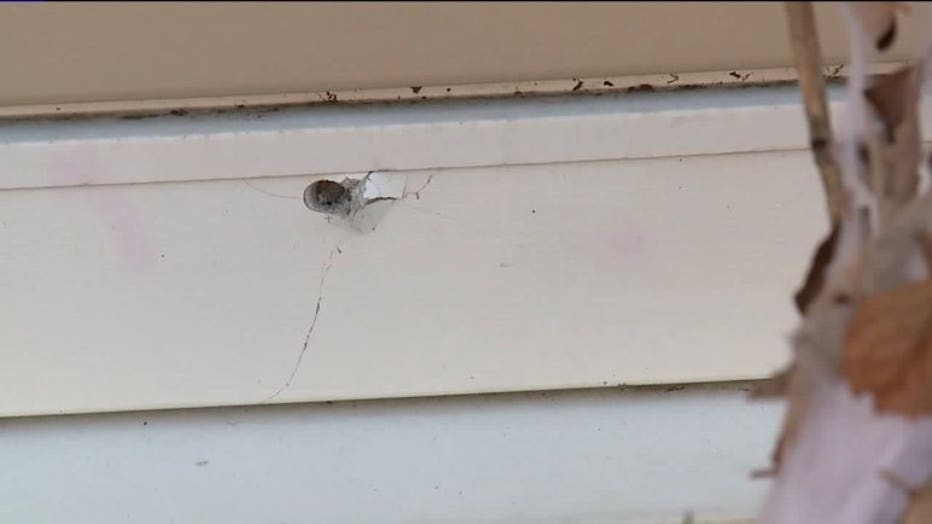 "It scared the mess out of me. Anytime I hear shots that close, I just freak out," the homeowner said. 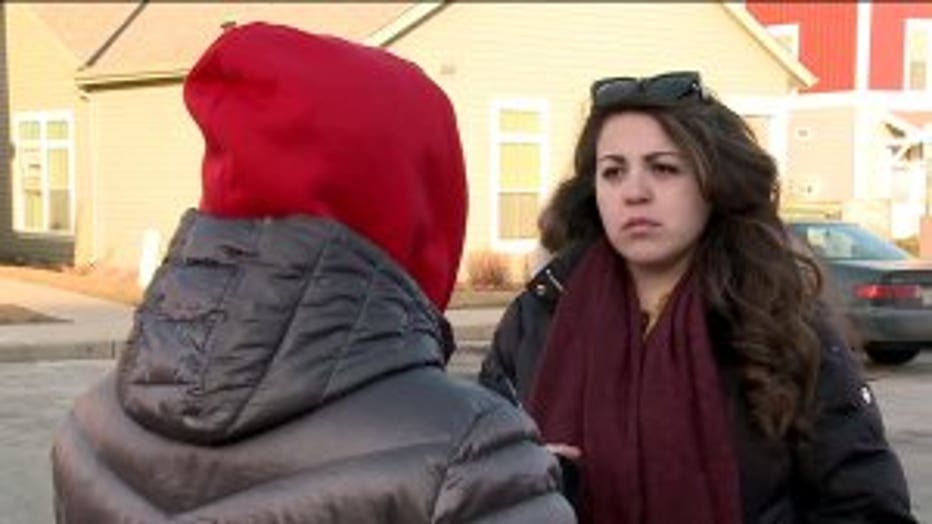 The homeowner said she would like to see an increase in neighborhood patrols. Multiple neighbors told FOX6 News they wanted visible cameras in the streets.

"I feel like my children should be able to outside and play," the homeowner said.

Everyone hopes the driver responsible for this shooting comes forward.

"He should turn himself in," Piggue said.