Around 1:50 p.m. A 29-year-old Milwaukee woman was shot and injured near 26th and Meinecke.

Police said the woman sustained non-life-threatening injuries and walked to the hospital for treatment.

A 33-year-old Milwaukee man was shot and injured near 54th and North around 4:45 p.m. He, too, sustained non-life-threatening injuries. He was taken to the hospital for treatment.

The circumstances that led to both shootings are under investigation, and police are seeking unknown suspects in both incidents. 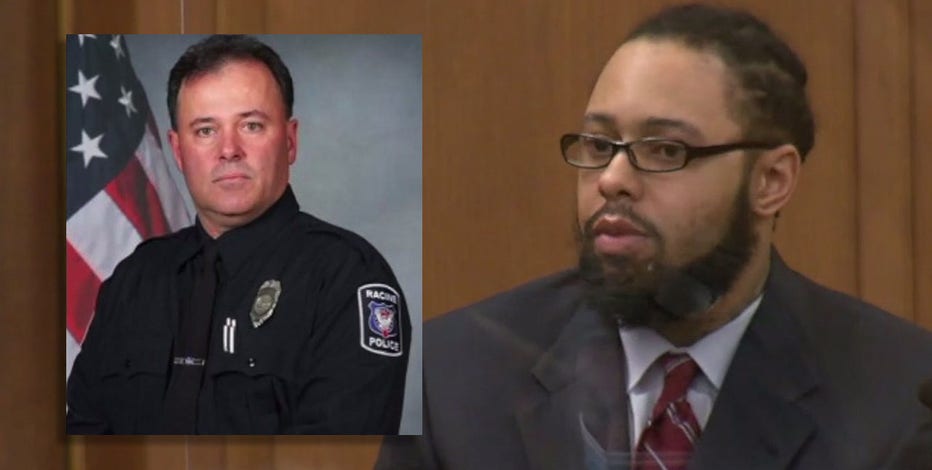 Ward is accusing of killing off-duty Racine Police Officer John Hetland during an attempted robbery at Teezers Bar on June 17, 2019. 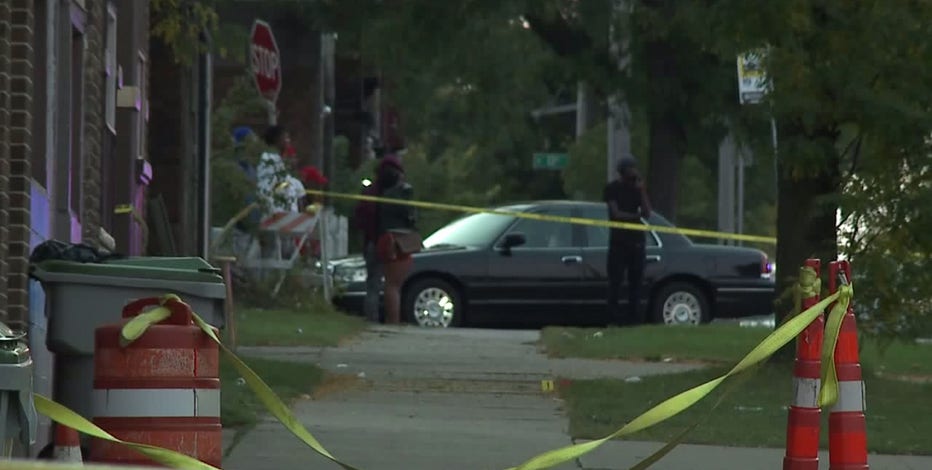 Police say 50 to 60 rounds were fired near 15th and Atkinson in Milwaukee. A man was shot in the ankle. 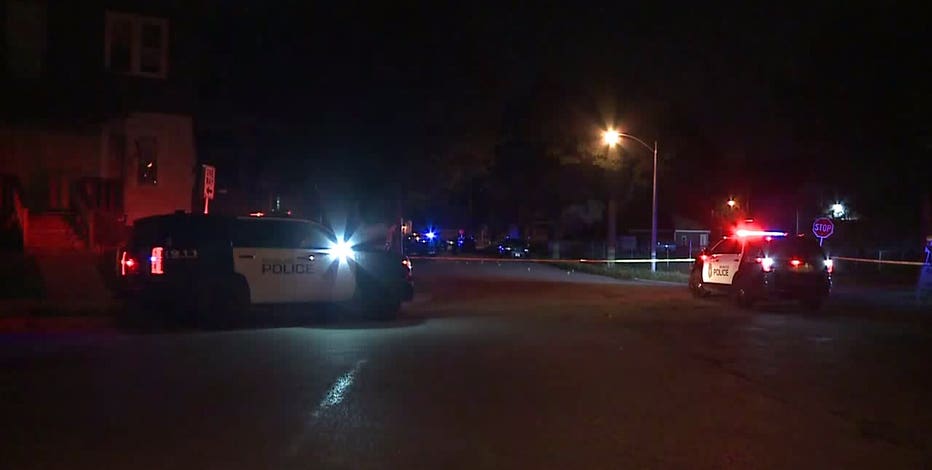