MILWAUKEE -- A man and woman from Michigan are accused of identity theft, but their alleged scheme landed them in custody at Milwaukee Mitchell International Airport. The accused are Dallal Farha, 38, of Ann Arbor, Michigan and Robert Martin, 35, of Ypsilanti, Michigan.

Farha and Martin face the following criminal charges (ten counts in all): 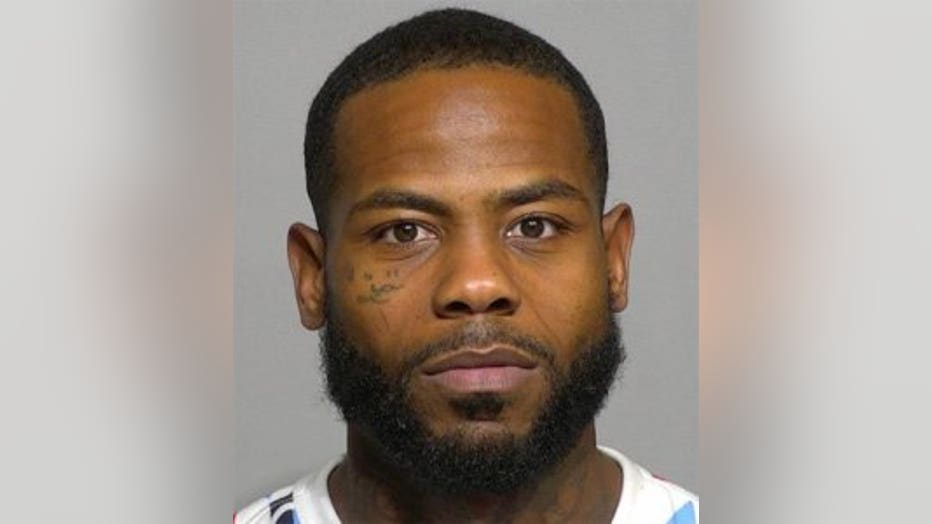 Two deputies boarded the plane and arrested Martin -- who stated his name was "John Smith." Farha was apparently seated next to Martin on the plane. Deputies removed Farha too -- and she "denied knowing defendant Martin." The complaint indicates as "the deputies escorted the defendants to the sheriff's airport substation for questioning, defendant Martin told defendant Farha words to the effect: 'Don't say anything, babe. They have nothing on us.'" 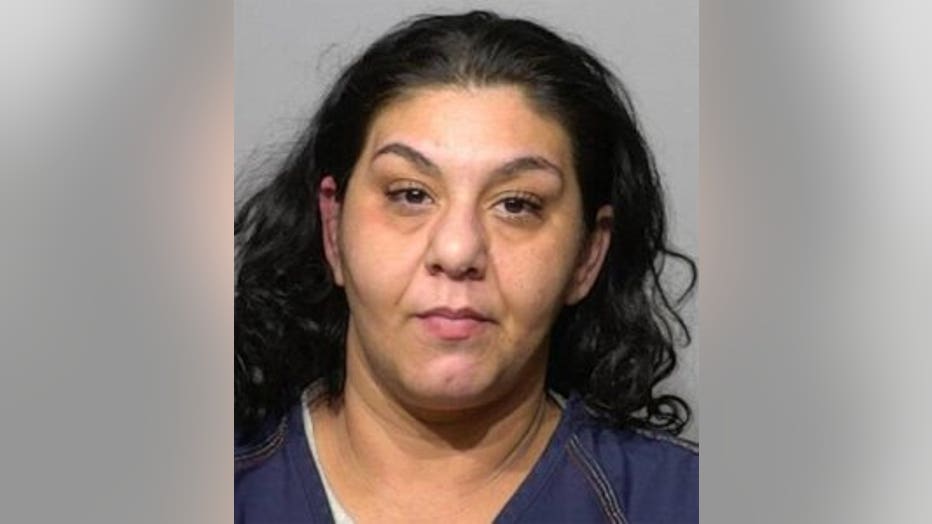 Martin and Dallal each made their initial appearances in court on Tuesday, June 11. Both are being held on $25,000 cash bond -- and have a preliminary hearing scheduled for Monday, June 17.

A TSA spokesperson issued the following statement on this case:

"The circumstances surrounding this incident remain under review, and TSA is cooperating with law enforcement on the ongoing investigation. However, all passengers, along with their belongings, are physically screened through a TSA security checkpoint before boarding an aircraft."