Two killed in fire near 25th and Melvina

Two killed in fire near 25th and Melvina

MILWAUKEE -- Two people died in a house fire on Milwaukee's north side early Monday, May 14. Officials say the smoke alarms in the home did not work. 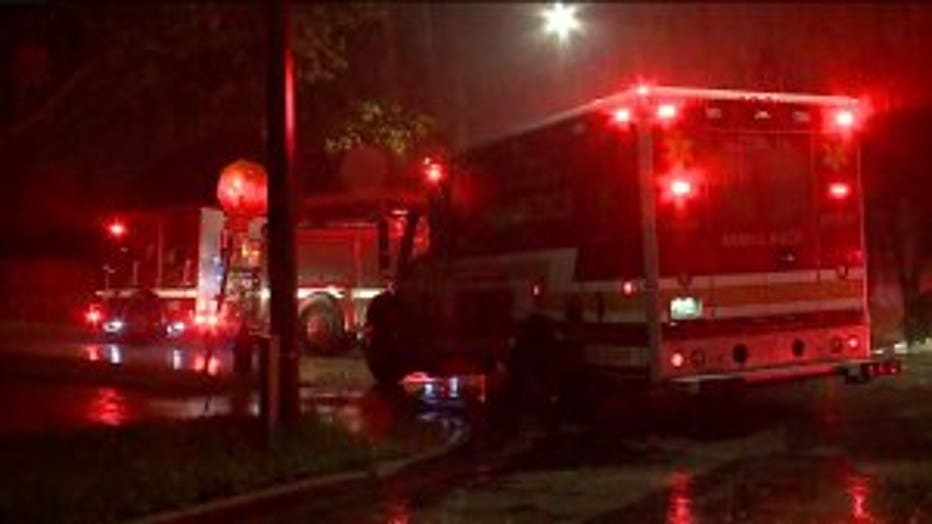 Firefighters were called to the home near 25th and Melvina just after 3 a.m.

According to officials, the fire started in the basement and extended to the first floor. Crews began an interior fire attack and aggressive search for the two residents, a 75-year-old woman and 72-year-old man.

Fire crews quickly found both residents on the first floor. Efforts by first responders to revive the pair were not successful. 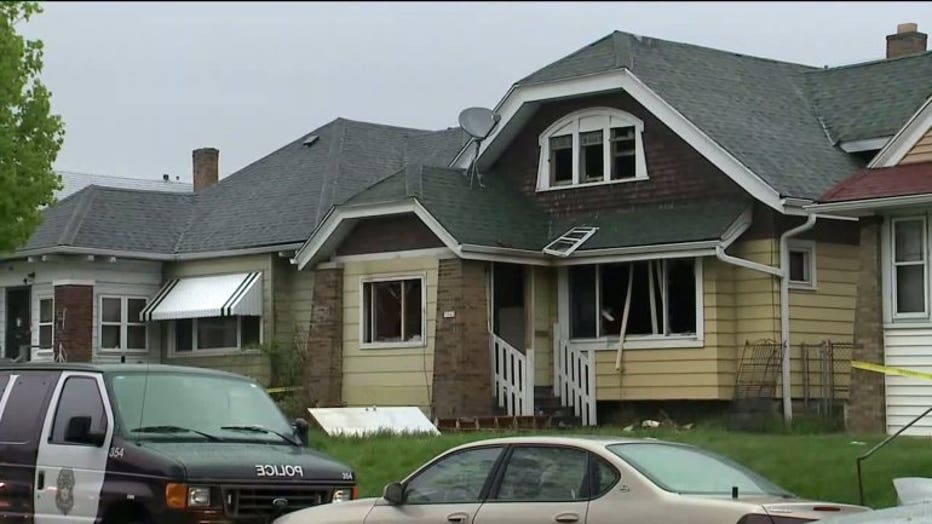 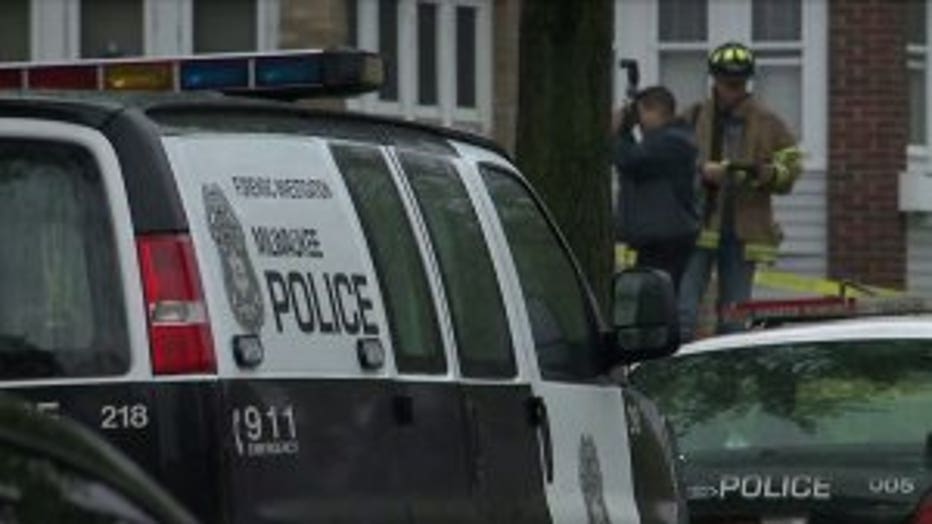 "It's a tragic time and tough time for the family," said Milwaukee Fire Chief Mark Rohlfing. "Early detection can make all the difference between life and death and it's simply a smoke detector."

Sadly, the sound of a smoke alarm never alerted the couple in this case -- they just were not working.

"Every year we lost about 2,000 people in residential fires. About two-thirds of those are homes with non working smoke alarms," Rohlfing said. 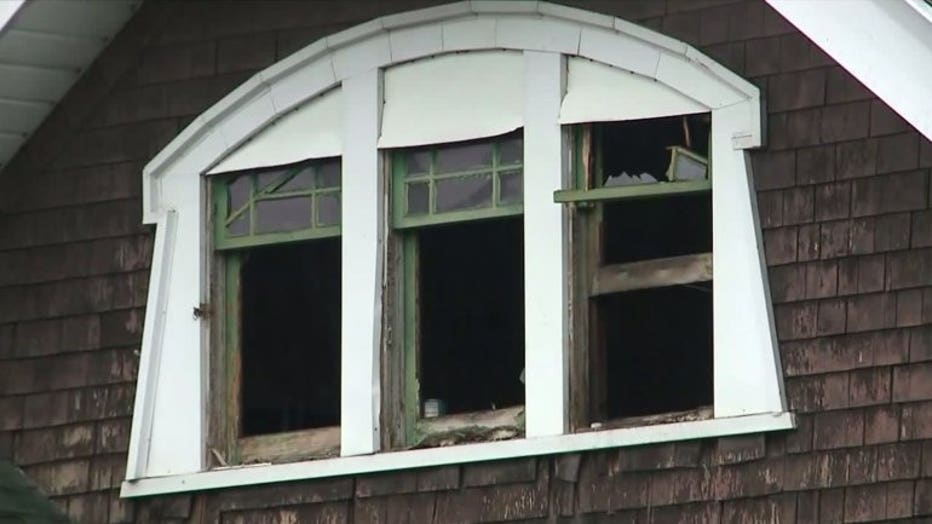 "It's sad. It's heartbreaking, and I pray for the family," said Kim Craig.

Officials have not released the names of the victims in this house fire. An autopsy is scheduled for Tuesday, May 15.