SHEBOYGAN -- Two people were killed and two others injured in a single-vehicle crash in Sheboygan on Wednesday morning, May 2. A 4-year-old child was hurt.

It happened around 9:30 a.m. in the area of 10th Street and Georgia Avenue. 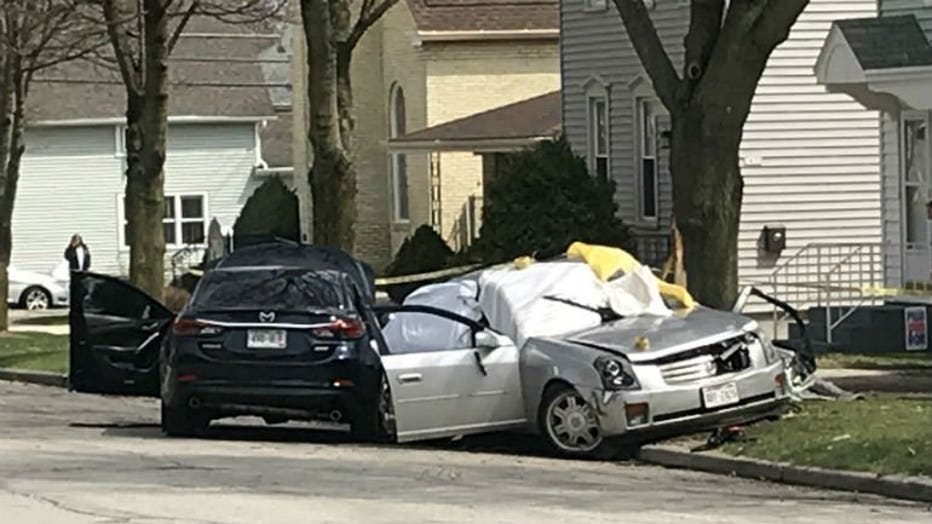 According to police, the preliminary investigation has indicated the vehicle struck a tree, along with a parked vehicle.

Carrie Ward described the desperation she felt in the moments after the crash.

"It sounded like something came through the wall, so I ran to my front window," Ward said. "The lady in the back seat was bleeding profusely." 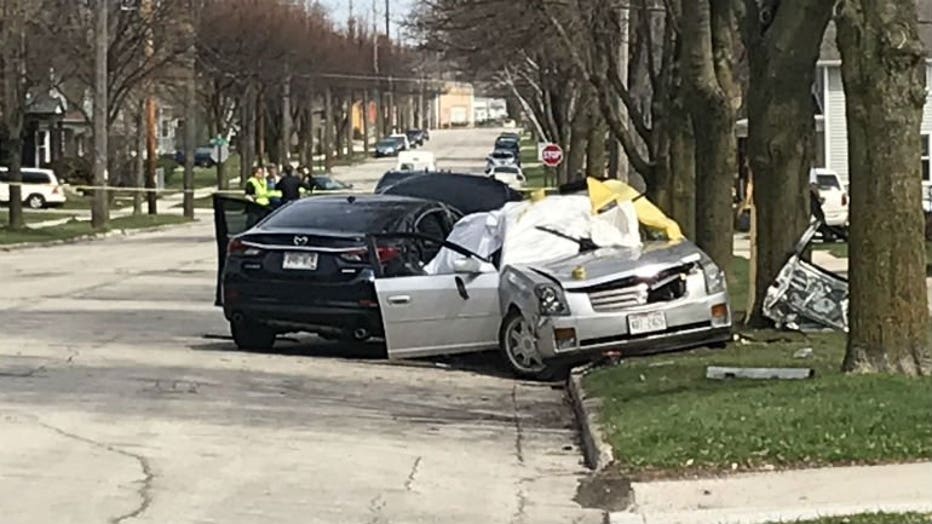 "I have insurance. I can replace my car. They can't replace their lives," Ward said. 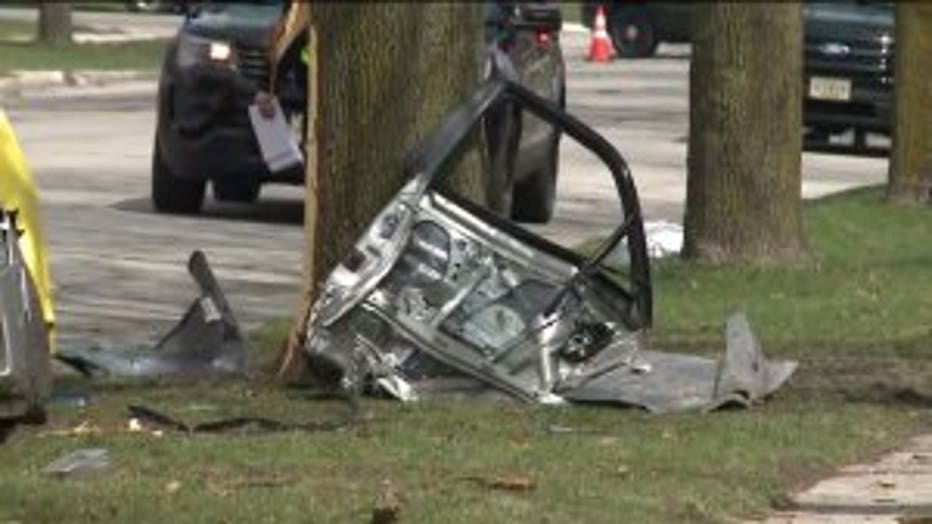 Another neighbor who wished not to show his face said he held the 4-year-old child while waiting for first responders to arrive.

"The lady in the passenger seat handed me the baby through the window," the neighbor said. "I had the baby in one arm and the cellphone in the other."

The accident reconstruction team was at the scene, working to piece together the circumstances that led to such a devastating end.

"It's not normal for us to have crashes that are this severe in a residential neighborhood," said Sgt. Joel Kuszynski of the Sheboygan Police Department. 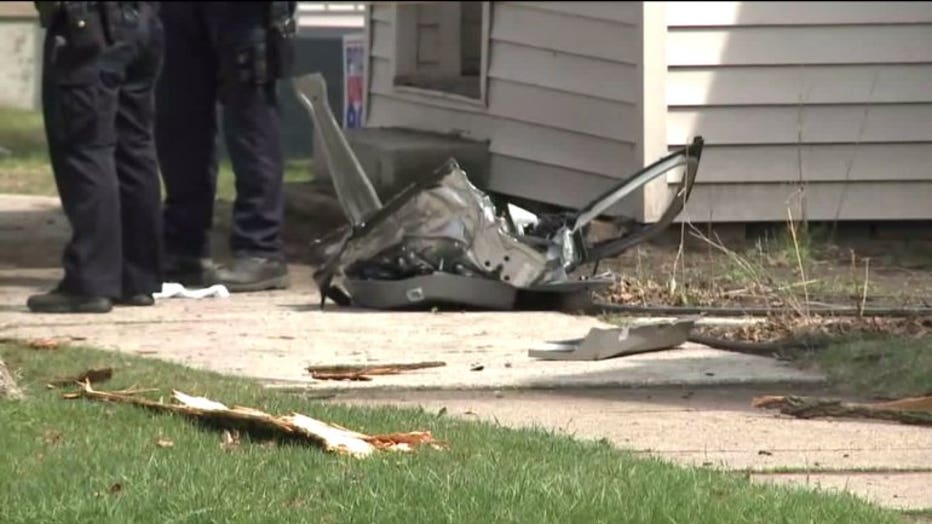