Two people were killed and a 13-year-old&nbsp;was injured in separate shootings in Kenosha Wednesday night, Aug. 19.

KENOSHA - Two people were killed and a 13-year-old was injured in separate shootings in Kenosha Wednesday night, Aug. 19.

According to police, around 8:45 p.m., officers responded to the area of 51st Street and 25th Avenue for a report of shots being fired.

Upon arrival, police located a 40-year-old man who suffered a fatal gunshot wound.

Later in the evening, at 10:28 p.m., Kenosha police responded to the area of 11th Street and 61st Street for reports of shots being fired.

Upon arrival, officers located two victims. A 24-year-old Kenosha man died on the scene, despite life-saving efforts. The second victim, a 13-year-old boy, also a Kenosha resident, sustained a gunshot wound that was not life-threatening.

"I'm changing the tire out. The bullet went through the bumper of the car -- the front," said Delvon Doles.

Hours later, Doles said he's relieved his family is safe as he replaced the tire struck by a bullet. 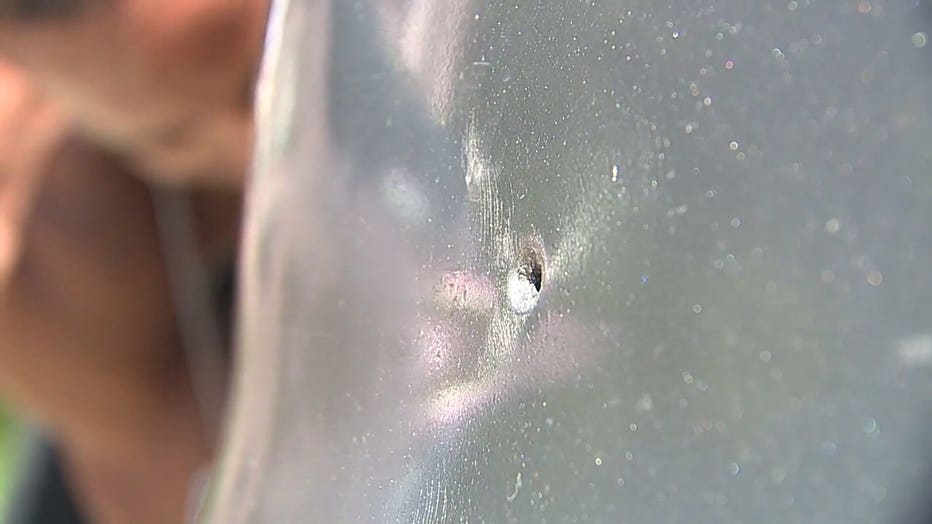 "It's traumatizing to see a person lying there just lifeless," said a witness who didn't want to be identified.

She said her cousin barely escaped the gunfire.

"That one bullet could've hit my cousin, so I'm grateful my cousin is OK," she said.

"There's no reason why they should be blaming the system and the police for what they are doing," the witness said. "They're just out here doing their job. They didn't expect for this to happen."

Kenosha police are treating these shootings as two separate investigations and do not believe they are related. 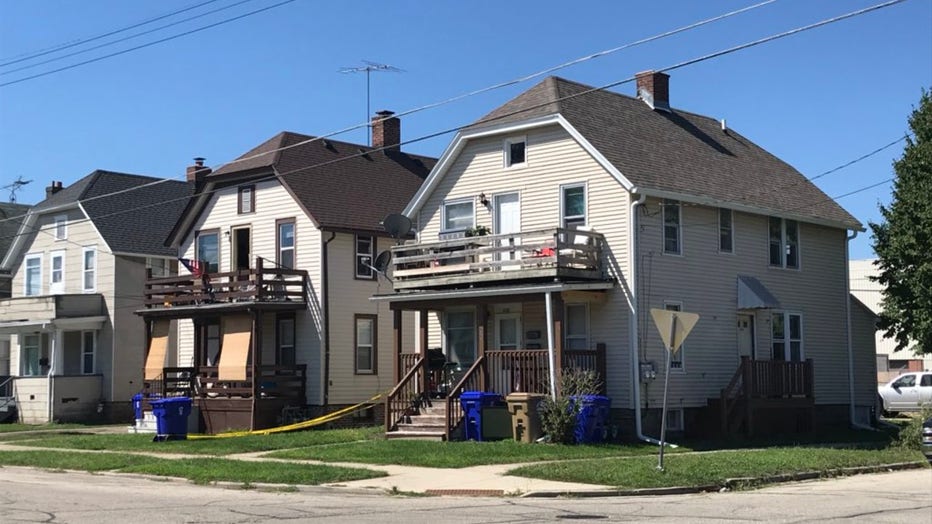 Names of the victims are not being shared at this time. No arrests have been made.

Anyone with information is urged to contact the Kenosha Police Detective Bureau at 262-605-5203. Callers wishing to remain anonymous can call Kenosha Area Crime Stoppers at 262-656-7333. 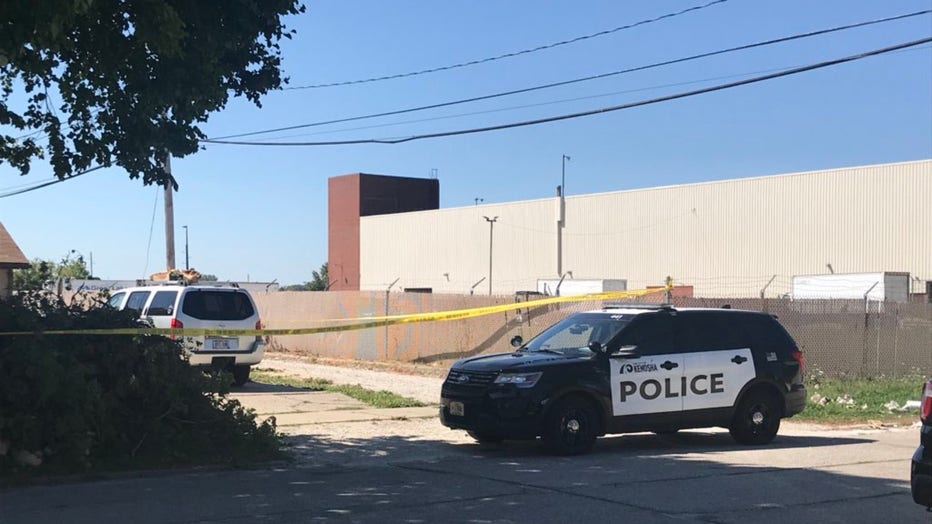