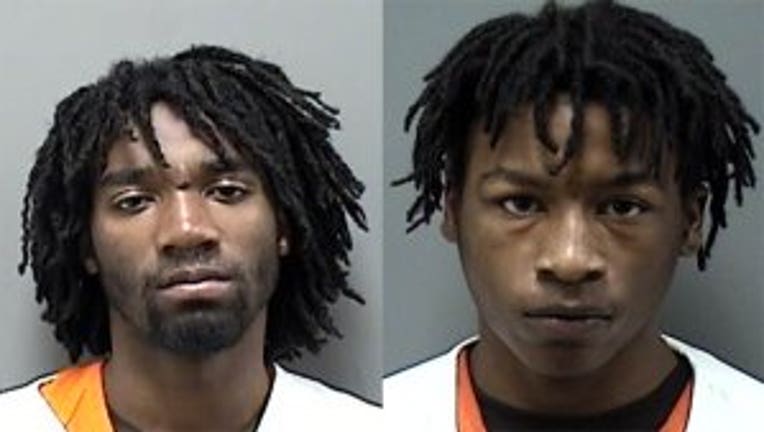 RACINE -- Two Racine teens have been charged in connection to a shooting that injured five people near a Racine beach on June 2.

Dashari Watson, 18, and Thomas Burton Jr., 17, have each been charged on multiple counts.

Aside from the victims, dozens of other citizens were at the beach near the area where the shots were fired. 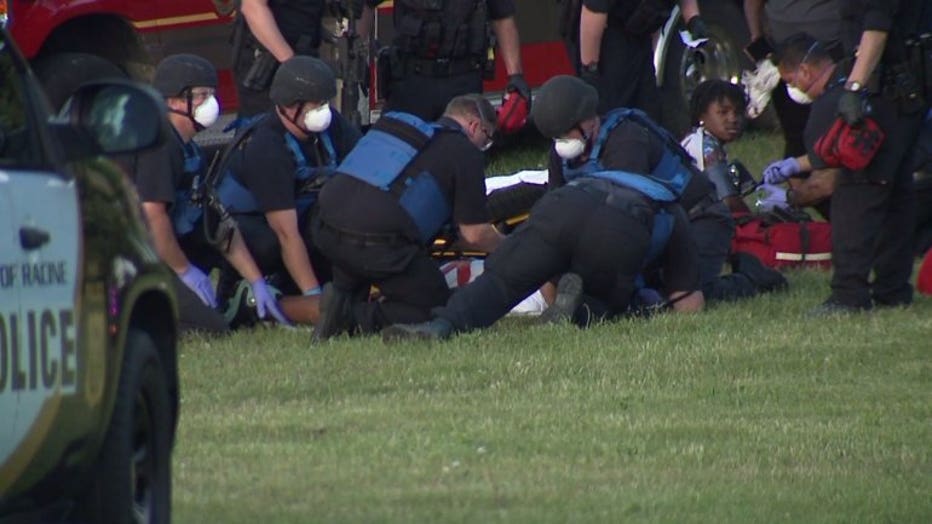 The complaint states that a number of young people were in the parking lot near a playground prior to the shooting, all of whom were from a Racine gang -- "Northside for Life," or NFL. Around 7:20 p.m. on the night of the shooting, two members of a south side gang "Dirty P" came to the beach near where the members of the NFL were gathered and parked their truck.

The Dirty Ps walked to the north end of the parking lot as NFLs could be seen grabbing at their waistbands, as though armed, according to the complaint. When the Dirty Ps walked back south across the parking lot to return to their vehicle, they were followed by NFLs. Once back, NFLs began damaging the truck, even so far as to jump up and down on the hood. The driver tried to pull away from the crowd, but struck a Jeep parked in front of it which then hit a Hyundai. When the truck lunged forward, the shooting began, according to the complaint. 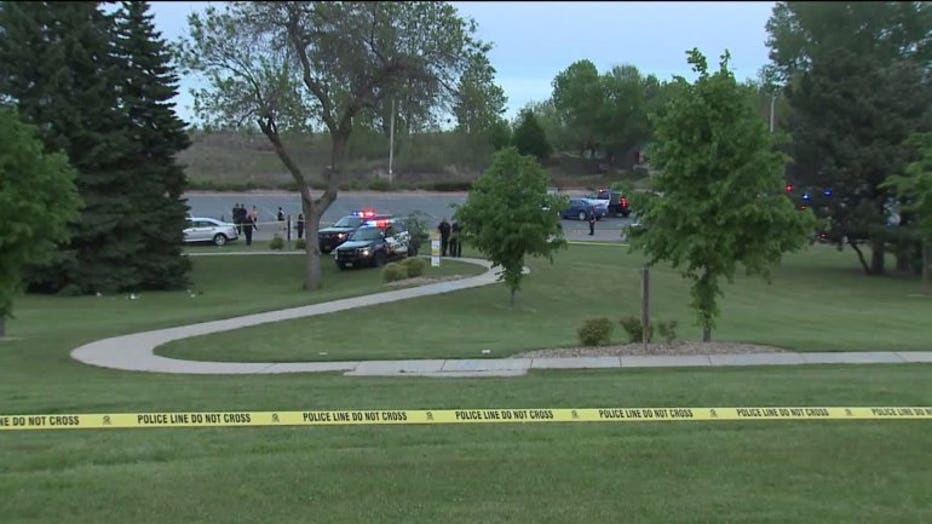 According to a witness, neither Watson nor Burton were the first to fire shots. Dirty Ps were seen on video returning fire. 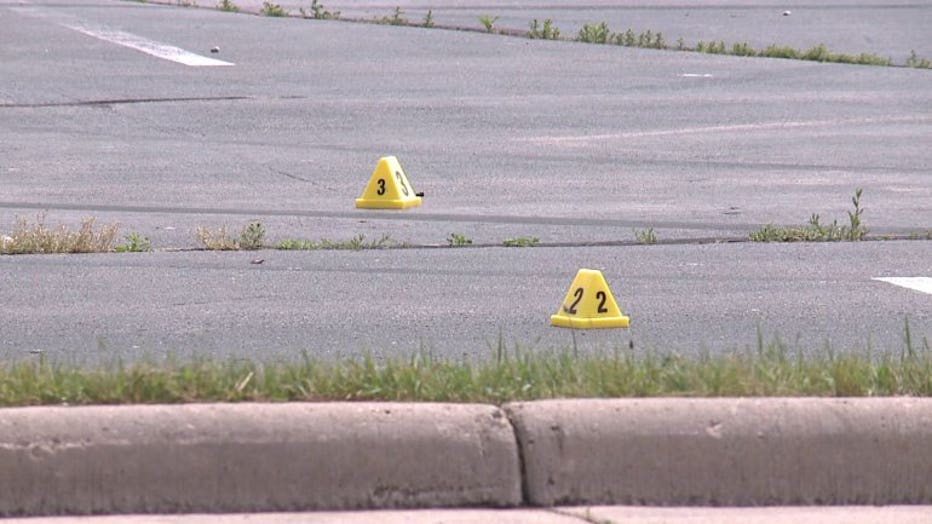 Walton is charged with six counts of first-degree reckless injury, as a party to a crime, use of a dangerous weapon

Burton is charged with six counts of first-degree reckless injury, as a party to a crime, repeater, use of a dangerous weapon, firearm mandatory minimum enhancer and one county of possession of a firearm by an adjudicated delinquent. He was convicted in May of this year with robbery with use of force as a party to a crime and battery by prisoners, fourth-degree sexual assault.

Several others, including a 20-year-old, an 18-year-old and two minors, were also charged in connection to the shooting. The two adults were released on bond. Police did not release information on the status of the minors involved.