MILWAUKEE -- Charges were filed Saturday, Oct. 5 against a Milwaukee man and woman for allegedly operating a drug trafficking place out of their residence on the city's south side. Inside the home, law enforcement seized $935,874 in cash in addition to nearly 20 pounds of marijuana, thousands of THC vape cartridges, and much more. Milwaukee Police Chief Alfonso Morales spoke out on the case Monday night, telling FOX6 News this was a "violent crime waiting to happen." 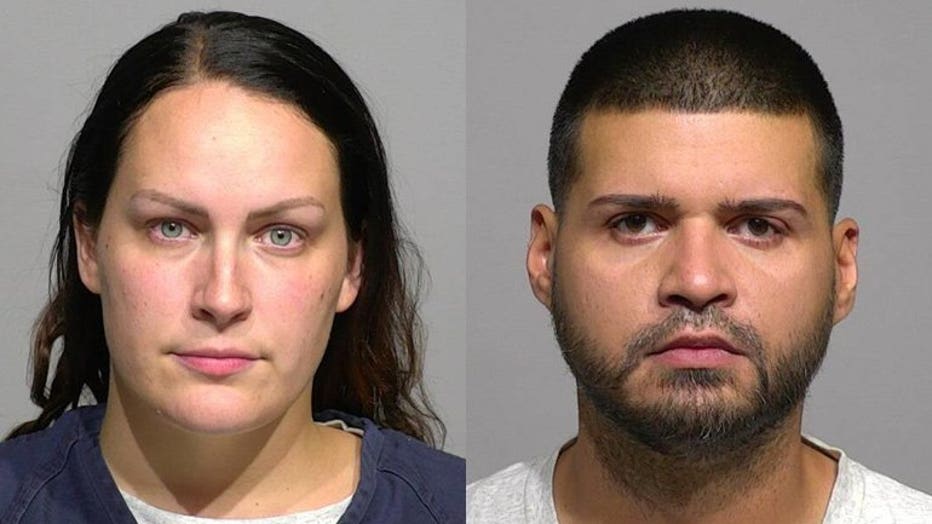 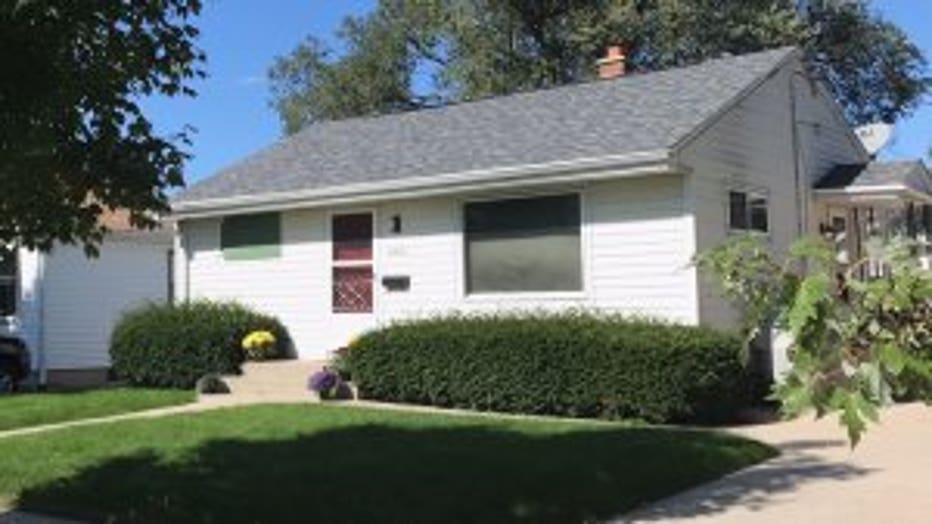 Neighbors told FOX6 News five of them tipped off police that Ware and Molina were dealing drugs.

According to the criminal complaint, law enforcement executed a search warrant at the home around 11:30 a.m. on Tuesday, Oct. 1.

"I just heard a loudspeaker and I assumed it was from the park or squads or someone is going down 50th," said one neighbor. 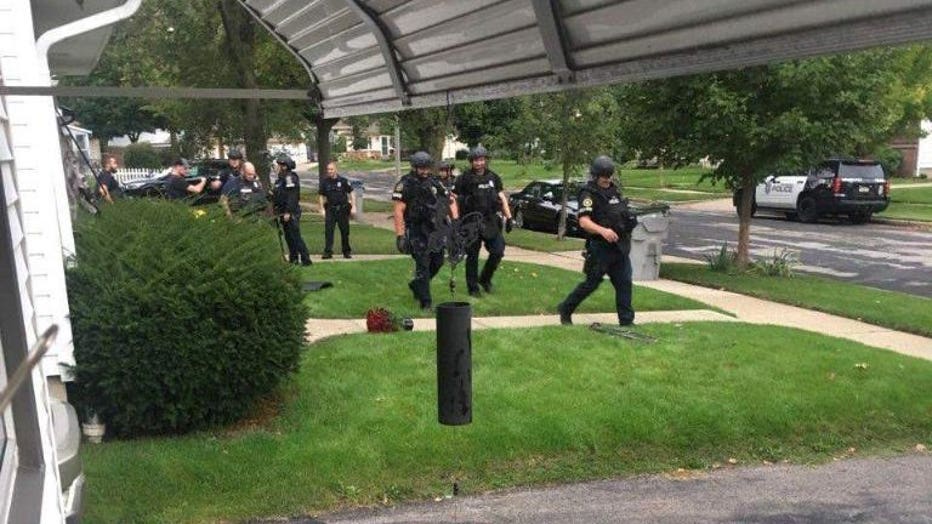 During the execution of the search warrant on Oct. 1, officers "noted the distinct smell of marijuana." They found the following at different parts inside the house:

"Just think, somebody in their residence or in their private location had almost $1 million," said Chief Morales. "If the police know about it, so did rival drug-dealing groups or robbery crews. The public plays a big role in crime-fighting. That was a shooting or a robbery waiting to happen." 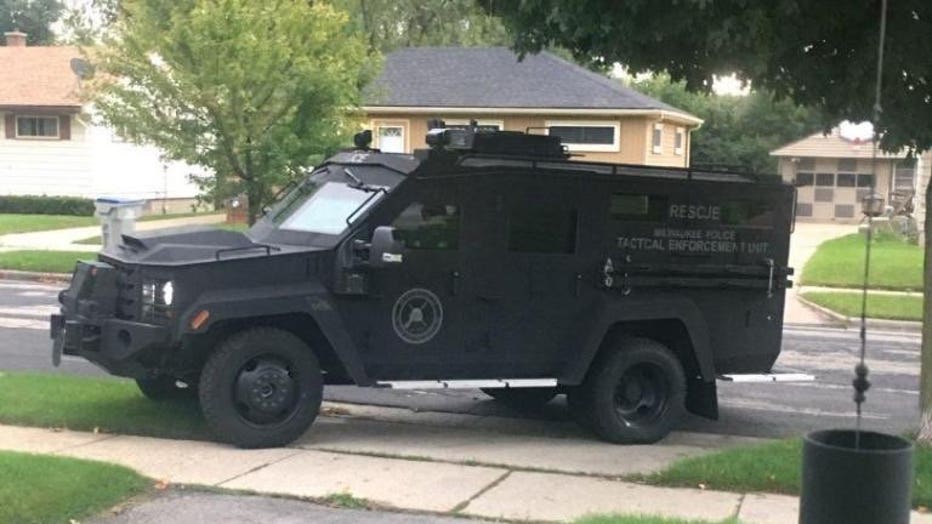 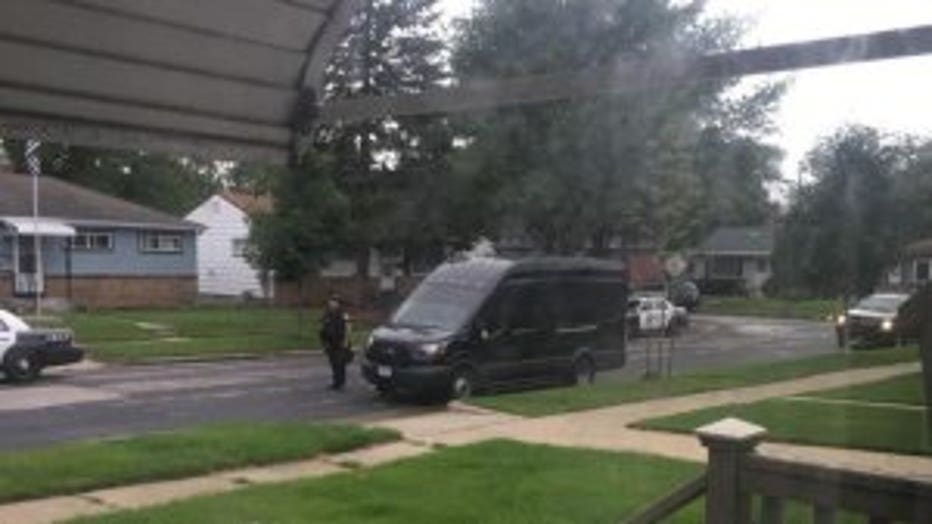 The criminal complaint indicated the total weight of the marijuana inside the residence was approximately 962.60 grams, or just over two pounds.

The "total weight of the marijuana inside the garage was approximately 7,669.5 grams.

The total weight of the non-vape cartridge marijuana was 8,632 grams, just under 18 pounds (excluding the vape cartridges).

The quantity of marijuana when the vape cartridges are considered was well over 10,000 grams.

"Absolutely, I was surprised. So surprised in fact that -- we've never had anything like this on the court or even in the neighborhood," said the first neighbor.

"It's extremely surprising to me. They were nice quiet people -- kept to themselves," said a second neighbor.

Ware and Molina made their initial appearances in Milwaukee County court on Saturday, Oct. 5. Cash bond was set for each of them at $25,000. Both Ware and Molina were scheduled to appear for preliminary hearings on Oct. 14.