PLEASANT PRAIRIE -- A two-car crash temporarily shut down northbound I-94/41 near 104th Street in Pleasant Prairie on Wednesday night.

The Kenosha County Sheriff's Department says the injuries to those involved are believed to be non-life threatening at this time. As crews cleared the scene, one lane of traffic was reopened. However, all northbound lanes were closed again to accommodate a street sweeper to clear debris.

A spokesperson with the Sheriff's Department told FOX6 News that authorities considered calling Flight for Life, but could not confirm if they were ever dispatched to the scene. 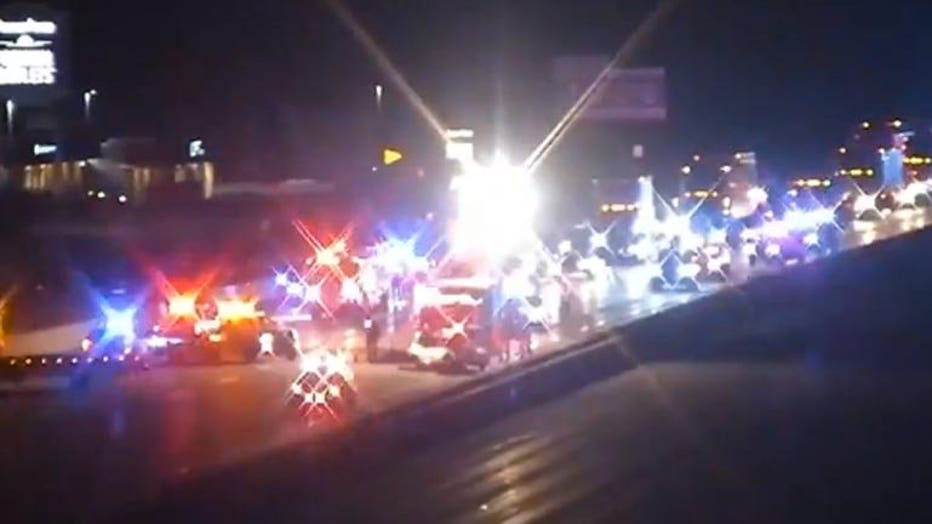