Authorities were called to the scene near County Line and Green Bay Roads around 6:30 p.m. and say three people were involved in the two-car crash. Two of those people were trapped until fire department personnel were able to get them out.

FOX6 crews at the scene showed one of the cars involved tipped on its side as the result of the crash. None of the people involved were seriously injured, police say.

Police have not released the cause of the crash at this time. 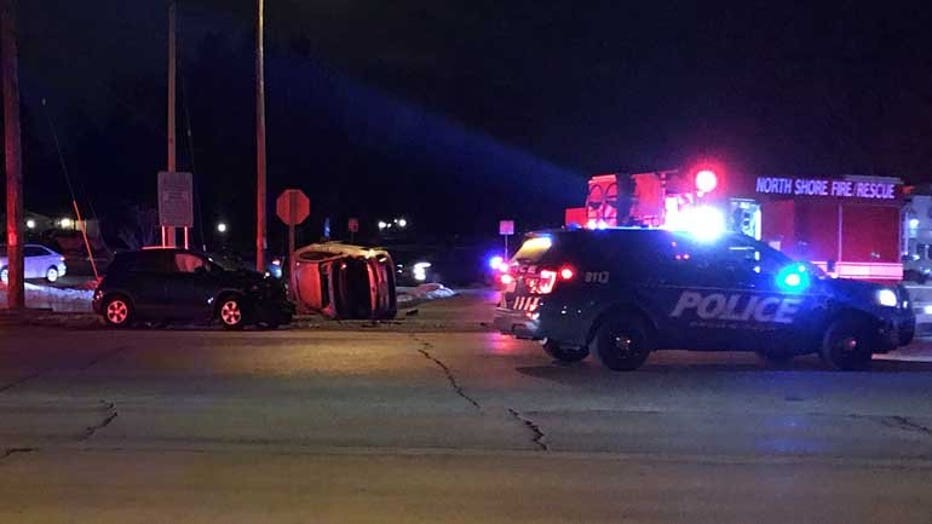 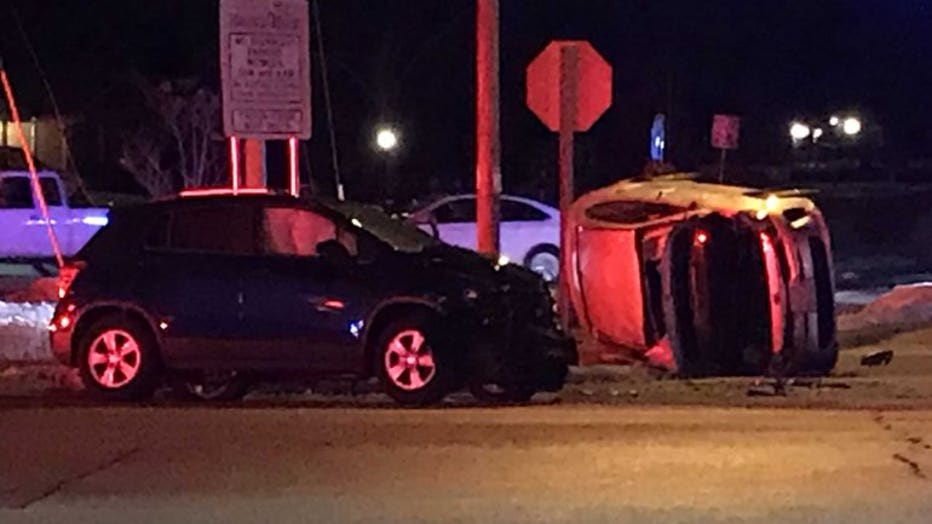