The two suspects -- identified by the sheriff's office as Gregory Vant Hoff, 64, and Barbara Vant Hoff, 59 -- are being held in the Columbia County Jail. 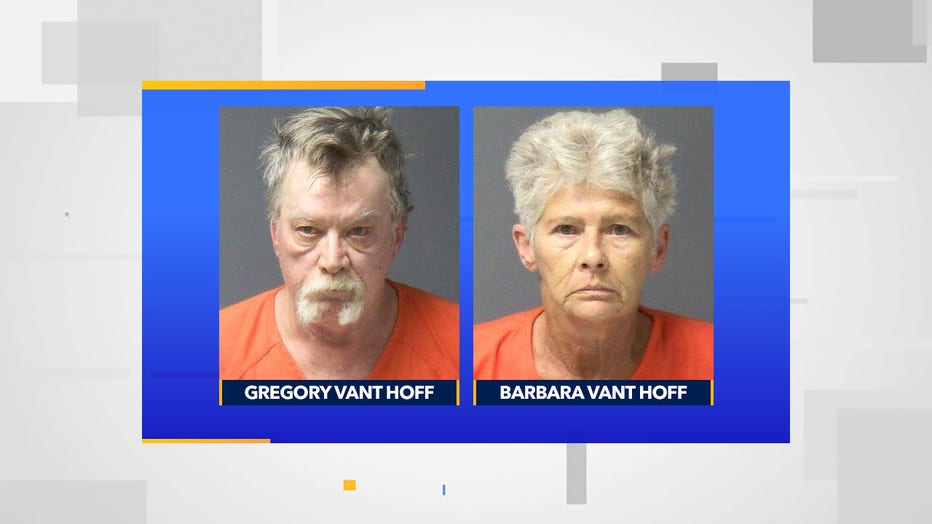 According to a Facebook post from the Columbia County Sheriff's Office, a landowner in Springvale contacted authorities after interrupting a theft of his legally-grown and licensed industrial hemp plants on Sept. 12.

The landowner told authorities that they believed the same suspects had stolen hemp from their land previously, taking hemp flower from approximately one dozen plants.

With help from the Beaver Dam Police Department, a Columbia County sheriff's detective located the suspects in Beaver Dam. They admitted to stealing hemp flower twice, thinking it was illegal marijuana.

Investigators recovered approximately 10 pounds of the stolen product, worth roughly $1,000.

Charges of misdemeanor theft, felony criminal damage to property and trespassing are being referred to the Columbia County District Attorney's Office.