According to the Milwaukee Fire Department, the fire began shortly before 1 a.m. inside a vacant home, and was "fully involved." Six people were displaced from a neighboring residence that experienced minor damage from the fire.

There were no injuries to firefighters or civilians. 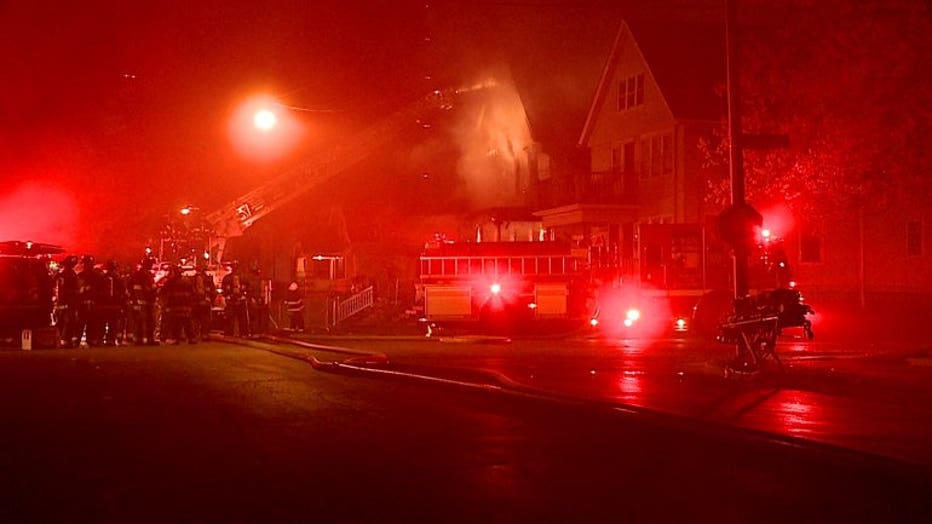 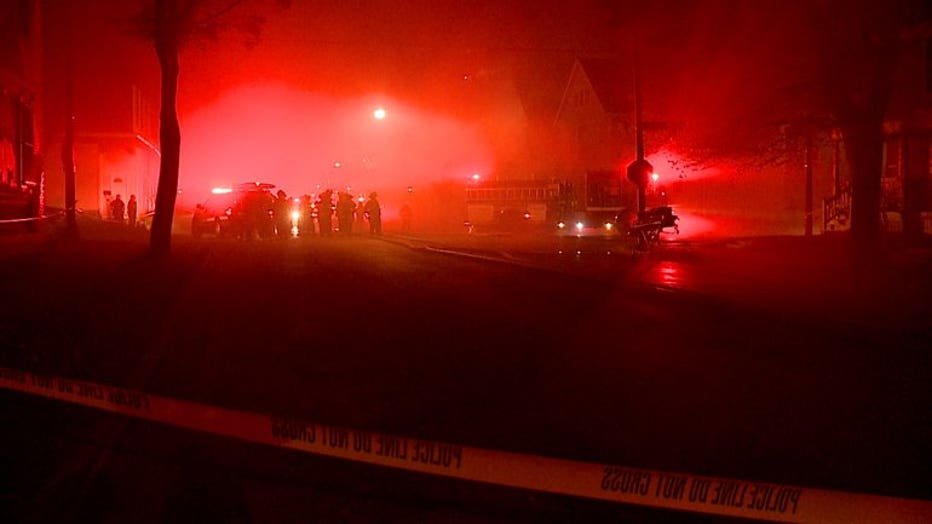