MILWAUKEE -- Firefighters battled a two-alarm blaze in a building near 10th and Highland in downtown Milwaukee. The Milwaukee County Medical Examiner's Office had to be evacuated due to the fire inside a vacant, neighboring building. Police said Monday night this fire appears to be accidental.

The building impacted by fire was originally built in the 1930s. It was formerly St. Anthony Hospital, and it's currently under renovation -- being transformed into a 60-unit supportive housing facility for the homeless via St. Benjamin the Moor. 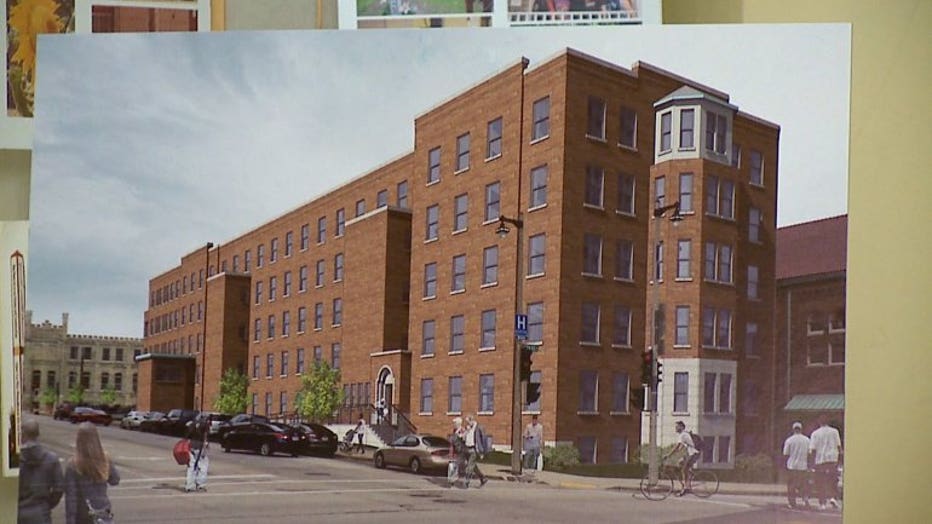 Vacant building to be converted into temporary housing for homeless 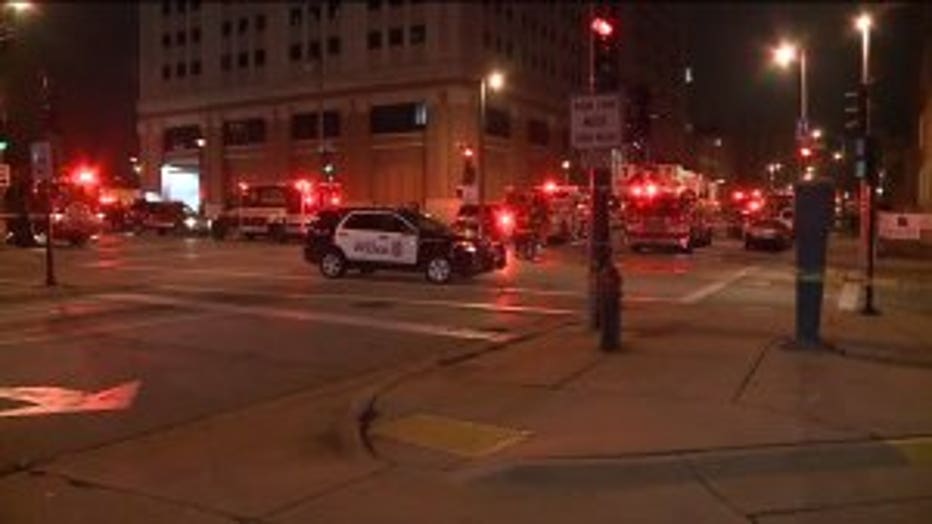 The initial report indicated a fire alarm was sounding at the medical examiner's office shortly before 5:00 p.m. Monday, December 4th. When firefighters arrived on the scene, they saw light smoke coming from the third floor of the building.

After further investigation, firefighters found fire in a shaft where pipes and conduit run up and down in the building. There was fire on every floor of the building (five floors in all), according to officials. Because windows are boarded up, officials said it was difficult to ventilate the building.

"We had fire that we really had to go looking for. It is extremely slow going in this building because it's being renovated and there are open elevator shafts," MFD Deputy Chief Aaron Lipski said.

Officials said it was later determined that an electrical malfunction in the electrical box was the cause of the fire. 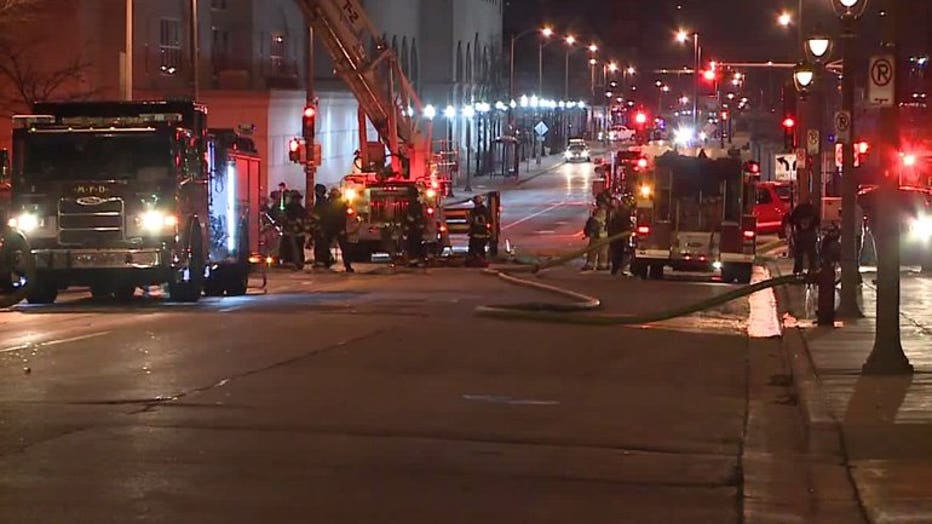 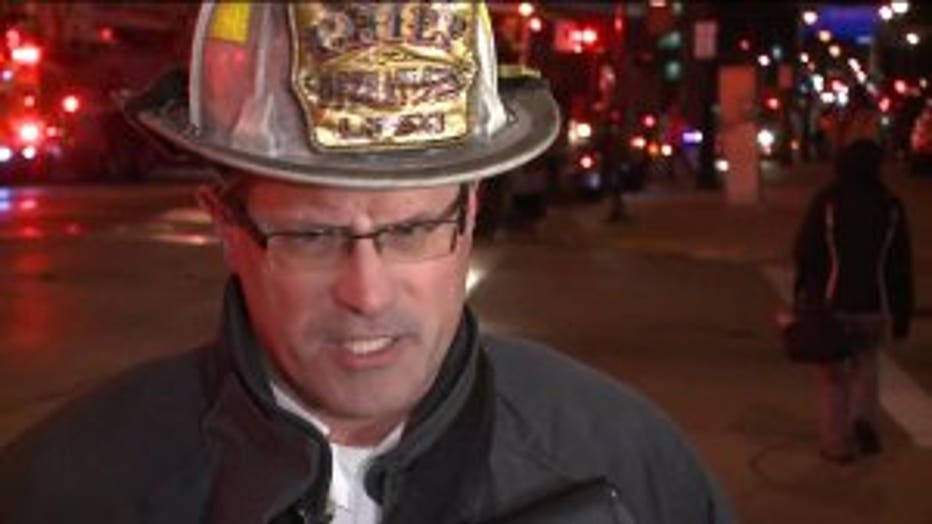 The fire was brought under control, and thankfully, there was no one inside at the time. Lipski said that wasn't the case earlier in the day.

"There was some work occurring (Monday). I don't know what kind of work," Lipski said.

As a precaution, officials checked the medical examiner's office and a nearby mission, but found no flames. 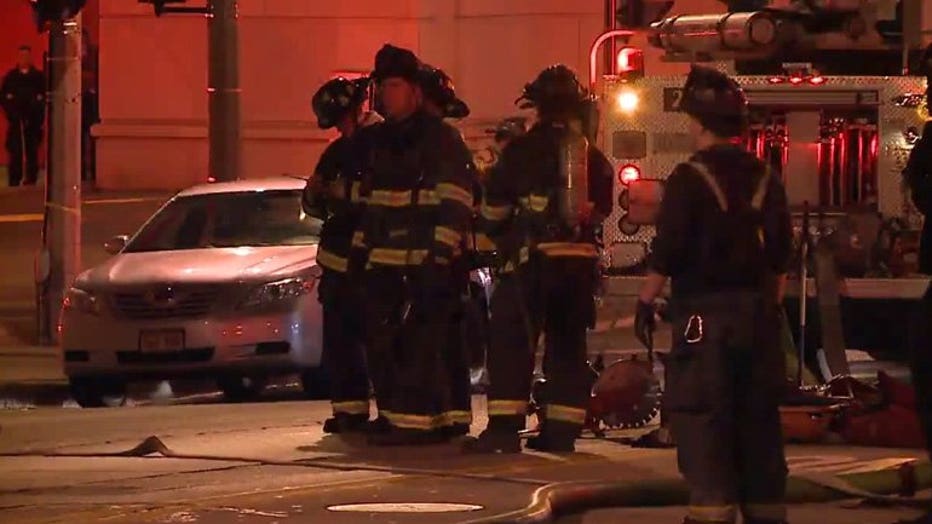 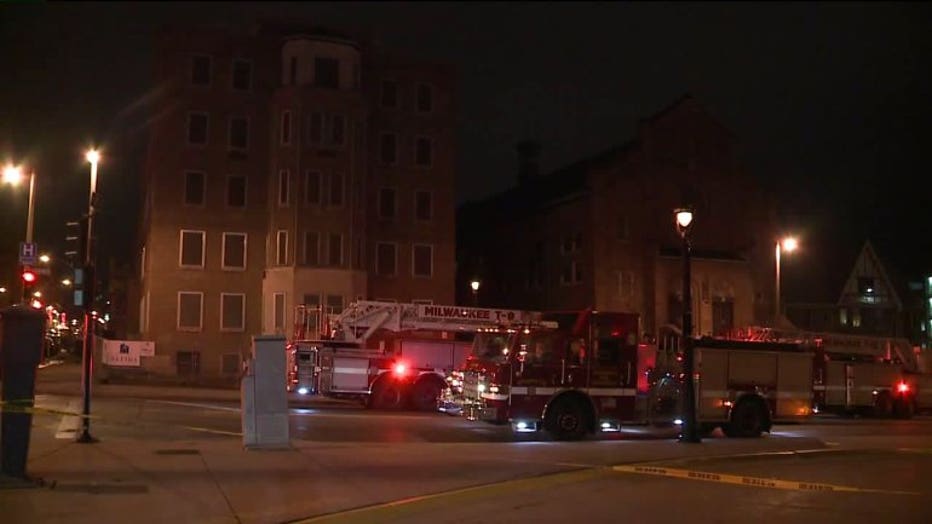 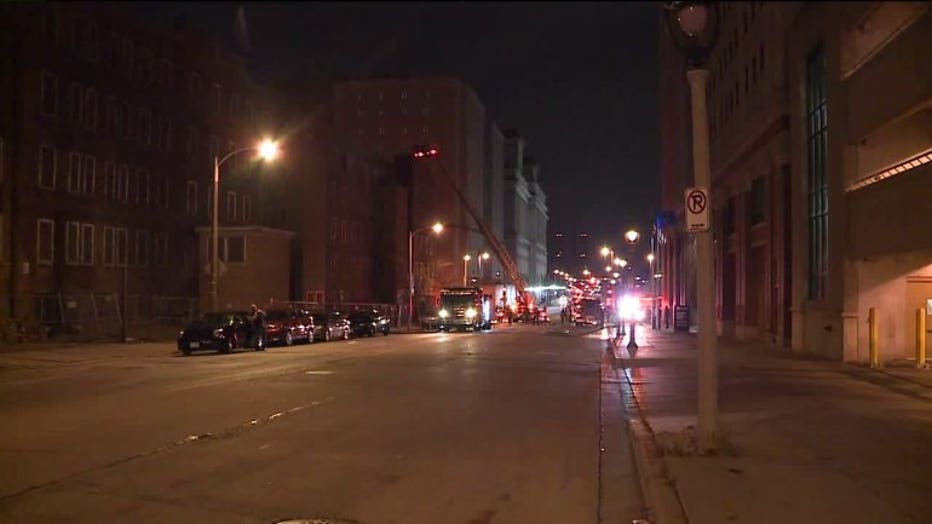