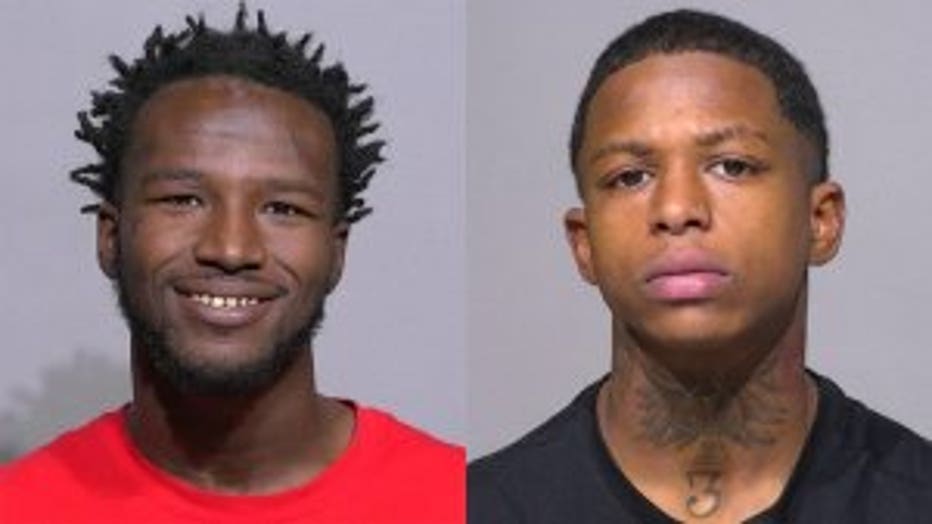 MILWAUKEE -- Two people are charged in connection with the alleged assault of a Milwaukee County Transit System (MCTS) bus driver on Nov. 19. The accused are Jaquon Lampkin, 17, and Terrell Poe, 23. 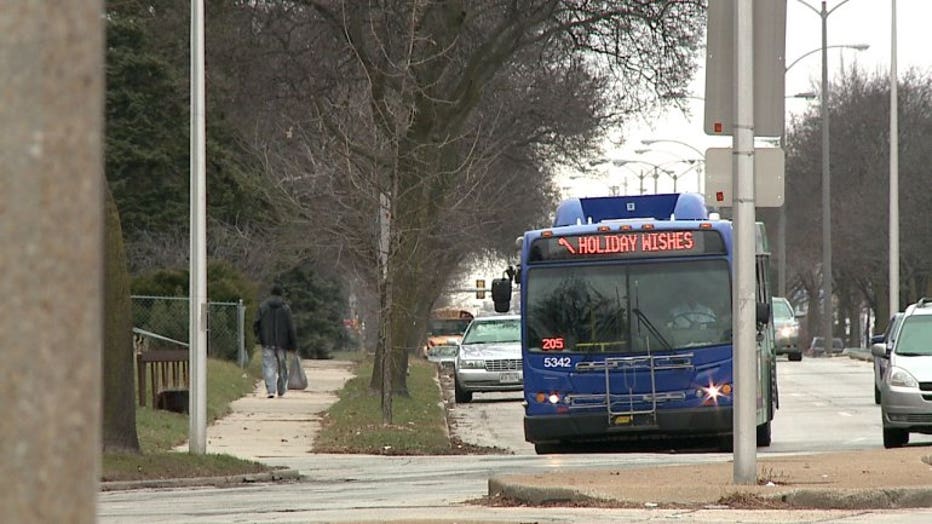 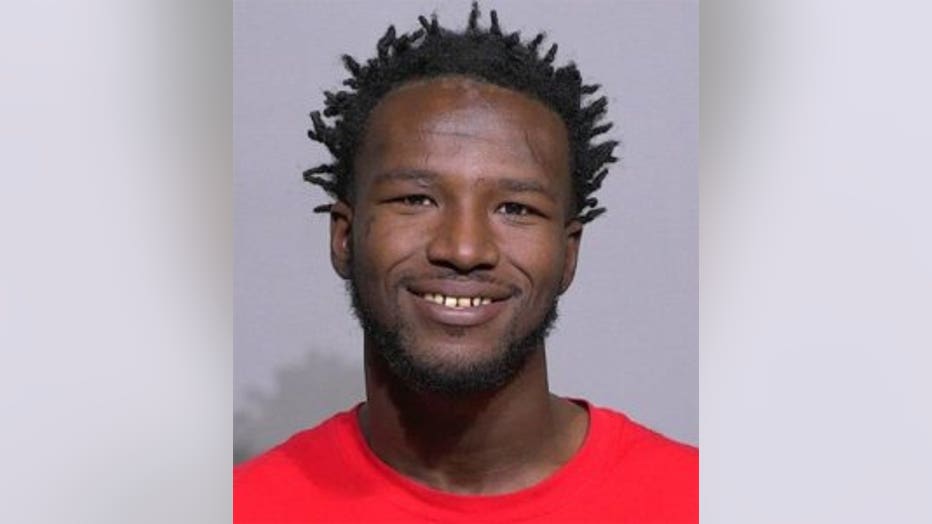 A short time later, the complaint indicates "Poe was yelling at (the bus driver), picked up a broom that was behind the handicapped seats, and tried to attack (the bus driver)." The driver told police "he attempted to protect himself from the attempt, but Poe hit (the bus driver) in the right eye with the broom handle." 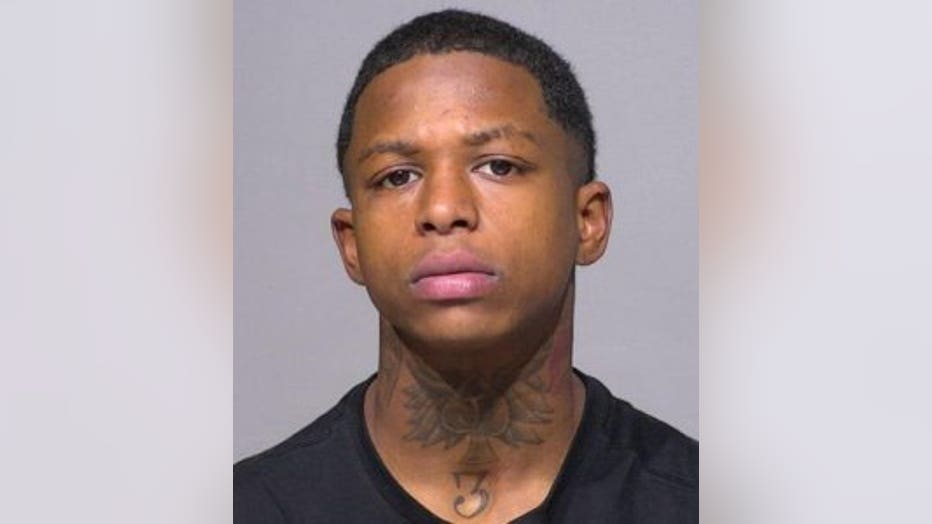 The complaint indicates while Poe was allegedly attacking the bus driver, Lampkin exited the bus out the rear door. He then walked to the front of the bus, "reached his right hand into a shoulder bag and pulled out a silver over black handgun and raised it up into the air." The complaint said Lampkin "pointed the firearm at the driver of the bus." At this time, the complaint said Poe yelled, "shoot this (expletive)." The bus driver then opened the door -- and all three individuals left the scene. All of this was captured by bus surveillance cameras.

When police interviewed Poe, he "stated that he had purchased the firearm that (Lampkin) was in possession of approximately eight months prior, identifying it as a 'French 9mm.'" Poe said he gave Lampkin the gun around 10 a.m. on Nov. 19. After the incident, Poe told police "he bleach wiped off the gun and bullets, and then sold it for $250." 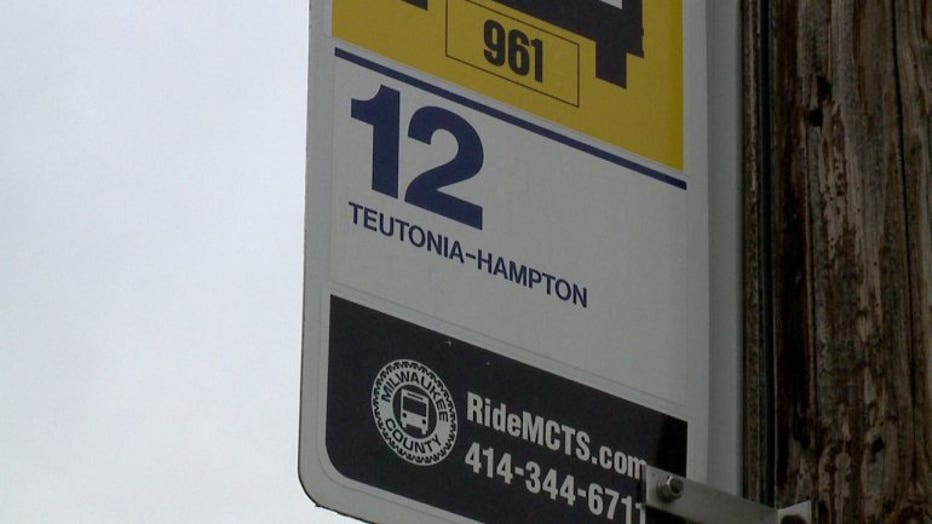 Poe made his initial appearance in court on Nov. 30. He is due back in court for a preliminary hearing on Dec. 7.