MILWAUKEE -- One of the men accused in connection with the unrest in Milwaukee in the wake of the fatal officer-involved shooting of 23-year-old Sylville Smith near 44th and Auer in Milwaukee on August 13th was in court Monday, August 29th.

19-year-old Dale Folley was in court for his preliminary hearing.

He faces one count of arson of a property other than a building as party to a crime, and two counts of misdemeanor bail jumping.

In court on Monday, probable cause was found for Folley to stand trial.  He has pleaded not guilty.

Folley made his initial appearance in court in this case on August 20th. Cash bond was set at $2,500.

According to a criminal complaint, police were dispatched to the Pick 'N Save parking lot near 18th and National on Sunday, August 14th to investigate a fire. A caller indicated "approximately 20 black male subjects were observed leaving the scene after a vehicle was set on fire." 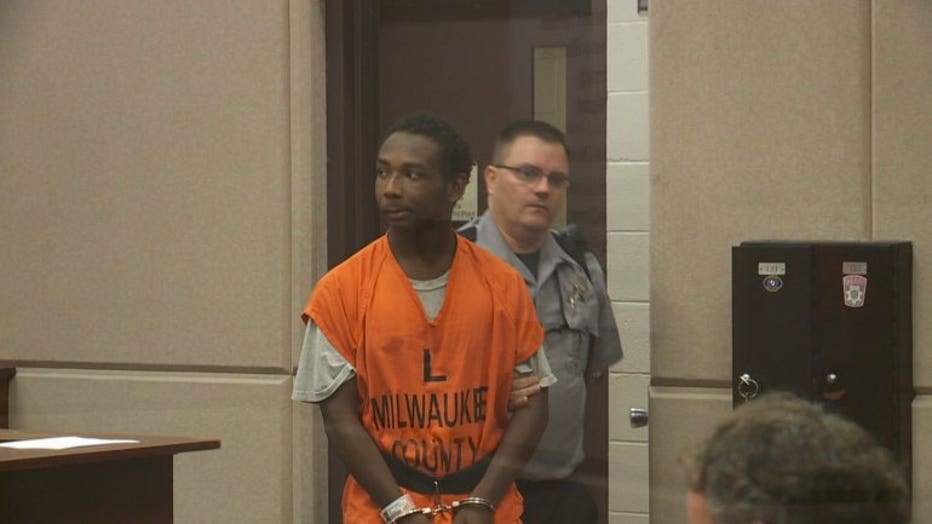 Once on the scene, the complaint indicates one of the officers noticed a person walking eastbound on National Ave. He "made eye contact with this subject and observed this subject lift both his middle fingers and yell obscenities at their police squad."

The officer arrived on the scene of the vehicle fire, was unable to determine if there was anyone inside and contacted the Milwaukee Fire Department (MFD).

While waiting for the MFD, the complaint says officers saturated the area for subjects. A second officer recognized the person that the first officer encountered -- that person "turned his head and looked at police, then immediately sprinted away from officers." A few blocks later, that person had stopped running -- he "was gasping for air and appeared very nervous." The subject was identified as Folley. 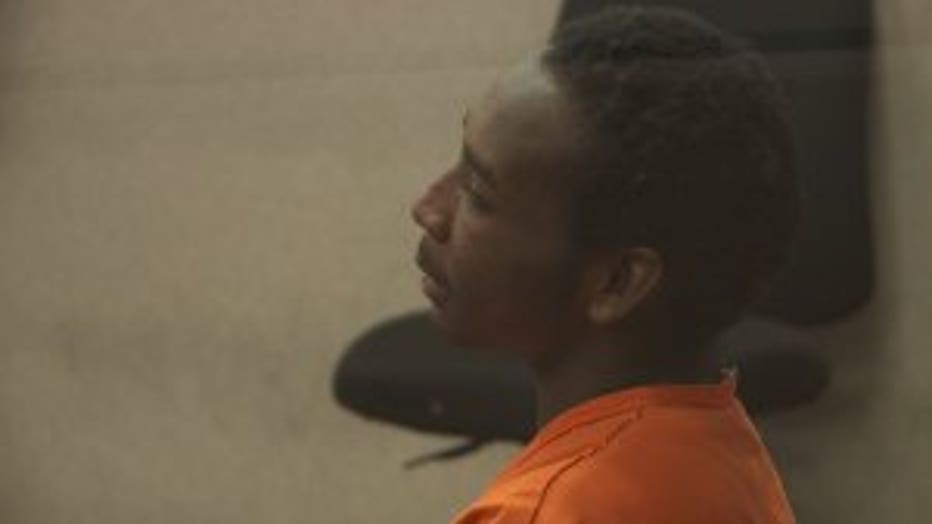 "We wanted to do the same thing here that we did on Sherman Boulevard."

When officers asked Folley why he ran away from the police, the complaint says "he responded that he observed five other individuals set the vehicle on fire." When the officer asked why they would want to set the vehicle on fire, Folley replied, "We wanted to do the same thing here that we did on Sherman Boulevard."

If convicted, Folley faces up to three-and-a-half years in prison and $10,000 in fines. He also faces two misdemeanor bail jumping charges.

Folley will next be in court on September 15th for a scheduling conference.