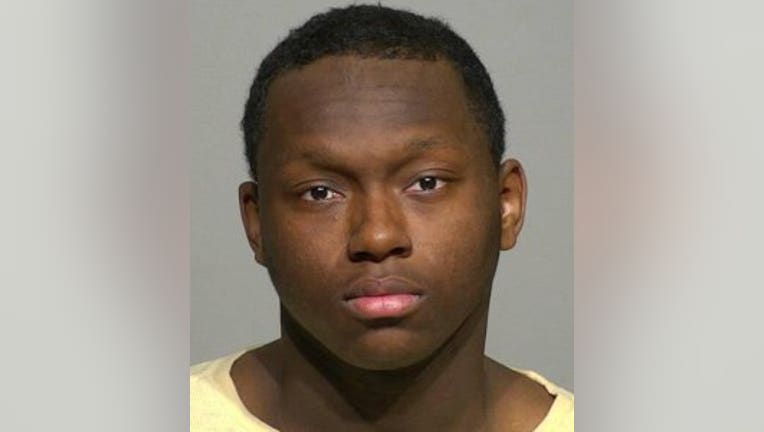 MILWAUKEE -- 19-year-old Jaelen Durham of Milwaukee faces a charge of misdemeanor disorderly conduct in association with an assault on a University of Wisconsin-Milwaukee student on Tuesday, Nov. 12.

According to the criminal complaint, the student stated she was walking on Oakland Avenue "when a man she did not know came up from behind her, wrapped his arms around her and picked her up off of the ground." The student said "when she quickly realized that she did not know the person picking her up, she began screaming and trying to hit the defendant." The complaint indicates Durham put the student down -- and she ran into a nearby restaurant. She told police "the defendant began pacing back and forth outside of the restaurant, at which time (the student) was able to capture video of the defendant on her phone." 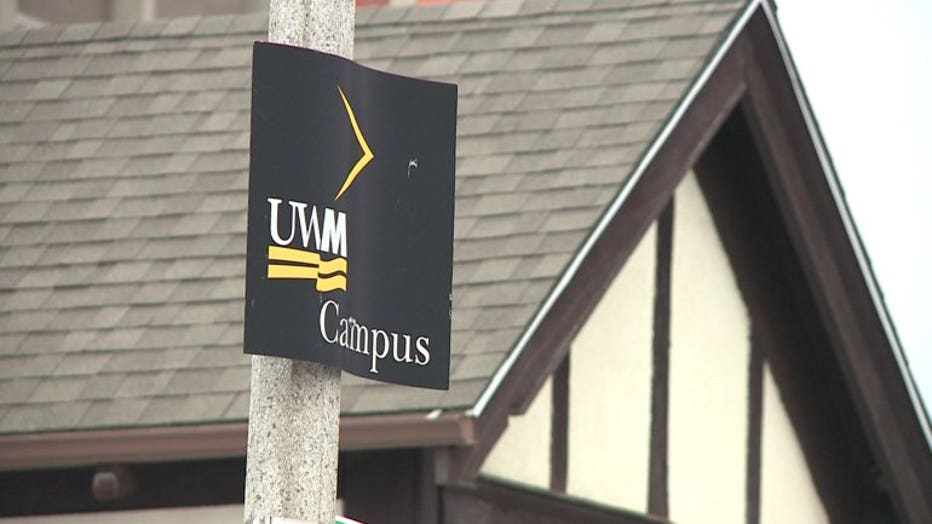 "...it was a spontaneous decision, and that he regrets doing it."

Police arrested Durham -- and he later offered a statement. The complaint says Durham "stated he inappropriately touched a student at UWM" -- and that "his act was intentional and not a misunderstanding." Durham went on to say "it was a spontaneous decision, and that he regrets doing it."

Durham made his initial appearance in court on Friday, Nov. 15. He is expected back in court on Nov. 21. If found guilty on the disorderly conduct charge, Durham faces up to 90 days in prison and a $1,000 fine.