18-year-old shot and killed by police

18-year-old shot and killed by police 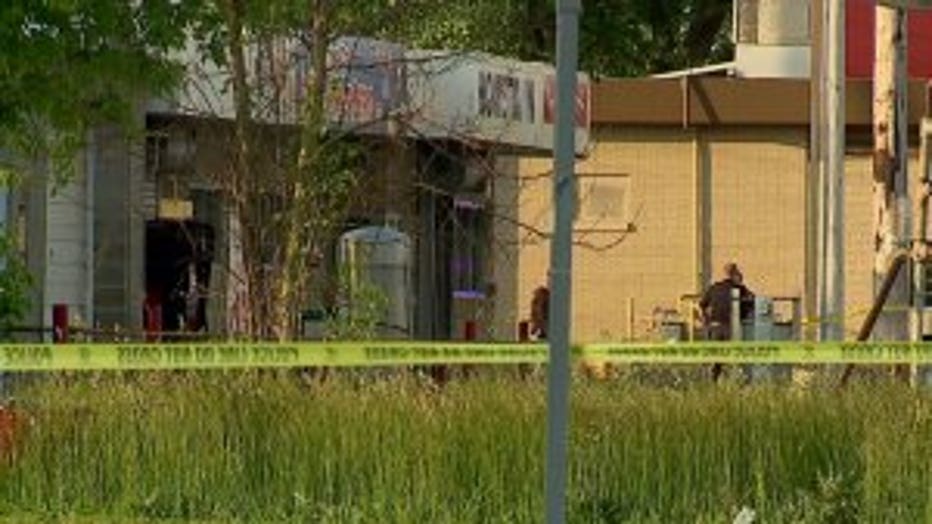 Racine police say a Mount Pleasant police officer attempted to make contact with West who was on a bike but he fled. Following a short foot pursuit, the officer observed West was armed.

Authorities say West ignored the officer's commands and the officer was forced to shoot him. Despite life-saving measures, West died from his injuries. 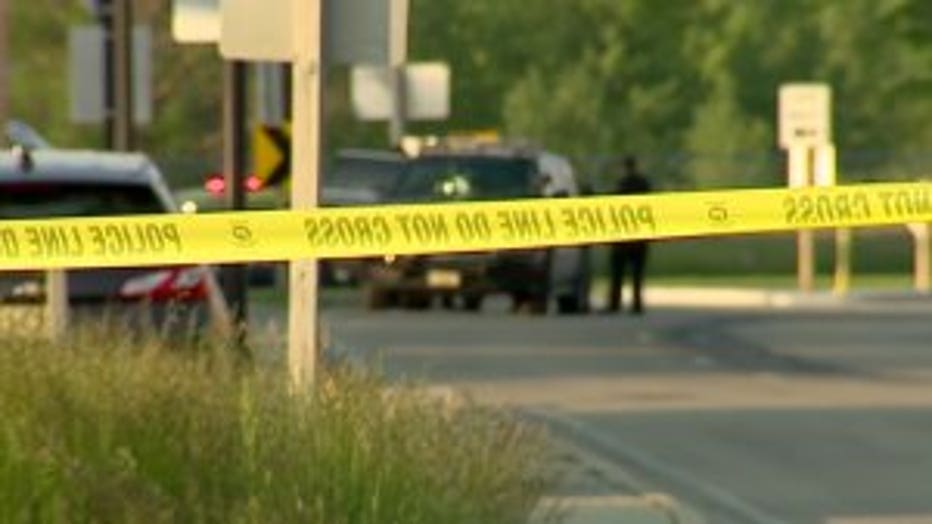 Neighbors didn't hear the shots but watched as investigators stayed on the scene for several hours.

"I just naturally woke up and then I seen, through one of my cameras, I seen the lights flashing and I got up to look to see where it was coming from," said Tom Urick, neighbor.

The circumstances surrounding the shooting are still unclear. Neighbors are waiting to learn more while keeping their thoughts with everyone involved.

"I'm just sending prayers out for the family of the deceased and for our officers. Prayers go out to everybody," said a neighbor. 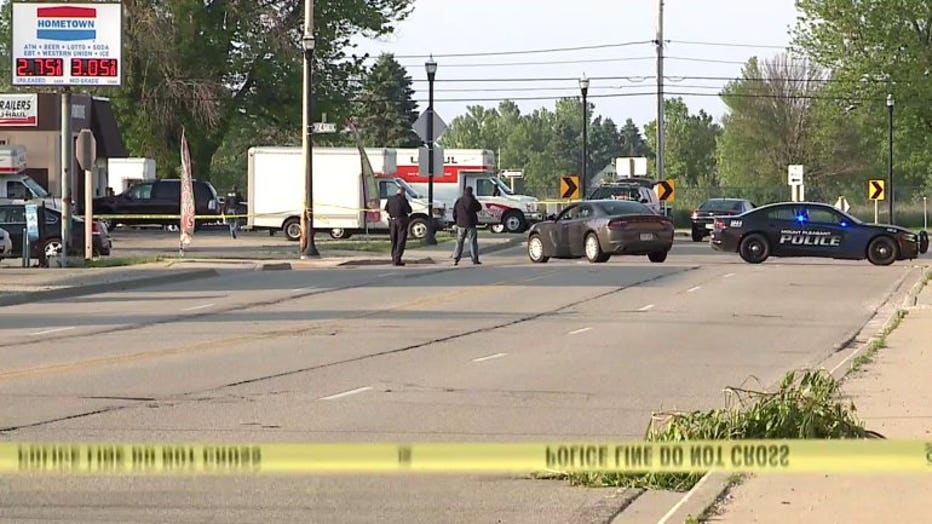 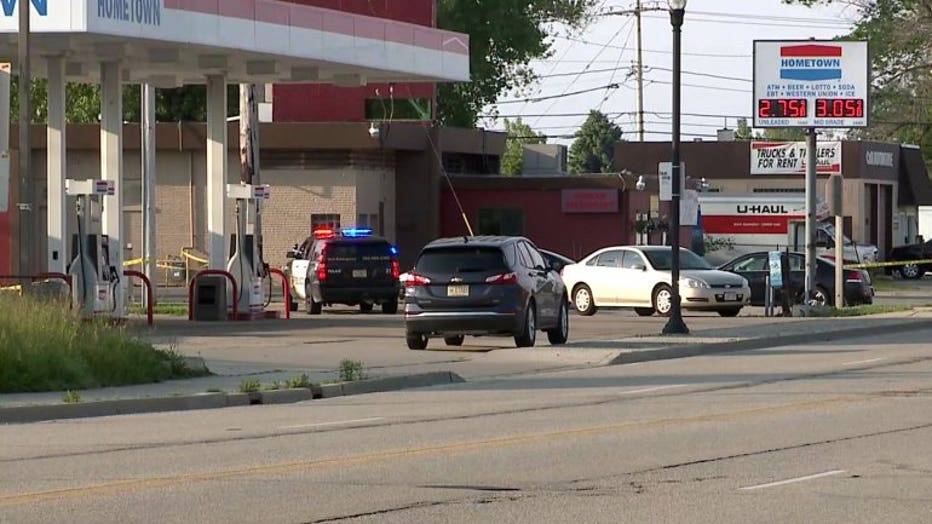 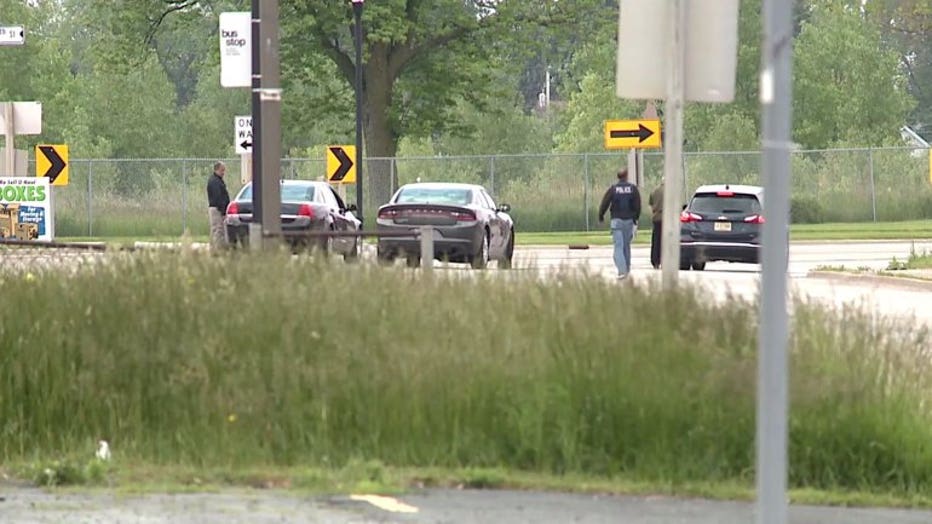 If you have any information that can help authorities in this investigation, you're asked to contact the Racine Police Department at (262) 635-7756. 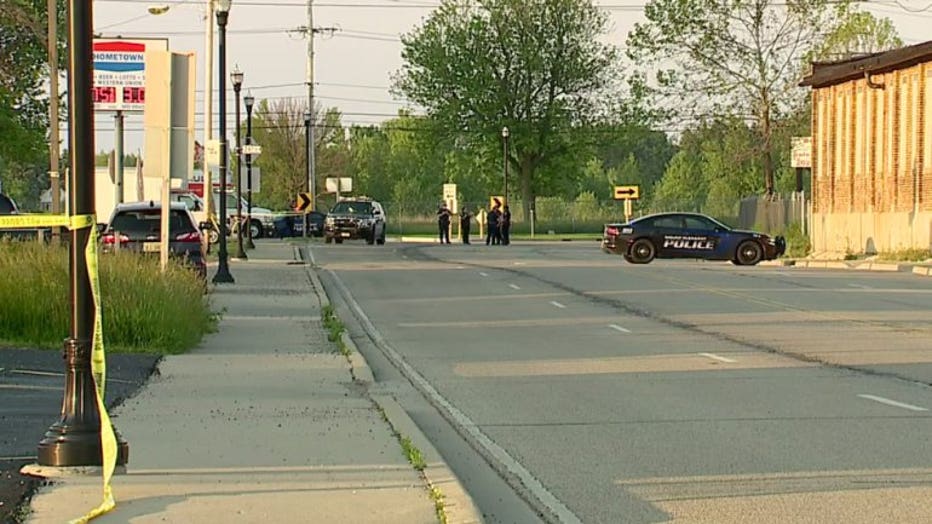