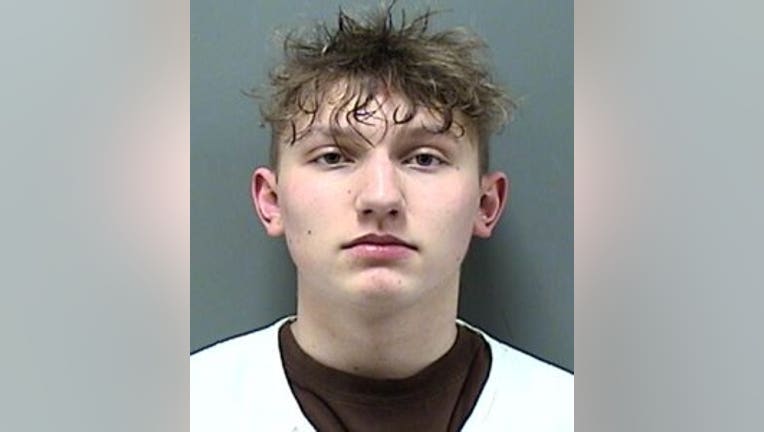 MOUNT PLEASANT – An 18-year-old Racine man was arrested on Friday, Dec. 21 and faces multiple charges after being involved in a fight at a Walmart. Zachary Holtz is charged with the following:

According to a criminal complaint, Holtz was walking past a group of 7 people inside Walmart on S. Oakes Rd. early on Friday, Dec. 21. Holtz began to yell racial slurs at the group, and an argument ensued. As a result, Holtz tried to punch a woman from the group.

One of the men battered Holtz, and Holtz tried to flee the Walmart when Mount Pleasant police arrived. An officer told Holtz to stop, and when Holtz failed to follow his commands, the officer deployed a taser. The officer said that Holtz said he “saw the police” and “didn’t want to go to jail.”

The complaint notes that Holtz has a record of convictions, including possession of marijuana with the intent to sell. It is unknown why Holtz hurled racial epithets at the group.