Warning: Some of the video associated with this story may be upsetting to some. Viewer discretion is advised.

KENOSHA -- Rescue crews on Monday evening, August 7th were called out to Kenosha's lakefront -- where an 18-year-old man drowned.

There was a heavy police presence in the area, beginning around 6:30 p.m., near North Pier in downtown Kenosha.

Police said an 18-year-old was attempting to swim to the break wall with a friend when he encountered difficulty with the harbor currents and went under the water.

A second male was able to swim back to the pier safely.

Police said a bystander jumped into the water in an effort to rescue the 18-year-old man, but the bystander was unable to reach him.

The Kenosha County Dive Team and the U.S. Coast Guard responded and recovered the victim, however life-saving measures were unsuccessful and he was pronounced dead at the scene.

The identity of the victim isn't being released at this point.

The below viewer video was shared by Mark Martin Sr.: 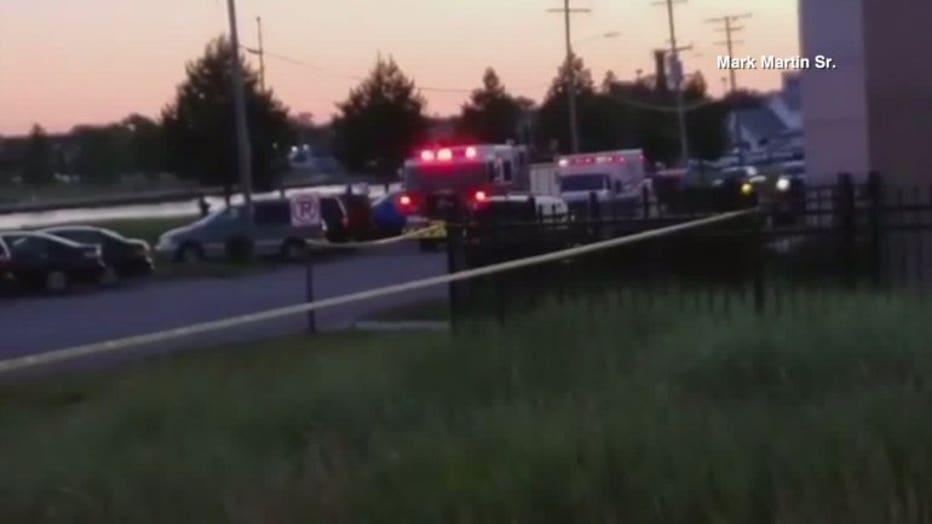