MILWAUKEE -- A Milwaukee man charged in connection with a fatal hit-and-run crash that killed 64-year-old Pang Vang at 27th and Wells on August 21st has reached a plea deal in the case against him.

Reel was then sentenced to serve one year in the House of Correction, straight time, with credit for 71 days time served.

That sentence was stayed -- and Reel was instead placed on probation for 18 months.

According to a criminal complaint,  Reel was driving a white Infiniti that slammed into the side of a Honda. Pang Vang was sitting in the passenger seat of that Honda -- and died at the scene from injuries suffered in the wreck. 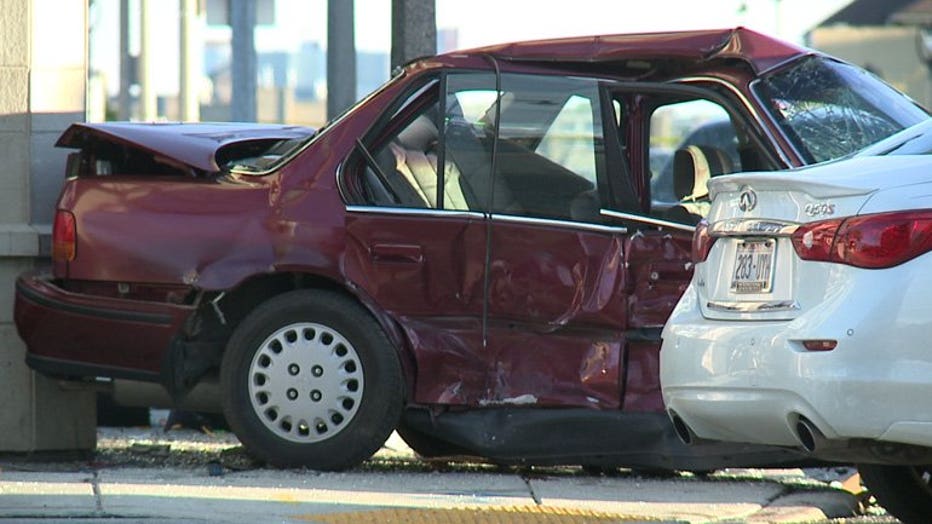 The complaint indicates when officers arrived on the scene, they noticed a large group of people gathered at the corner. Reel and another man were there near the rear of the Infiniti and "then ran away from the scene." An officer noticed this, caught up to the men, and "asked Reel if he had been driving the Infiniti." Reel denied being involved in the wreck and told the officer to leave him alone. The officer returned to the scene of the crash.

A short time later, the complaint indicates Reel approached another officer at the scene of the wreck and said, "I wanna talk to you. It was me driving the white car. I was going to get my sister because it's her car and I got scared." 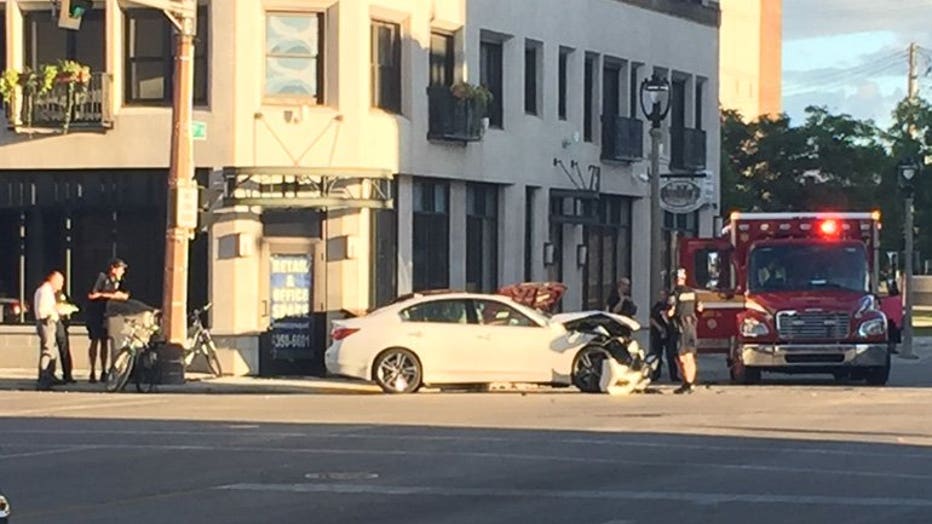 The driver of the Honda was hospitalized.

He too was charged -- accused of operating a motor vehicle while suspended, causing death. The driver is identified as 53-year-old Thanousorn Aranyaphong of Milwaukee.

The complaint against Aranyaphong shows he had been issued a regular license but it was suspended in December 2015 for two years for failure to pay forfeiture.

He has a scheduling conference set for December 15th.

The charge against Aranyaphong comes with a maximum penalty of six years in prison and $10,000 in fines.