Milwaukee police are investigating a multi-vehicle crash that happened early Thursday morning, May 5 near 16th and Wells during a police chase.

MILWAUKEE - Milwaukee police are investigating a multi-vehicle crash that happened early Thursday morning, May 5 near 16th and Wells during a police chase.

According to police, around 1:25 a.m. officers saw a driver conduct a drug deal near 18th and National. When officers tried to conduct a traffic stop, the driver fled and the pursuit began for mobile drug dealing.

The chase came to an end near 16th and Wells when the fleeing vehicle struck another vehicle. The driver ran off and was soon arrested. A gun and drugs were recovered on scene. There were no reported injuries on the scene.

Now, one car owner is dealing with the aftermath.

"It's something I never thought I'd have to go through," said Eddie Duray. "I’m just thankful no one really got injured from that or anything, everybody is out a live." 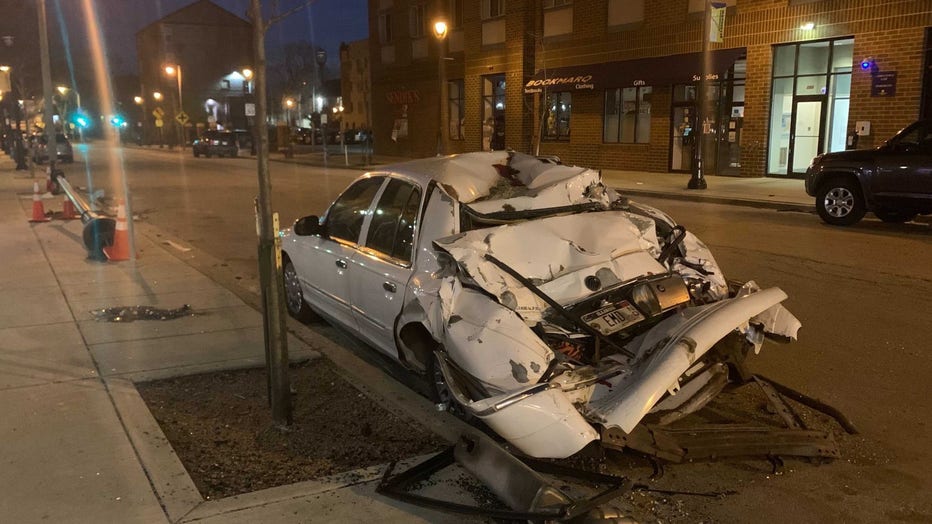 For Duray, it was just another night working at Sobleman's. He thought it was safe to park at 16th and Wells.

"I get a text a 1:30 in the morning that my car got destroyed, walked over there and its obliterated, totaled," he said.

"I see reckless driving everyday on campus working at Sobleman's, you see it down 16th Street all the time, and it was almost no surprise that something like that would happen." 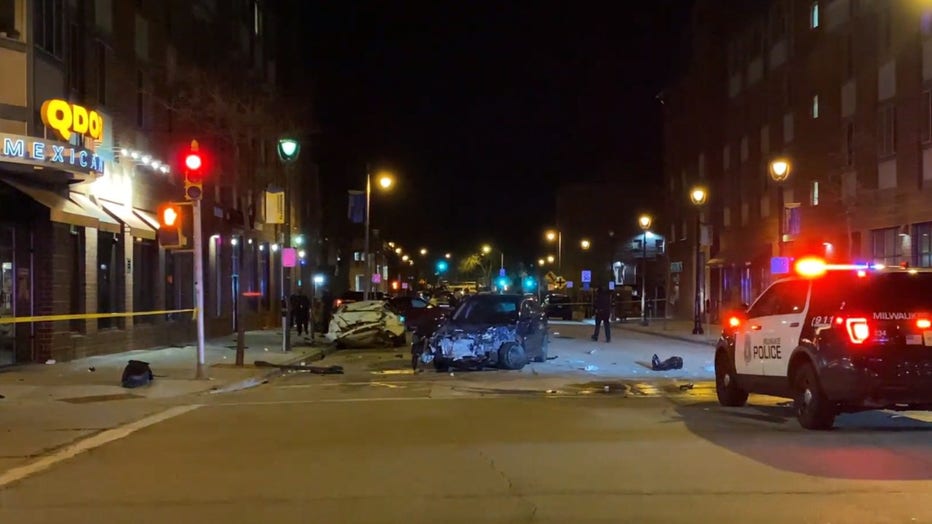 Police said the fleeing driver hit Duray's 2003 Grand Mercury and two other parked cars. To him, it wasn't just a car.

"It was handed down to me from my uncle and which was given to my aunt, then up-given to my grandmother, but then the grand goal was for me to have it once I became driving age in high school," Duray said. 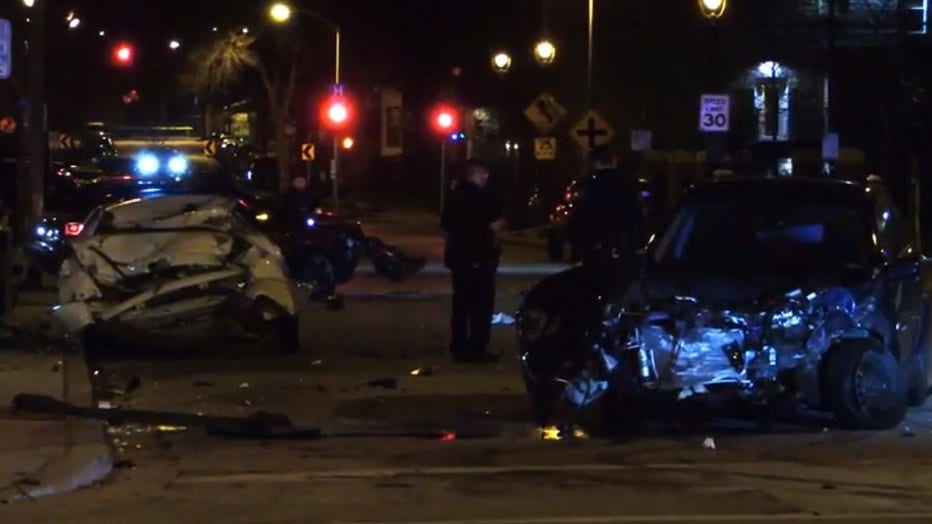 Nearby Marquette University students like Noah Smith captured the crash on their cellphones.