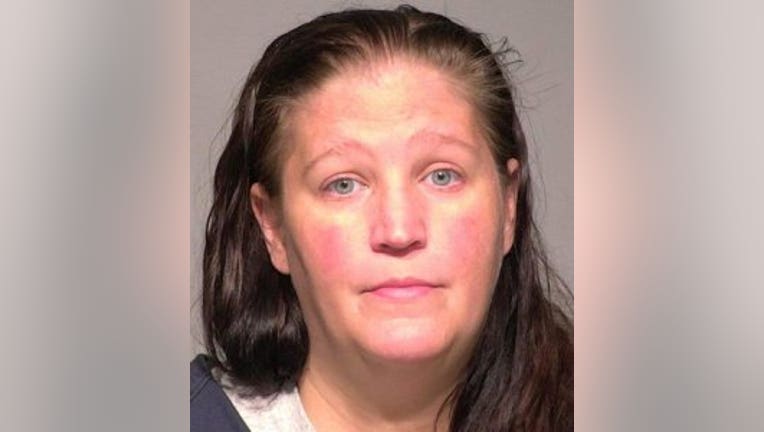 MILWAUKEE -- A Milwaukee mother convicted in connection with the death of her 2-year-old daughter in September 2018 at a home near 72nd and Carmen was sentenced to prison on June 14.

The 911 call came in shortly after 1:30 p.m. on Sept. 23, 2018. The caller, Simmons, indicated her 2-year-old daughter wasn't breathing, had stiff legs and appeared blue in color. A dispatcher walked her through CPR and police and fire officials responded to the scene.

No life-saving measures were initiated because it was determined the child had already passed away before first responders arrived.

The criminal complaint said Simmons indicated on Sept. 23, 2018, she and her three children went to bed around 3 a.m., and around 7 a.m., she woke up and fed her infant twins -- giving the 2-year-old a bottle of Pedialyte. Everyone then went back to sleep. Simmons said around 1:30 p.m., she woke up and got something to drink, and when she returned to the bedroom, she noticed the 2-year-old was cold to the touch and her skin looked purple. The child was unresponsive, and Simmons said she called 911. The complaint noted Simmons indicated the child had been recently diagnosed with "hand, foot, and mouth disease." 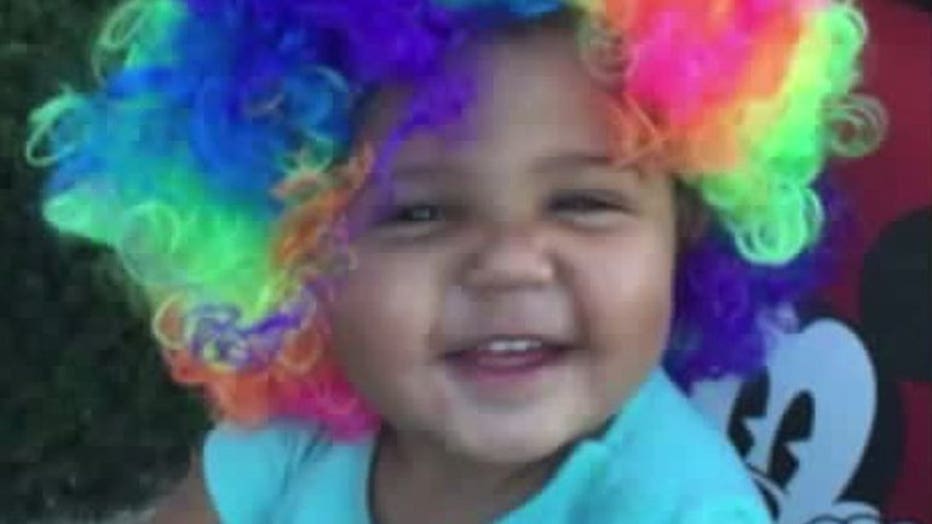 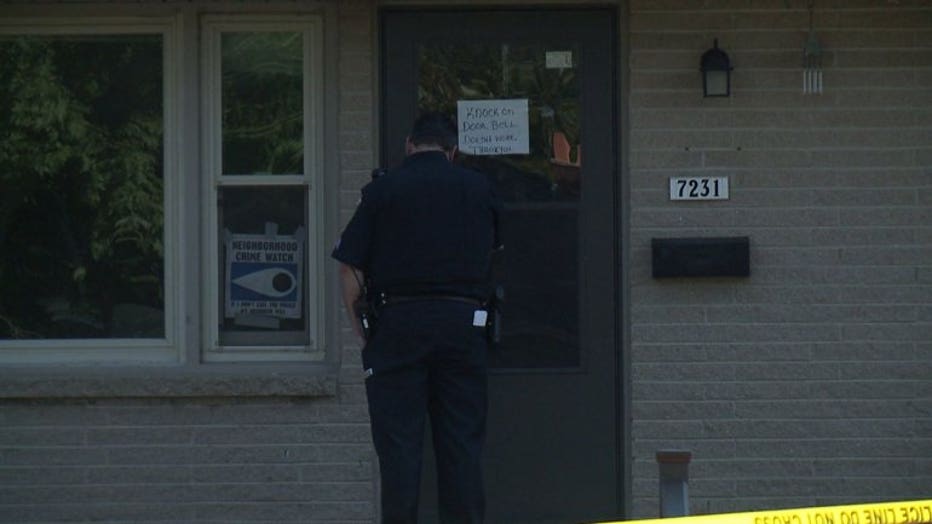 Simmons told investigators about a burn on her daughter -- indicating chemicals from a "bug bomb must have went inside the diaper" Simmons placed on the child because her "skin began to peel off after she wore it." She said she noticed the burn on Sept. 21, 2018, but she was "afraid to take her to the hospital because (Simmons) had an open case with Child Protective Services." The child was returned to Simmons in May, and the complaint said a caseworker visited the home on Sept. 19, 2018.

Investigators discovered "severe burns" to the back of the child's body -- and Simmons was arrested at the scene.

The complaint said Simmons continued to tell investigators the burns were caused by "bug bombs," but when confronted with photographs showing the pattern of the burns, the complaint said Simmons indicated the child was burned in the bathtub on Sept. 20, 2018. Simmons said she dipped the child into the tub to get her hair wet, and when the back of her body hit the water, she screamed. Simmons said when she felt how hot the water was, she took the child out of the tub.

Water testing was performed at the home, and the complaint indicated doctors said it would take up to 10 minutes to produce the type of burns the child experienced in water that is 120 degrees. When they ran hot water in the home to reach peak temperature, it took 48 seconds to get to 122 degrees.

The medical examiner ruled the toddler died as a result of complications from thermal burn injuries.