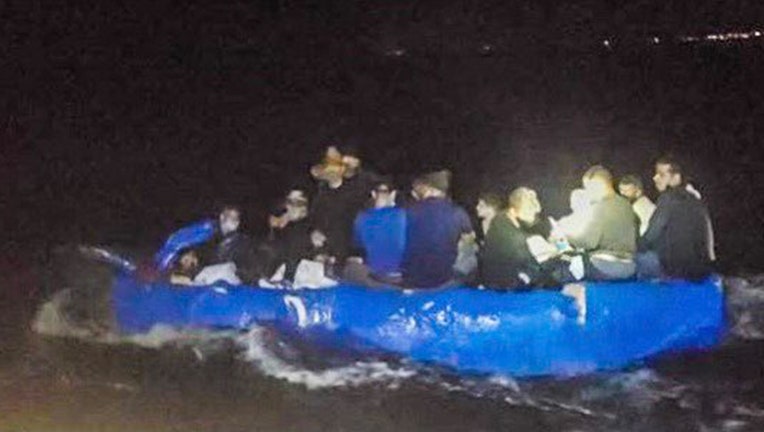 Border patrol agents said 16 Cuban migrants arrived in the Florida Keys in the early morning hours. All were taken into federal custody.

The agents said they responded to a "maritime smuggling event" Wednesday morning. The migrants were using a homemade raft.

It’s not the first time this has happened along Florida’s coast this year. Back in July, a group of Cuban migrants came ashore in Hallandale Beach and asked beachgoers for directions to Miami Beach.

In August, the U.S. Coast Guard in Miami said they rescued one Cuban refugee adrift off the coast. They believed three other migrants were dead after trying to reach land while using a makeshift raft.

"We cannot stress enough how dangerous it is to take to the seas and navigate the Florida Straits on unsafe vessels," Lt. Cmdr. Ben Tuxhorn, command center chief, Sector Miami, said in a statement.