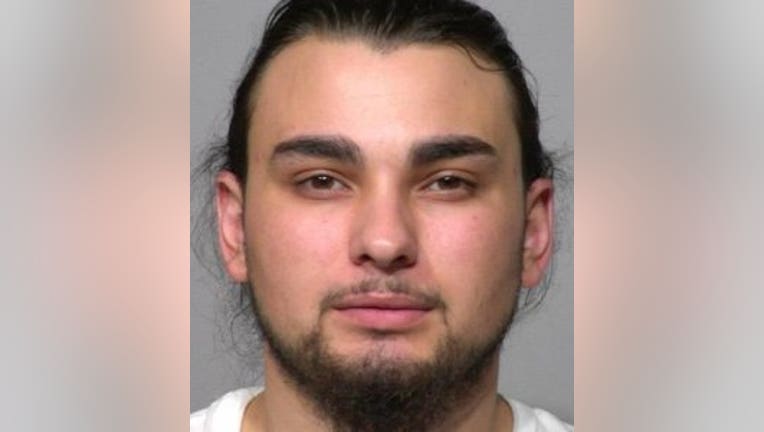 MILWAUKEE -- Victor Cintron appeared in court in Milwaukee Sunday, May 26 for the first time since his arrest on May 20 in Madera, California. He was picked up by U.S. Marshals and police -- wanted in the fatal shooting of Jose Rodriguez near 27th and Hayes May 3.

During his initial court appearance, probable cause was found for further proceedings. He was ordered to have no contact with the survivor of the shooting May 3. Cash bond was set at $150,000, and a preliminary hearing was scheduled for June 5.

On May 20, police said U.S. Marshals tracked Cintron to Madera, where he was staying at a home. Officials determined Cintron's exact whereabouts -- and a SWAT team responded. He was taken out of the home by negotiators and SWAT team members -- arrested without incident, and booked into the Madera County Jail to await extradition to Milwaukee. 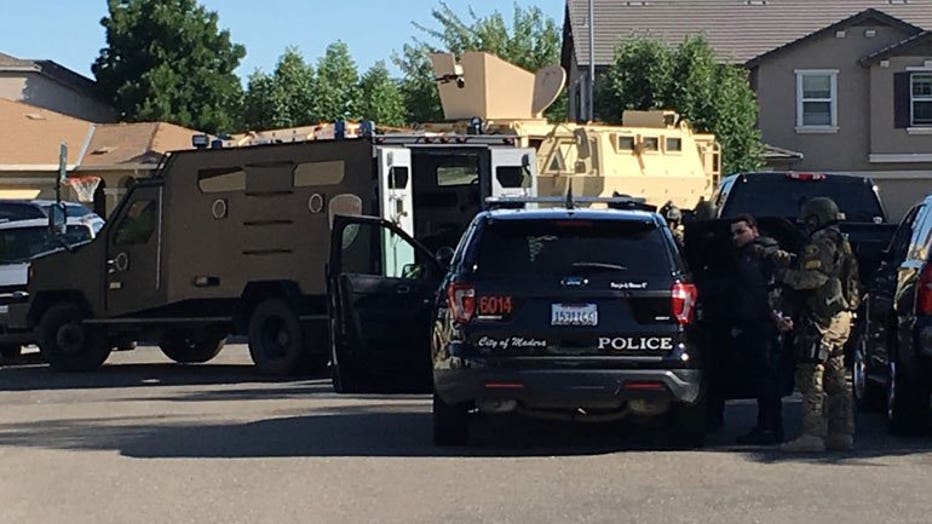 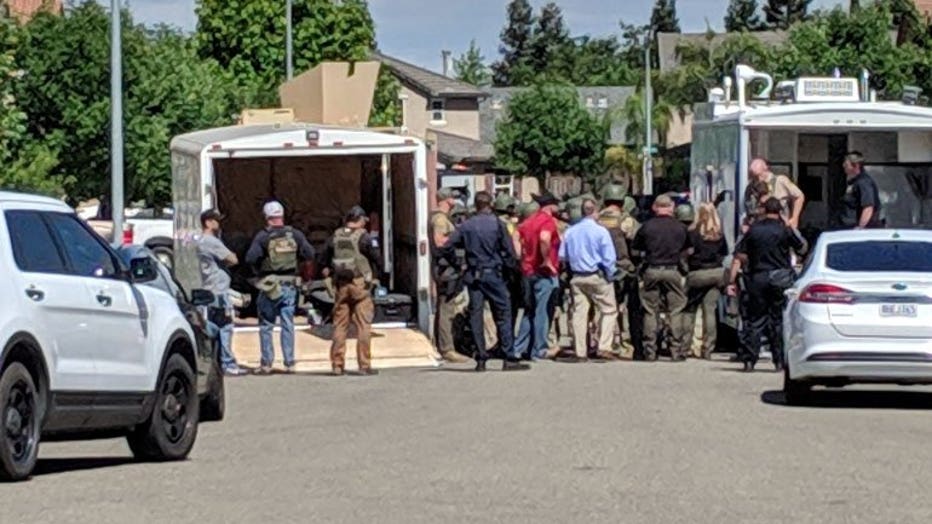 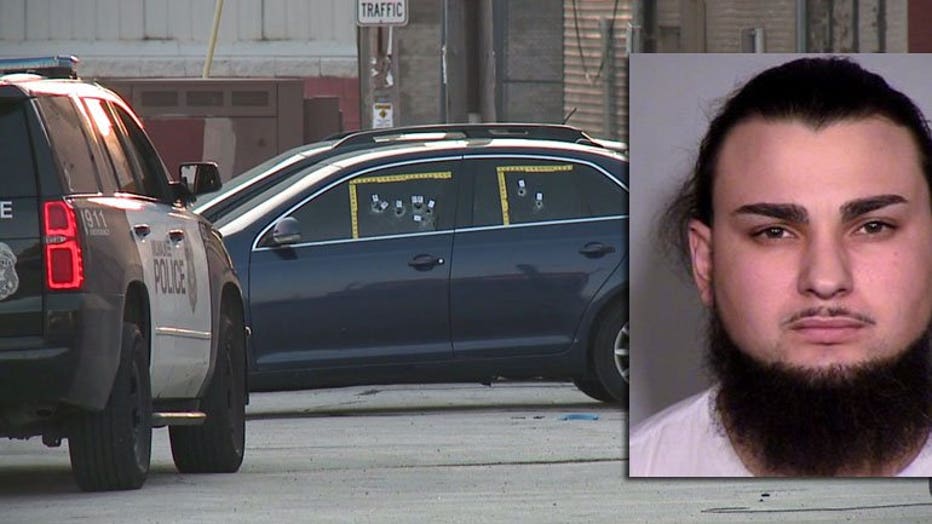 Milwaukee Police Chief Alfonso Morales said officers were in the area conducting surveillance -- with an arrest warrant issued for Cintron. While police officers were conducting surveillance shortly before 10 a.m.,, officials said two men, one who was masked and armed with a semi-automatic weapon, approached the officers' vehicle. The officers (a detective and two officers assigned to the "Specialized Investigations Division") were in plain clothes. Chief Morales said the officers feared for their safety and believed they were going to be robbed. Two officers fired shots at the armed and masked man, fatally wounding him. His handgun was recovered at the scene. Police identified him as Cesar Tomix Sarmiento-Molina, 34.The second man, 18, fled from officers and was taken into custody after a short pursuit. 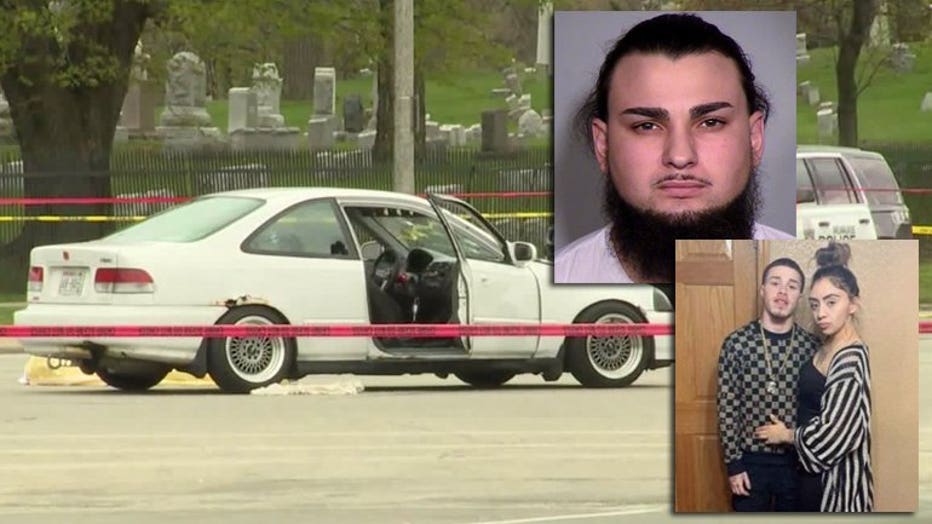 Prosecutors said Cintron, who was issued a CCW permit in 2017, opened fire on a vehicle containing the mother of his child, Lexi Rivera, and her boyfriend, Jose Rodriguez near 27th and Hayes May 3. Rivera told FOX6 News Rodriguez threw his body over Rivera to protect her and their unborn child. Rodriguez was shot eight times, prosecutors said, and died as a result of his injuries.

"All of a sudden, we're at the stop and here he came, flying around us, around from my door -- cut us off and just wouldn't stop shooting," said Rivera. "We were holding hands. He just looked at me and covered me. I caught a bullet fragment in my leg but other than that, Jose took them all for me."

Investigators found 21 spent 9mm casings at the crime scene near 27th and Hayes on the afternoon of May 3. They determined all of these casings were fired from the same weapon. Three other occupied vehicles in the area of the crime scene were struck by gunfire. 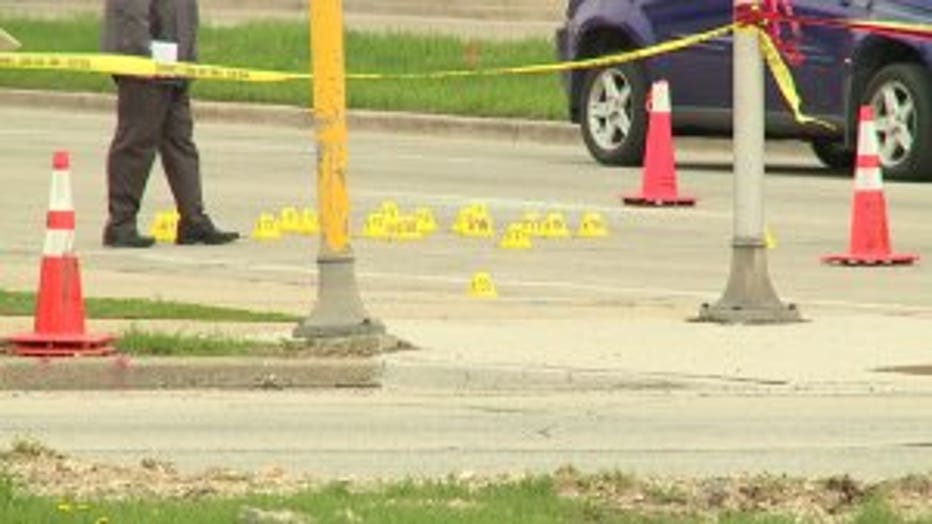 The shooting happened weeks after Rivera pressed charges against Cintron for repeatedly assaulting and threatening her. On April 11, two counts of battery (domestic abuse assessments) and two counts of disorderly conduct (domestic abuse assessments) were filed against Cintron. An arrest warrant was issued the same day. A criminal complaint filed April 11 said in January, Cintron was worried Rivera was talking to other guys, so he "pushed her to the floor" and "slapped her in the back of the head." In February, prosecutors said he "grabbed her by the hair" with such force, "her neck popped." In April, he told her, "I will kill you." A judge granted a domestic abuse-related restraining order for Rivera against Cintron, which meant Cintron was supposed to surrender any weapons.

Cintron was also in court Sunday on the charges filed in April in connection with the threats against Lexi Rivera. Probable cause was found for further proceedings, and Cintron pleaded not guilty.