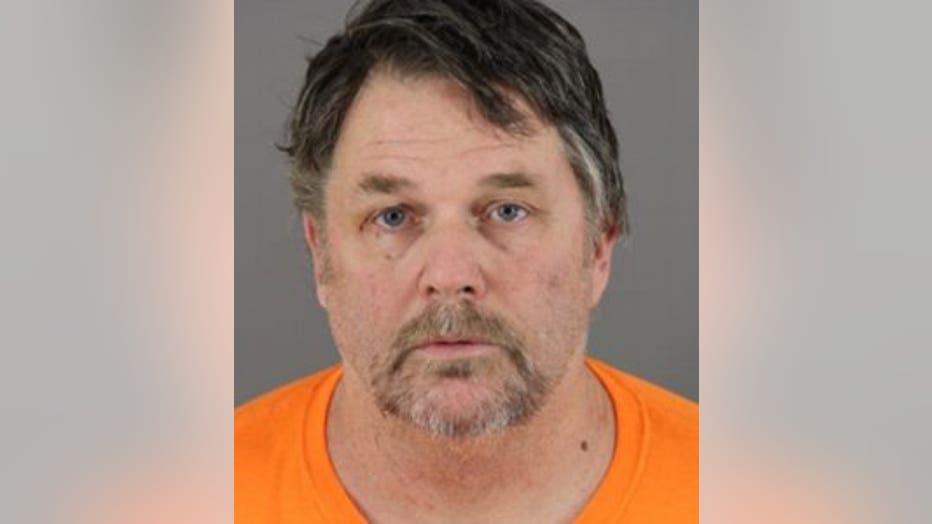 WAUKESHA COUNTY -- Three felony charges were filed Tuesday, Jan. 7 against a Delafield man accused of making a threat that prompted an evacuation of the Waukesha County Courthouse complex on Monday, Jan. 6. Online court records showed he was due in court that morning.

Cash bond was set at $150,000 when Ferrick made his initial appearance in court in Waukesha County Tuesday. Online court records showed conditions of that bond are that he cannot possess any dangerous weapons/firearms/bomb-making materials, and should he be released from custody on bond, a deputy must escort him to his home to seize firearms prosecutors said were found there Monday night. Additionally, the court ruled that he cannot instruct anyone to dispose of any weapons in his home. When he attends court in the future, he must remain in the parking lot and call dispatch in order to be escorted to and from the courthouse by a deputy.

Ferrick was due in court Monday morning -- when the complex was evacuated. Online court records showed he had a scheduled status conference at 10 a.m. in a theft case, with a jury trial scheduled for March. 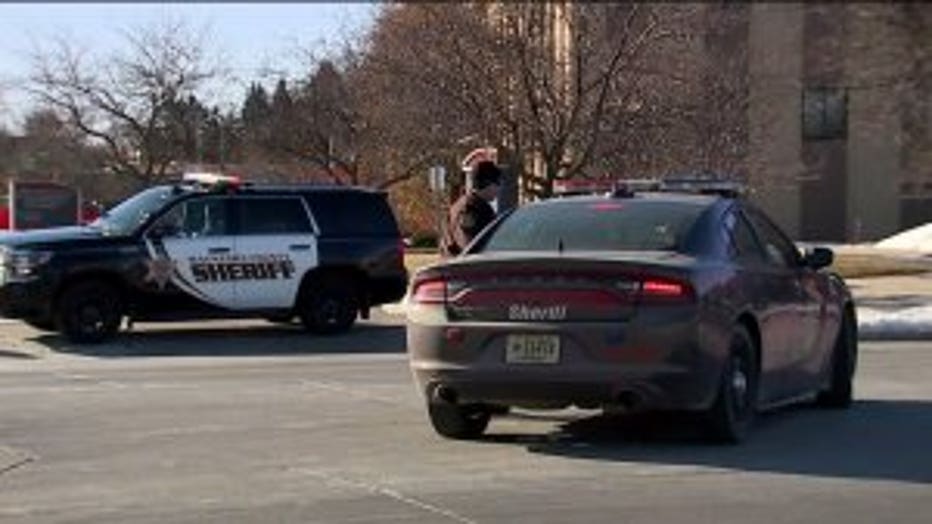 The Waukesha County Courthouse, administrative building, and juvenile center were evacuated Monday morning after FOX6 News called to report information from an anonymous caller who indicated five bombs were placed in the courthouse -- and the first was set to go off at 9 a.m. According to a criminal complaint, the caller indicated the bombs had been smuggled in during the last week and indicated the suspect was a disgruntled former employee. Investigators determined the telephone number the caller was calling from was associated with Aurora Summit Hospital in Summit. A security member there was able to access surveillance video which allowed the development of a suspect profile -- a middle-aged white male wearing a black Carhartt knit cap and a blue or dark hooded sweatshirt with a logo in the upper left portion. He was wearing dark sunglasses, jeans, and hiking shoes, and had a long beard with streaks of white and black. That same man was seen entering a blue or dark truck in the parking lot that appeared to be a Dodge Ram. 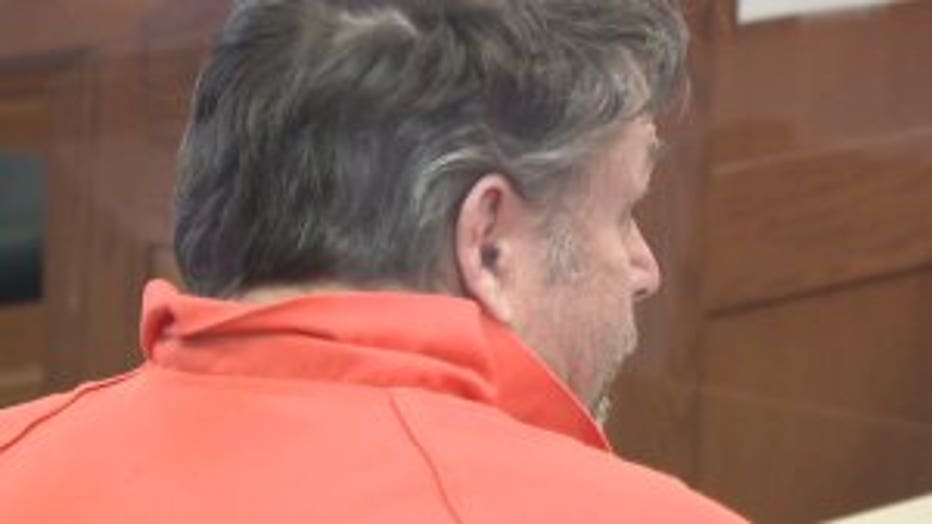 The complaint said a second call was received at approximately 9:10 a.m. by Waukesha County Communications from an anonymous male providing similar information to the first call. The phone number the caller was coming from was associated with Waukesha Memorial Hospital, the complaint said.

Surveillance video from the hospital showed a man who appeared to be the same person as the individual seen in the Aurora Summit Hospital video. Additionally, the same truck appeared to be involved. 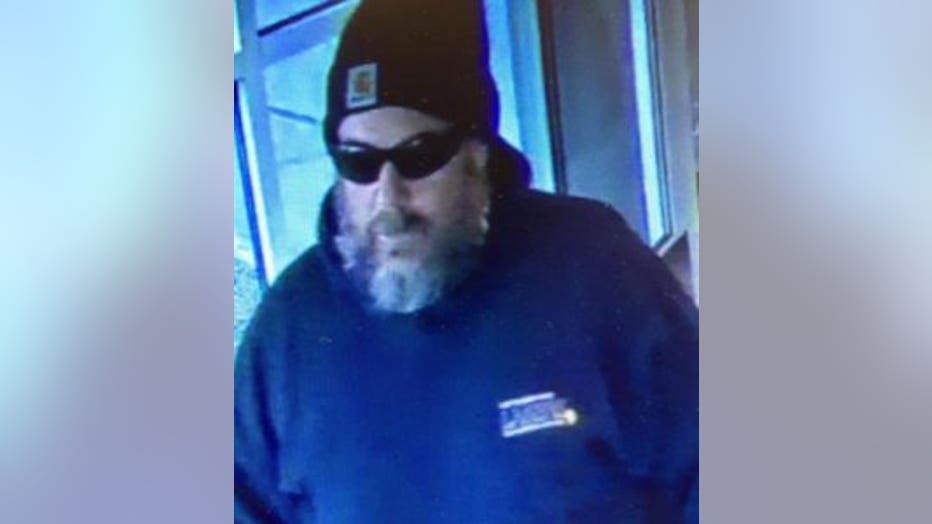 On Monday afternoon, officials with the Waukesha County Sheriff's Department asked for help identifying and locating a person of interest -- and they announced an arrest just before 6 p.m.

This, after the complaint said two deputies called detectives and identified the man as Ferrick, indicating they had dealt with him personally in the past.

Investigators learned of Ferrick's open theft case, in which $5,000 signature bond was set. Again, he was due in court in that case Monday morning. Investigators also learned he was leasing a blue Dodge Ram, the complaint said.

Deputies responded to his Delafield home and arrested him. The complaint said he was wearing the same shoes seen in the surveillance videos, and a Carhartt knitted cap was found on the front passenger seat of his vehicle.

During an on-scene interview, the complaint said Ferrick indicated he was driving near Aurora Summit Hospital that morning, and also acknowledged stopping at Waukesha Memorial Hospital to use the restroom before heading over to the courthouse. He said when he got there, he couldn't go in because of the bomb threat. 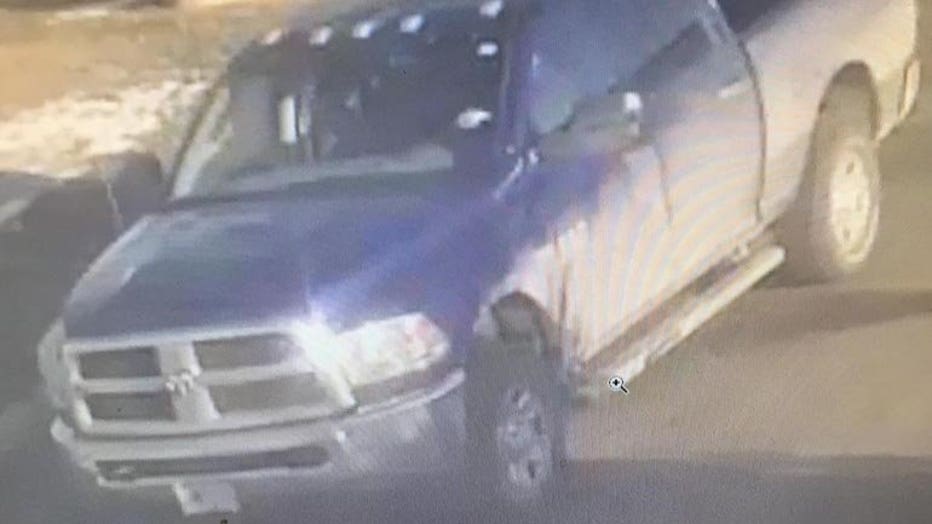 Search warrants were executed Monday evening on his house, truck, and phone. Investigators found a sweatshirt that appeared to be the same one the man was seen wearing in the surveillance video and indications that suggested he attempted to shave or trim his beard.

Officials said the Waukesha County Courthouse complex buildings were searched and deemed safe Monday. The Milwaukee County Sheriff’s Office's Bomb Squad was requested to assist with a sweep of the affected building. The complaint noted 1,300 employees were evacuated due to Ferrick's alleged actions.