WASHINGTON (AP) — President Barack Obama has presented the nation's highest military honor to a Union Army officer who was killed more than 150 years ago during the Battle of Gettysburg.

Obama says he's aware he may not be president today if it weren't for the bravery of First Lt. Alonzo H.Cushing and his fellow troops.

Obama presented the Medal of Honor to a distant Cushing cousin. She pushed Congress to get him the honor. That's because recommendations normally must be made within two years of the act of heroism being recognized.

Obama says, "sometimes even the most extraordinary stories can get lost in the passage of time."

Obama congratulated Cushing's cousin for bringing Republicans and Democrats together. He joked that the White House may call on her again for help.

READ IT: Remarks by President Obama at Alonzo Cushing Medal of Honor Presentation 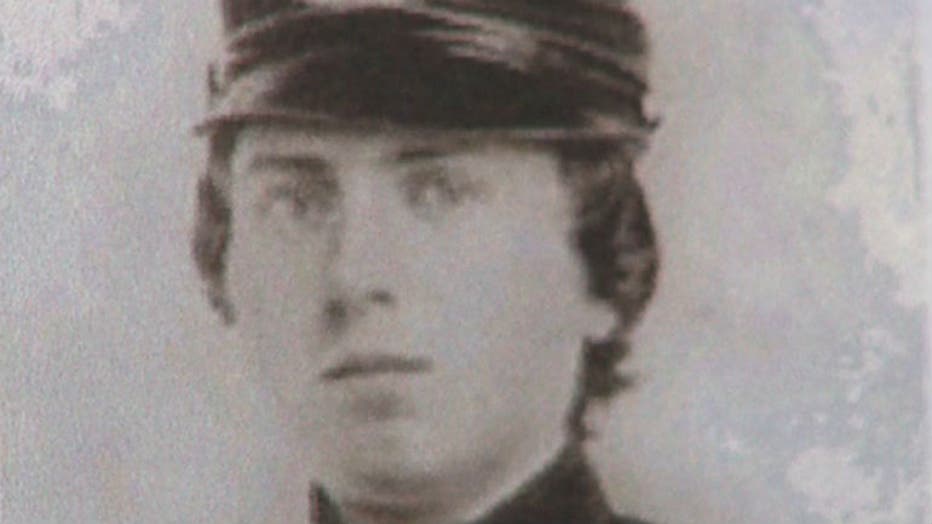