MILWAUKEE -- Milwaukee police say a 15-year-old boy is in custody for the homicide of 14-year-old Tariq Akbar -- an incident which happened near the intersection of N. Lake Dr. and Kenilworth on Friday evening, July 3rd. Police say the shooting incident is the result of a fight over a girl on Facebook. 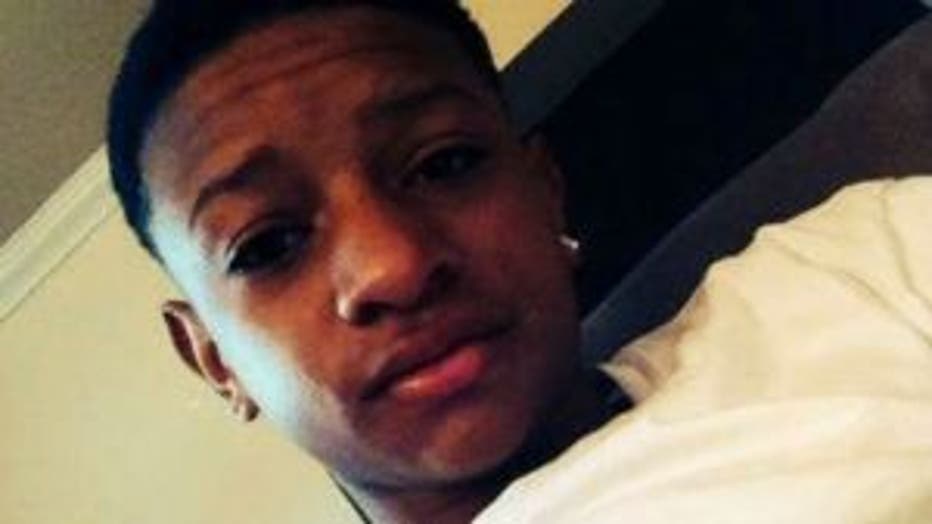 Akbar was found pulseless after being shot in the head. Five officers in relay teams worked to save the boy. The officers were able to get a pulse back, but he later died at Children’s Hospital.

The Milwaukee Police Department will present charges against the suspect to the Milwaukee County District Attorney’s Office in the coming days.

In the meantime, if you have any more information regarding this shooting, you are asked to call the Milwaukee Police Department at 414-935-7360.

We're told there will be a vigil for Tariq Akbar on Tuesday evening, July 7th.