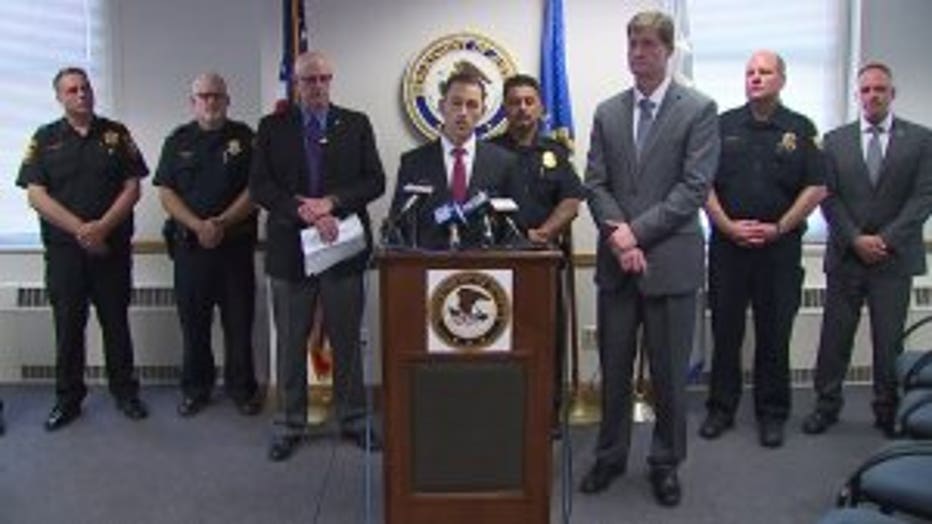 MILWAUKEE -- Federal, state and local law enforcement officers targeted on Tuesday, July 16 a violent drug trafficking conspiracy led by 43-year-old Jimmy Bates of Milwaukee. That operation charged Bates and 14 other defendants with conspiracy to distribute heroin and cocaine. Several of the defendants were also charged with unlawful possession of firearms by a felon and conspiracy to commit robberies of others who possessed drugs.

The defendants charged in the indictment are: 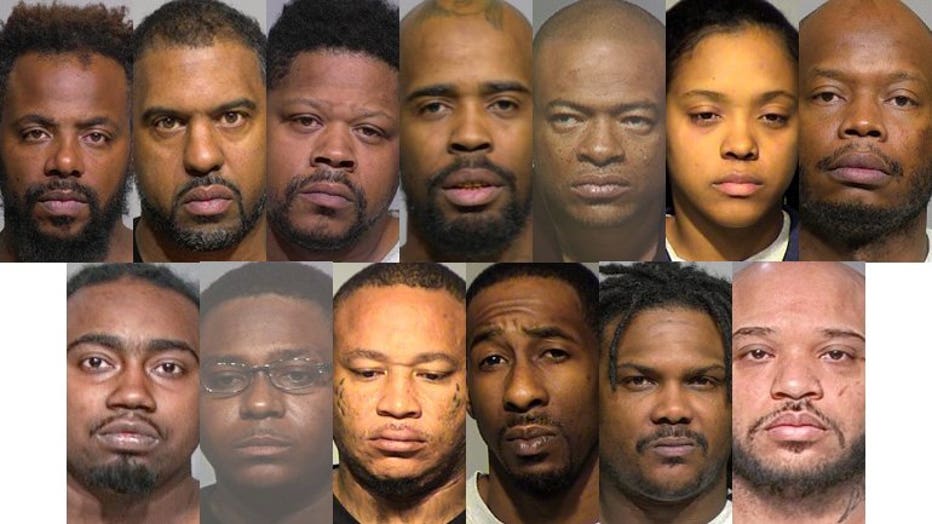 According to authorities, law enforcement officers executed arrest warrants and search warrants at multiple locations in Milwaukee on Tuesday. The operations and charges are the culmination of a multi-year investigation. The operation resulted in the seizure of significant amounts of heroin and cocaine -- and at least 24 firearms. 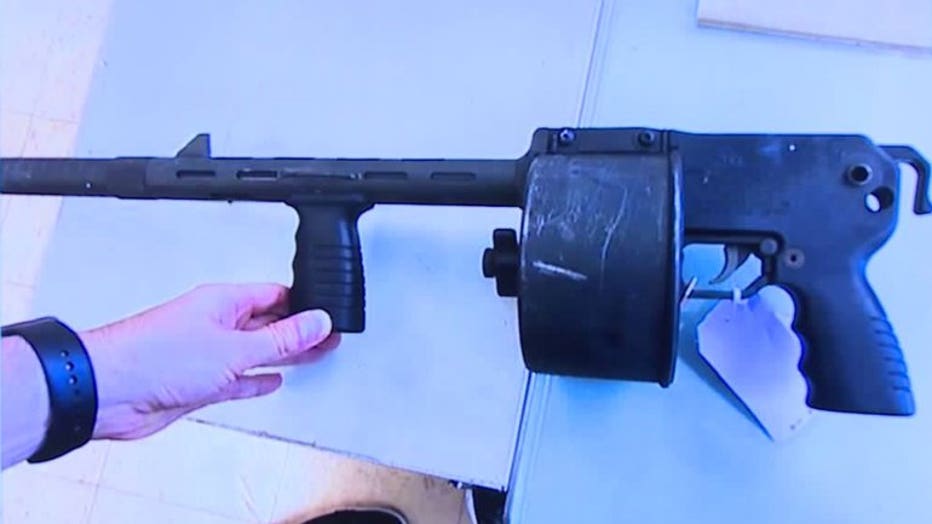 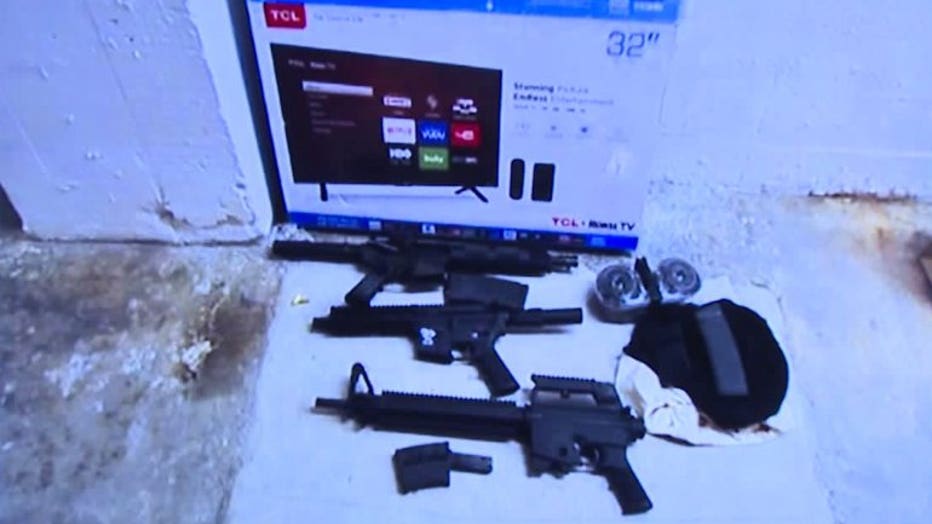 If convicted of the conspiracy to distribute heroin and cocaine, the defendants each face at least ten years in federal prison -- and up to life. Convictions on the firearms and conspiracy counts would get them more time behind bars. 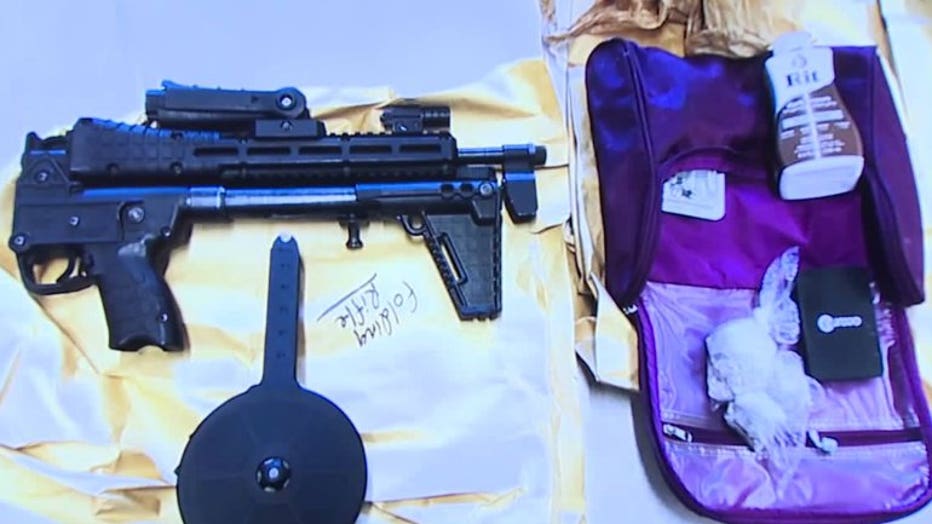 This investigation was led by law enforcement officers from the following: