MILWAUKEE -- A 14-year-old girl on Wednesday, Oct. 30 offered tasty treats to Milwaukee firefighters who saved her life 11 years ago. 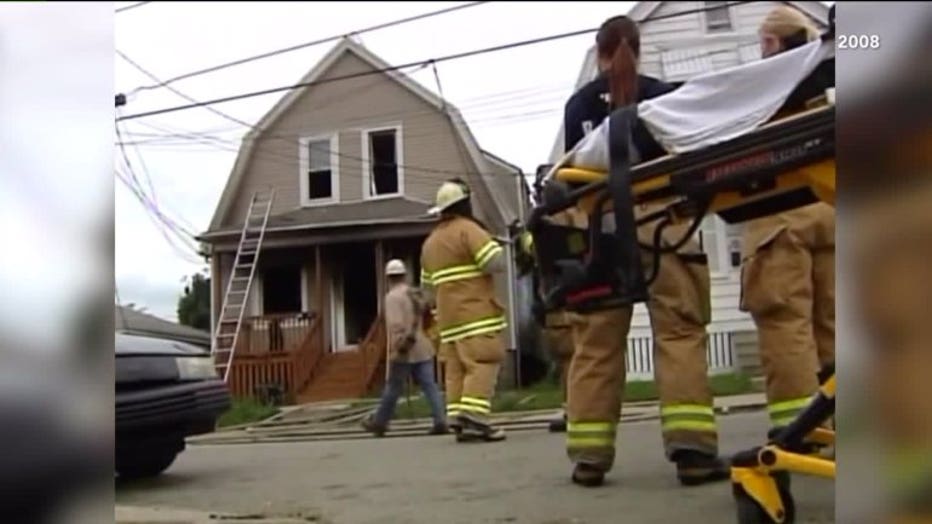 Fire at Grant and Middlemass, Milwaukee (2008)

It was Sept. 28, 2008 -- and FOX6 News cameras were rolling near the intersection of Grant and Middlemass in Milwaukee as crews put out a huge duplex fire. One little girl remained inside the building until firefighters came to the rescue.

Eleven years later, that little girl said, "Thank you" to the firefighters who saved her life with a gift -- cupcakes.

"Giving thanks to the firefighters was important," said Kiara. 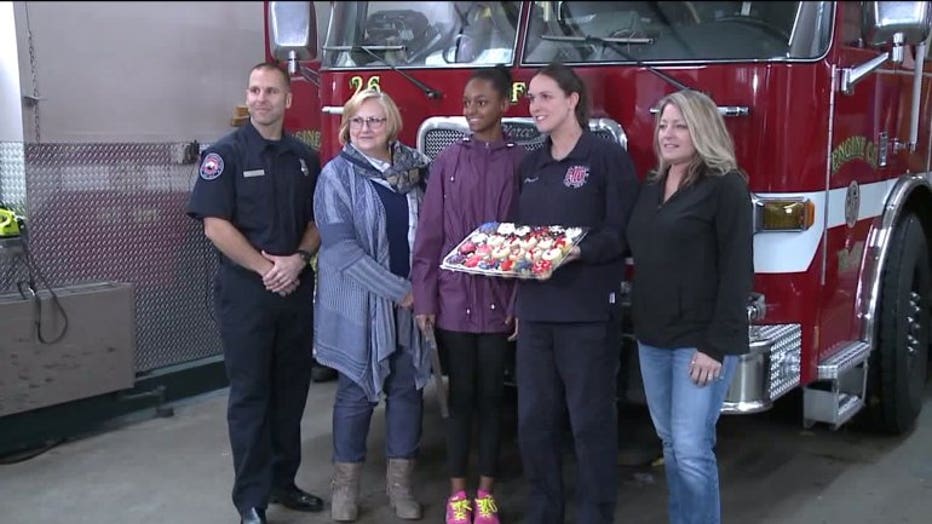 Kiara, who asked that we not use her last name, is alive because of heroes at the Milwaukee Fire Department. Gathering together at Engine 26 near 26th and Scott for the first time, some of the firefighters retired or were promoted since that horrific day more than a decade ago -- but they never forgot.

"I heard a slight moan from her when I got to the top of the stairs. It gave me a direction to look for her," said Captain Ann Sardina. 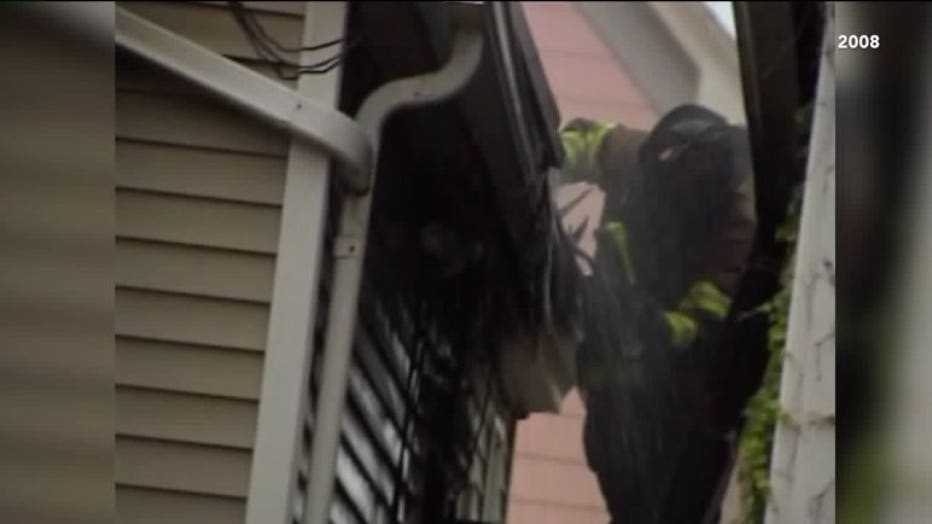 Sardina left behind a hose line and rushed up a burning staircase to find Kiara near a window. The child was in respiratory arrest. 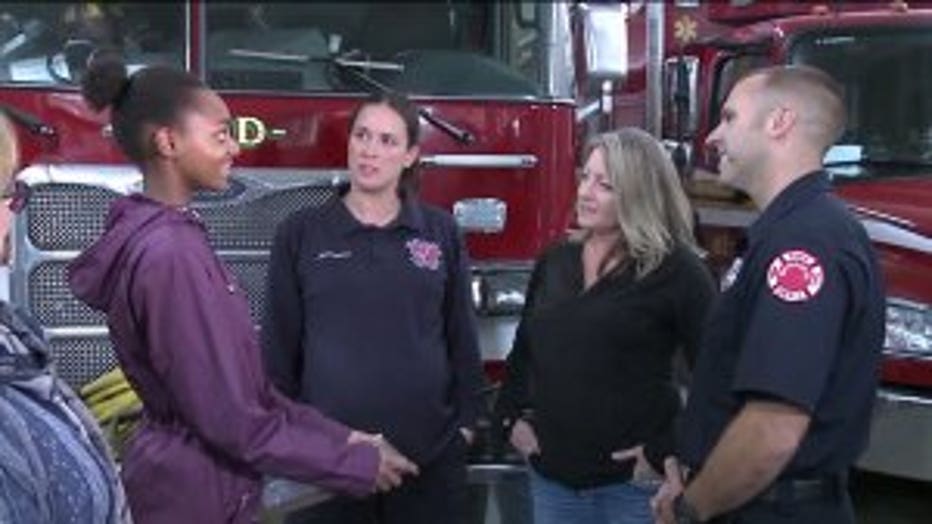 "There was a TV going and we didn't even know what that noise was. You couldn't even see the lights from the TV. That's how dark the smoke was," Capt. Sardina said.

A few minutes more and Kiara would never have made it out alive.

In early October, Kiara helped firefighters during Fire Prevention Week -- sharing her story with other children as crews relayed fire safety tips. It is just another example of a little girl giving back after being given so much.

"I remember waking up coughing. I was on the couch, sleeping," Kiara said. "I really didn't know what to do. I was alone."

Kiara also noted it was really inspiring to her there were so many female firefighters who helped rescue her that day -- including the captain.