MILWAUKEE -- Shots fired near Green Bay and Hauser Avenues late Thursday night, May 24 left a 14-year-old injured. The person who pulled the trigger feels like he had a valid reason for doing it.

A bus company near the area of the shooting is apparently on private property. The manager tells FOX6, the 14-year-old boy, and a group of individuals, were there just before 11 p.m., up to no good. 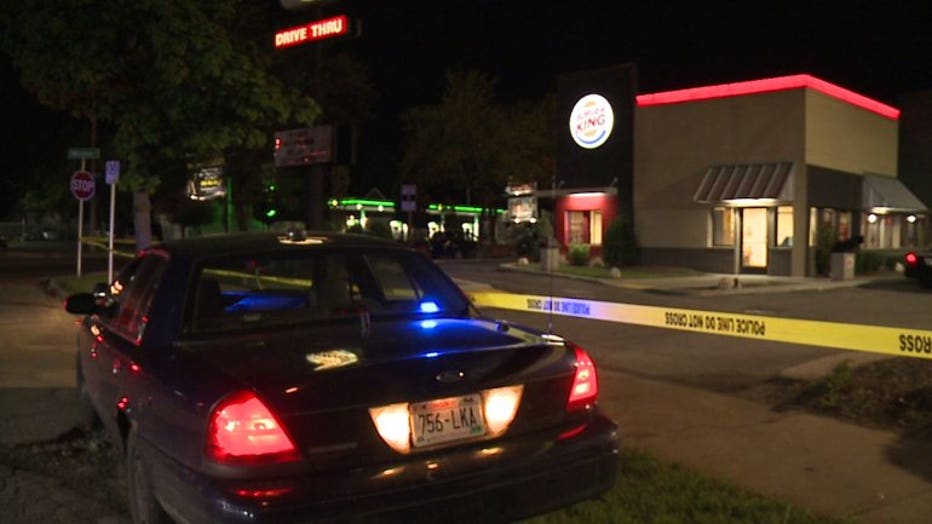 "It looks like somebody broke through that window. It looks like they threw a couple of rocks in there," said Kelvin Hampton, with TBS Milwaukee.

The sound of shattered glass resulted in the ringing of Kelvin Hampton's phone.

"Someone gave us a call across the street, let us know somebody was trying to break in," said Hampton.

When he got to the scene, another employee was already at the bus company addressing the situation. 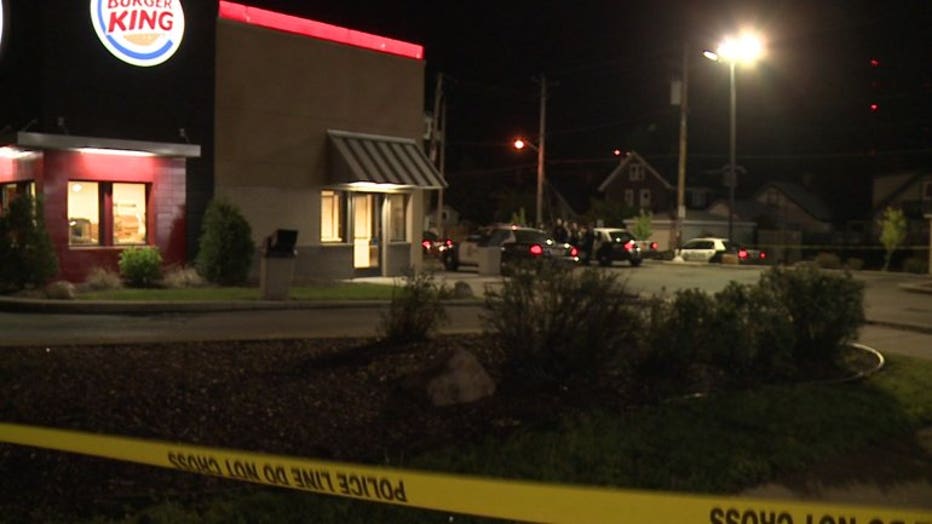 "He was defending his own property," said Hampton.

Police say, while the property owner confronted a group of juveniles about being on private property, a 14-year-old boy was shot.

"Three came across the street, one stopped," said a woman who lives nearby.

Neighbors saw the group making their way up the road.

"He like slowed down," said the woman who lives nearby.

The injured teen ended up at a nearby Burger King restaurant where emergency crews responded. He was treated and taken to the hospital. 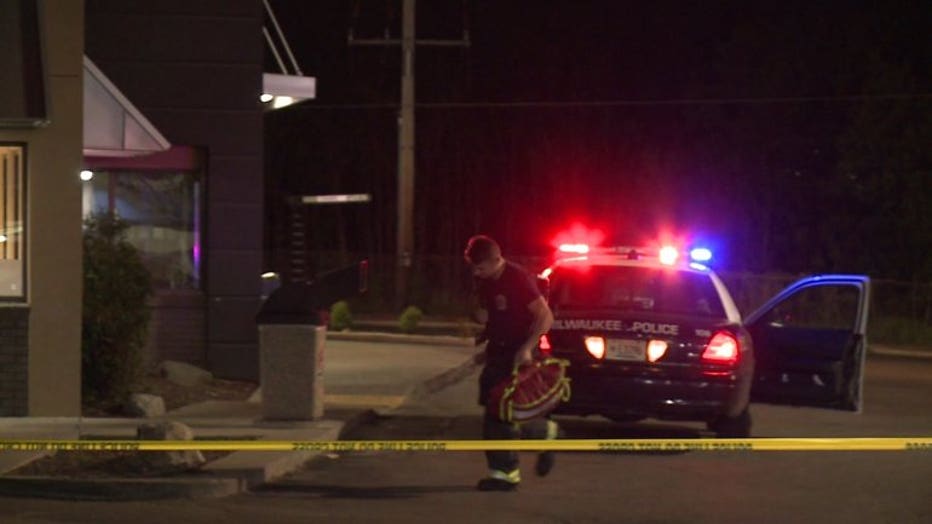 "I'm just going to pray about it," Hampton said.

The boy is expected to survive and while folks around the area hope for a full recovery, they say the incident possibly could have been avoided.

"These kids were doing something they weren't supposed to and put themselves in a bad situation," said Hampton. "Kids don't put yourself in risky situations like that, it could always end up a lot worse."

Police are still investigating the events that led up to the shooting and haven't said if any arrests have been made. The manager tells FOX6 to the shooter did have a permit.