DODGE COUNTY -- Dodge County Sheriff Dale Schmidt says he is "strongly opposed" to the proposed placement of a "Chapter 980" sex offender who was one of two sex offenders who had to be moved from a home in Brownsville after it was determined that the sex offenders were living next door to young twins.

On Thursday, March 10th, Robert Larson Jr. had his case brought before the Dodge County Circuit Court for possible placement at N1701 Neuberger Road in Reeseville, in the Town of Lowell in Dodge County.

Larson was one of two sex offenders placed at a home in Brownsville in 2015. They were subsequently removed after additional information was discovered by the Dodge County Sheriff's Office that this placement was inappropriate.

Prior to the hearing, Department of Corrections (DOC) officials were asked to conduct an investigation into the home in Reeseville, with the Dodge County Sheriff's Office assisting.

Dodge County Sheriff Dale Schmidt says it was found that there are a number of homes that fall between 1,500 and 2,000 feet from the Neuberger Road address. Fourteen children live in these homes, and there are eight additional children who visit these homes on a regular basis. Thirteen children attend school at one of the homes Monday through Friday. One of the homes serves as a summer daycare. 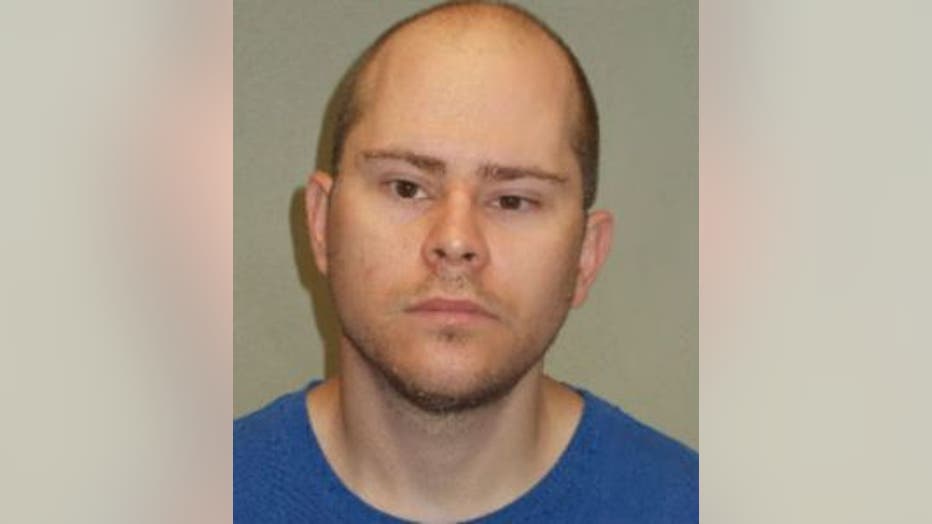 As a result, the plan to place Larson in the home in Reeseville was "conditionally approved" by the court, pending additional reports from the Department of Health Services.

A hearing is set for March 22nd for Jonathan Miller, who is the other sex offender who was place with Larson in Brownsville.

If placement plans for Miller are approved, Sheriff Schmidt said he will schedule a community notification meeting in Reeseville to answer questions relating to this placement.