The carjacking took place near 95th Street and Brown Deer Road around 10:20 p.m.

The victim, a 21-year-old Milwaukee woman, told officers a male subject came up to her, implied he had a weapon, and stole the keys to her 2007 Honda Civic. The subject and two other subjects then got into the Civic and fled from the scene in the stolen car.

About 20 minutes later, officers located the car and tried to stop it. The car sped away and officers pursued it until the Civic crashed into a tree near Sherman and Townsend. 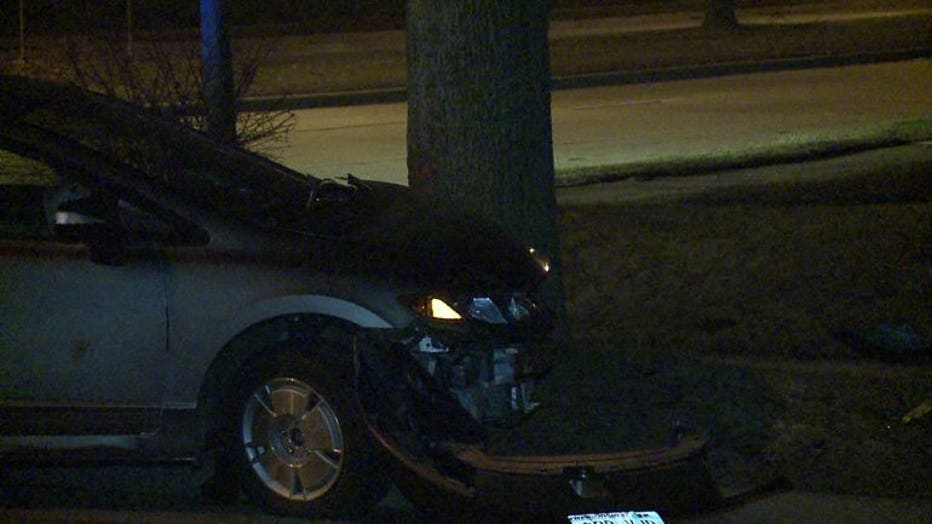 "I've been here 50 years, and I've never seen anything like it," Russ Kickbush said. 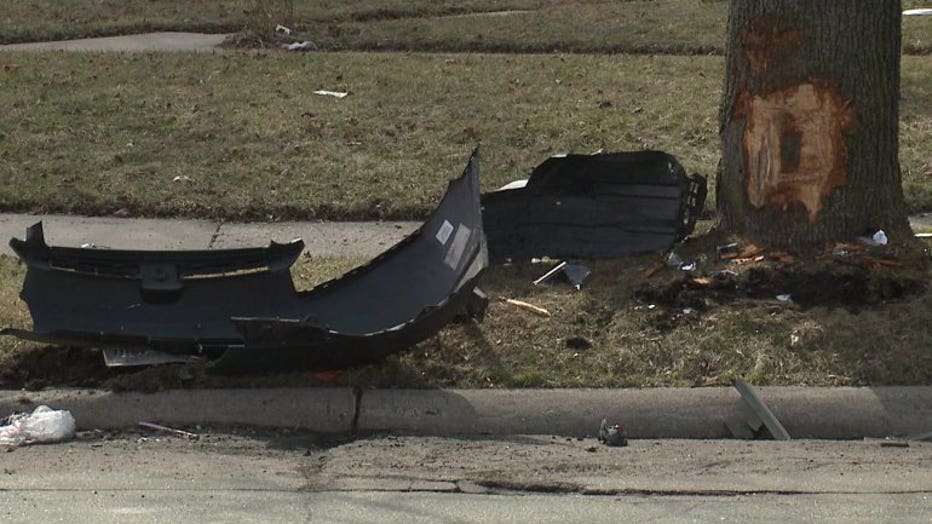 Kickbush lives near Sherman and Townsend, where the crash happened. Kickbush said crime in Milwaukee is "out of control."

Kickbush, and neighbors who live near where the carjacking happened were shocked to learn how young the suspects in this case are. 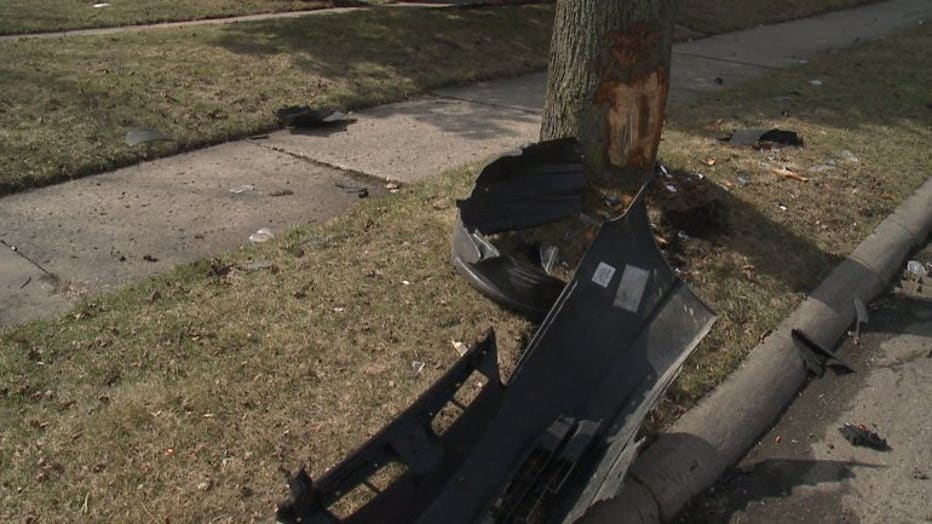 MPD will present this case for charges to the Milwaukee County District Attorney’s Office in the coming days. 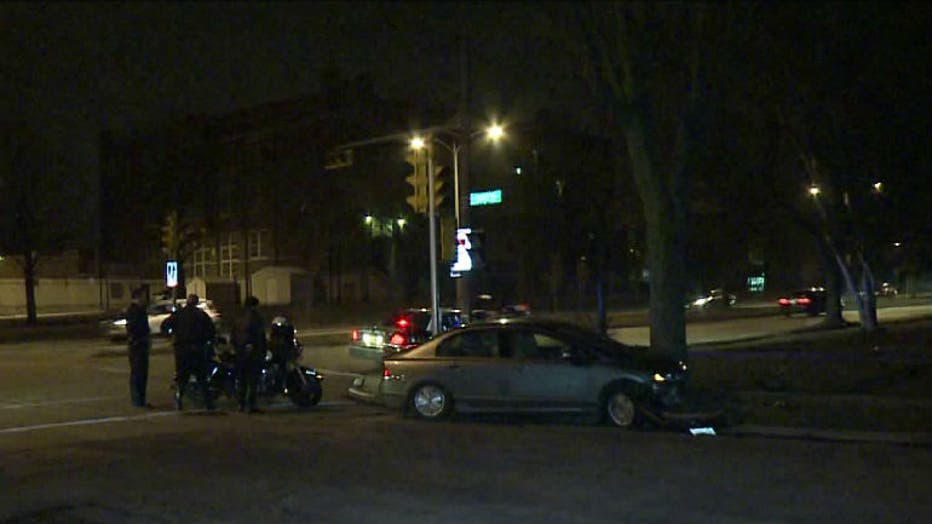