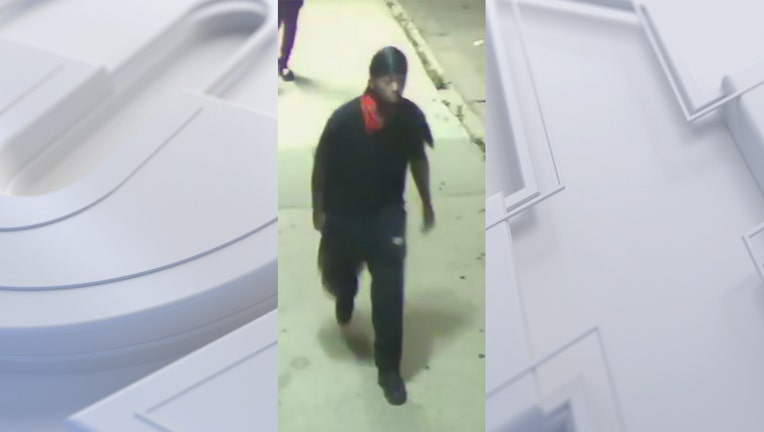 MILWAUKEE - The Milwaukee Police Department has asked the public for help identifying and locating a suspect in a July 19 homicide.

Police said the suspect fired several shots at the victim near 13th and Dakota on the city's south side around 11:30 p.m. that night.

The victim was killed, and the suspect fled. Police described the suspect's vehicle as silver with four doors.