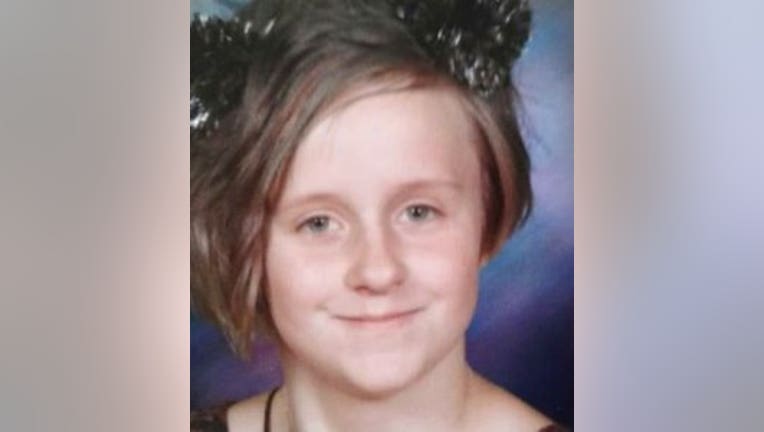 Police were actively looking for the girl.

Again -- she has been located.